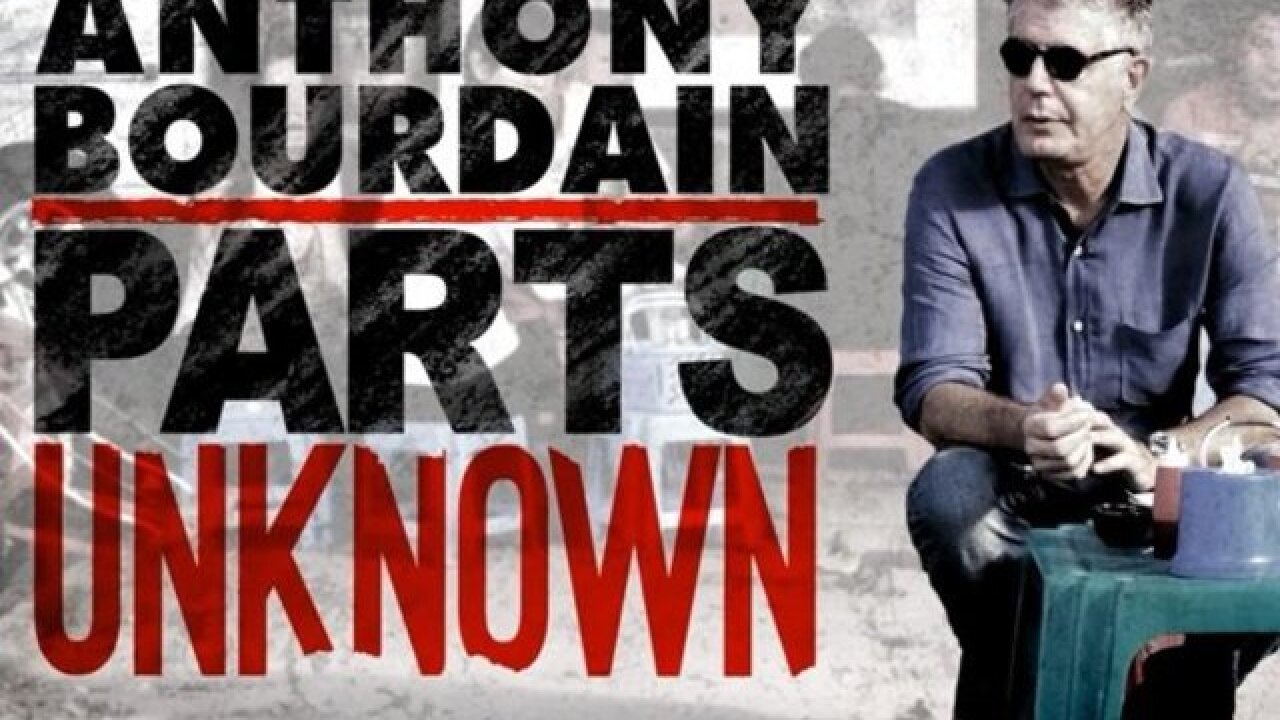 Netflix announced on Tuesday that it has extended an agreement to keep Anthony Bourdain's hit show, "Parts Unknown," on the streaming service for the future.

Editor's note: If you're feeling suicidal or having suicidal thoughts, help is available. Call the National Suicide Prevention Lifeline at 1-800-273-8255.

In a tweet, Netflix said they will keep the show on Netflix "for months to come."

Some fans have noticed that Anthony Bourdain: Parts Unknown was scheduled to come off Netflix US on June 16. As of today, we’ve extended our agreement that will keep Parts Unknown on the service for months to come.

The show was originally set to expire from Netflix on June 16, but after Bourdain's sudden death by suicide, many fans rallied to keep the show.

Dear @netflix, seasons 1 through 8 of Anthony Bourdain’s "Parts Unknown" will leave Netflix on June 16, 2018. Can you add an extension to that date for the new generation? In this toxic political climate, we have to spread content that promotes authentic human connection. https://t.co/iD1ScJNVgO

In the last episode of season two, Bourdain visited Detroit. As the last episode was set to air, Bourdain wrote a blog post about Detroit, calling it one of the most beautiful cities in America and talking about his love for the city.