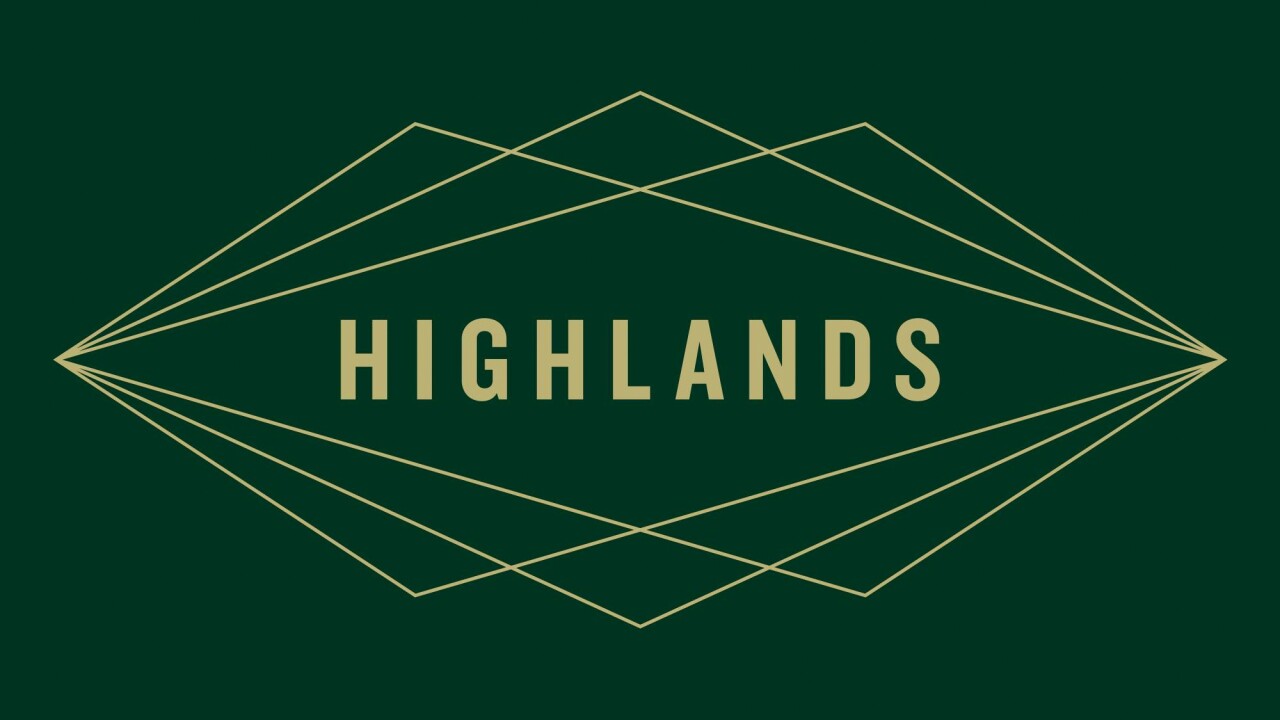 DETROIT (WXYZ) — It's been more than two years since Coach Insignia closed at the top of the GM Renaissance Center, and this week, we learned what will finally open up in the space.

The new restaurant will be called Highlands and it's being developed by Shawn McClain, a James Beard Award winner. In January 2018, the first announcement came for the space on the 71st and 72nd floors of the Ren Cen.

According to the restaurant, Highlands will be a multi-concept culinary destination. Those include:

Highlands Steakhouse – A steakhouse with an epic collection of wine with Master Sommelier Nick Hetzel
Hearth 71 – "A funky, casual restaurant with locally sourced dishes and indie microbrews all circled around a blazing fire
High Bar – A bar and lounge with a fun atmosphere and innovative cocktails by master mixologist Tony Abou-Ganim.
Highland Events – A private event space with experts who can curate customizable events

On top of that, there will be a private event space

"We are proud to join the culinary explosion that's happening here in Detroit in partnership with General Motors in this spectacular location," McClain said in a release in January 2018. "We have a shared passion for the city and its innovative spirit. We're inspired by that bold creativity and aim to transform the space into a dynamic, multi-concept experience that's about so much more than amazing views."

McClain has partnered with Sarah and Richard Camarota, of McClain Camarota Hospitality, to bring Highlands to Detroit. Scott Garthwaite will be the executive chef for the restaurant with Robert Nikodem as the general manager.

They are looking for people to join their team. Visit their website here.