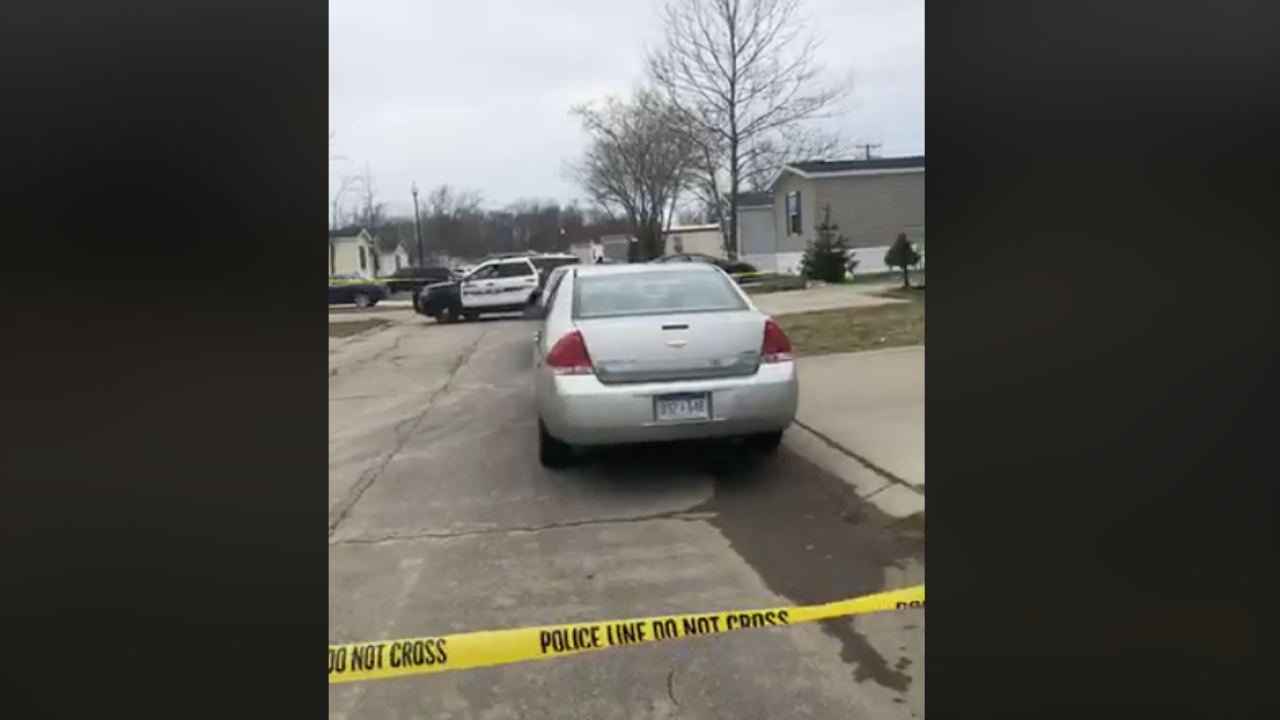 NOVI (WXYZ) — Novi police say the 21-year-old woman who was found dead in her mobile home died from a gunshot wound. The 6 or 7-month-old infant who was also found in the home is now listed in critical but stable condition at a local hospital.

According to a release, the 21-year-old victim is identified as Tia Joe. An autopsy report from the Oakland County Medical Examiner's Office confirmed that her cause of death was from a gunshot wound and the manner of death was homicide.

Joe was found Sunday morning at a her residence in the Oakland Glens Mobile Home Community, which is located in the 29000 block of Rousseau Drive.

When police arrived on the scene, they found Joe and the infant inside the home. No details have been released on the type of injuries the infant sustained.

If you have information on this incident, please contact the Novi Police Department at 248-348-7100 or you can contact Crime Stoppers at 1-800-SPEAK-UP and remain anonymous.