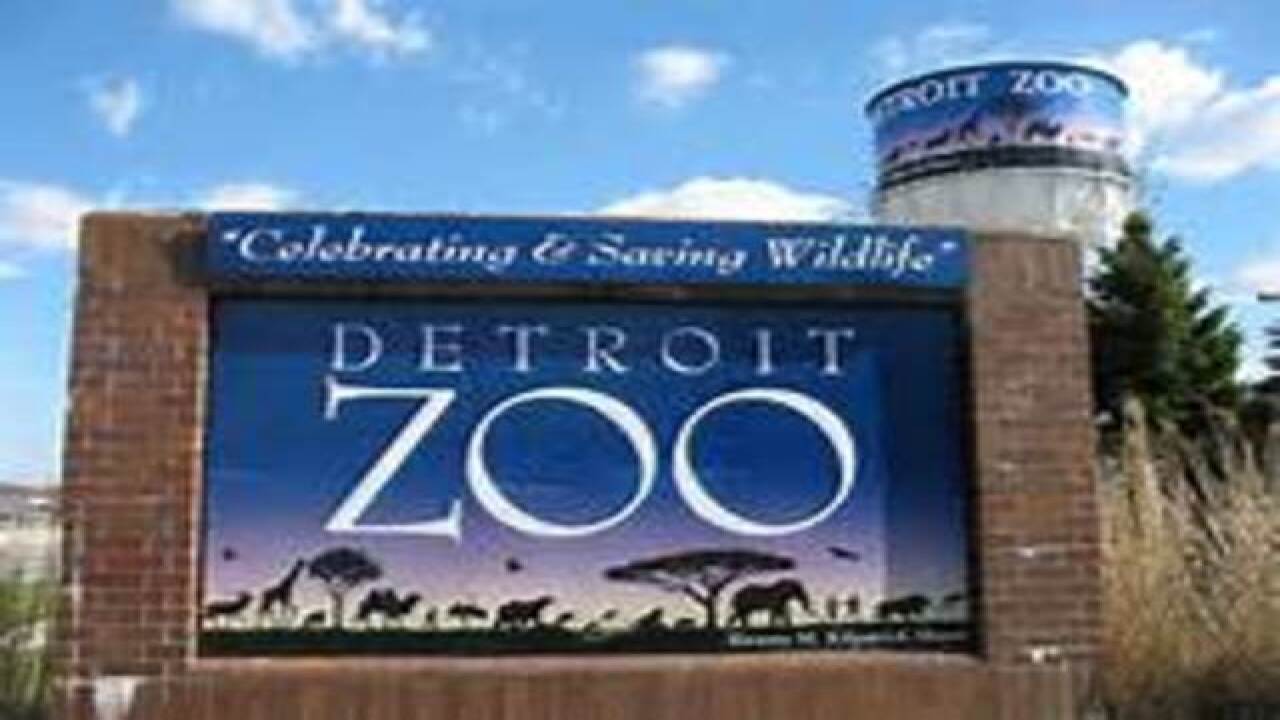 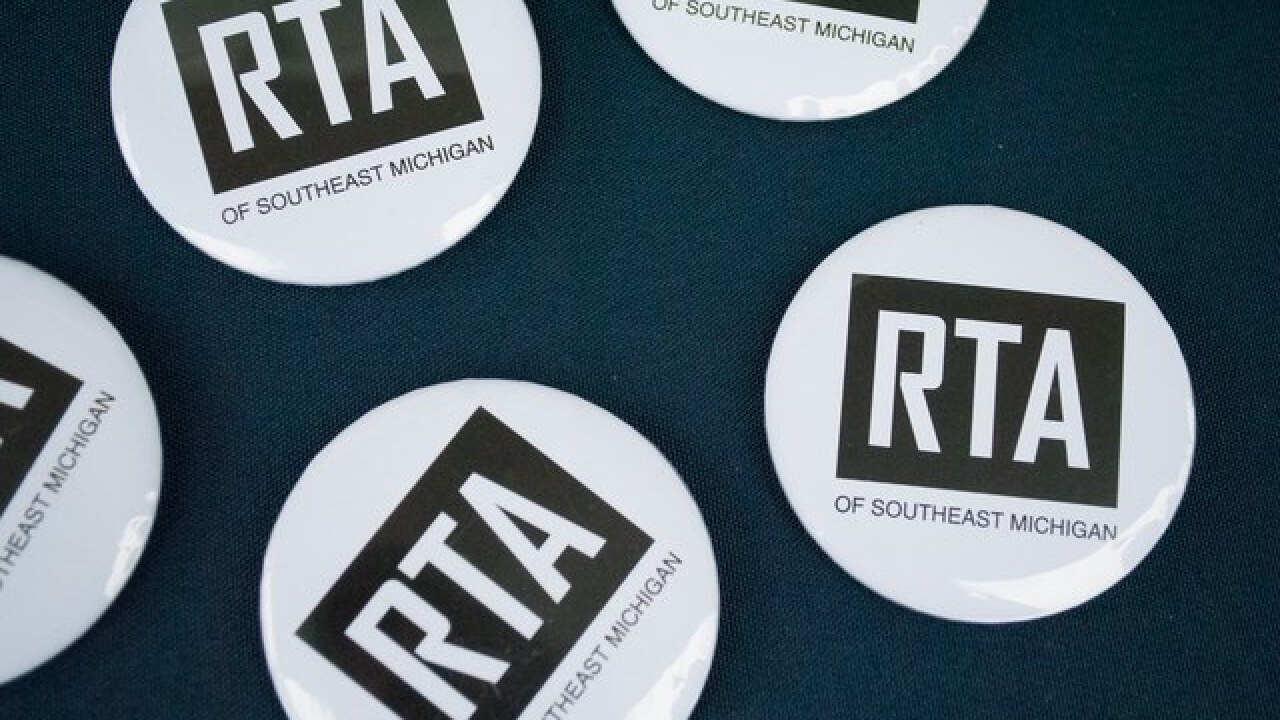 Once again, it’s time to share some of our recent Community Comments.  Our station editorial urging people to attend the regional transit master plan meetings sparked this reaction from K.D. Johnson:

“The State of Michigan already does a poor job at most things, roads and education are the two glaring failures.  Individual taxpayers are taxed enough! (They) cannot sustain everything needed to make Michigan a world class state without help from businesses who would also benefit from major upgrades in mass transit.”

But Zack Sheppard disagrees and writes:

“It’s about time!  Our regional mass transit system is so far behind other major cities we have become the laughing stock of the nation.  If we don’t get on board soon, Detroit and its suburbs will be a dinosaur in today’s world!”

Our July 4th editorial prompted this comment from Emily Massey.

“Thank you for stressing the importance of fireworks safety.  There can never be too many reminders.”

We also received this comment from the Buchanan Family:

“This summer is the perfect opportunity to celebrate the centennial of our National Parks.  There’s so much to explore and learn.  Make it a family trip, like we do, and don’t forget about our state parks as well.”

And finally, this pro and con about the upcoming Detroit Zoo millage renewal.

“So what about the Headlee tax amendment?  Are we just going to ignore that there are constitutional tax restraints in this state? “

And finally, this reaction from Jean Washington:

“I’m voting yes and I will encourage others to do the same.  It won’t cost additional money and how can we be the comeback city without a world class zoo?  Good grief, this is a no brainer!”

That’s it for now.