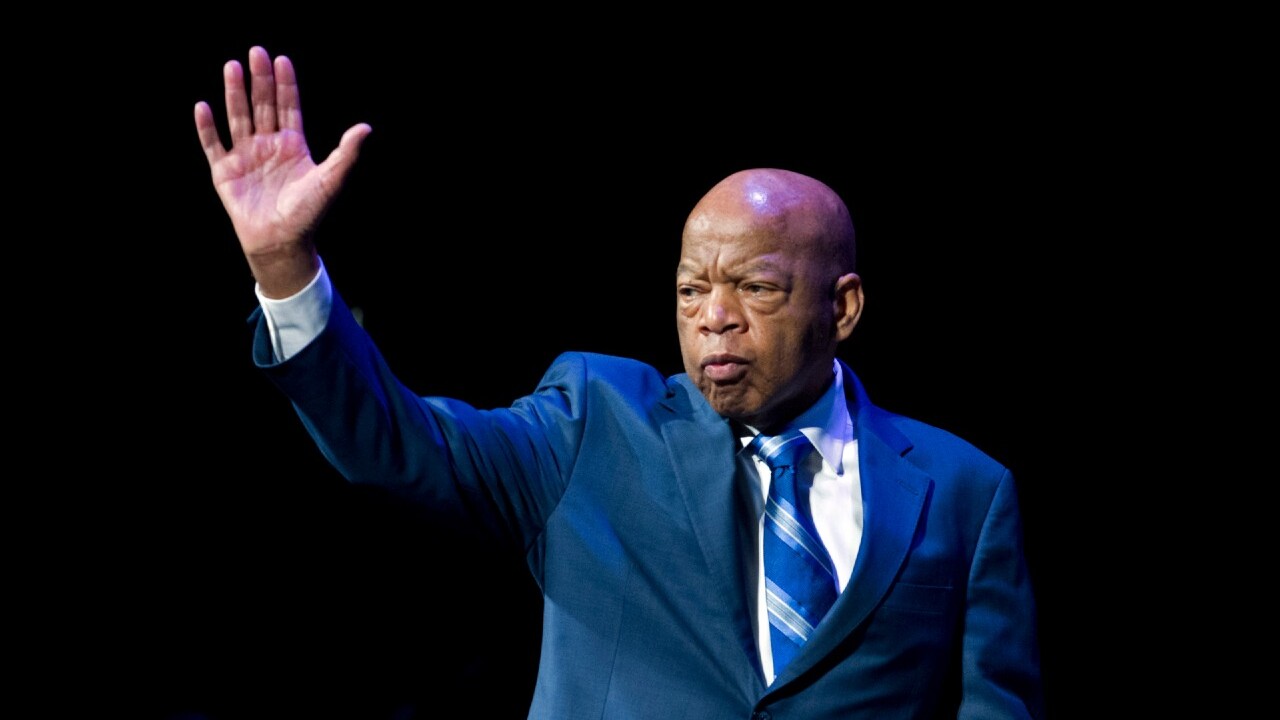 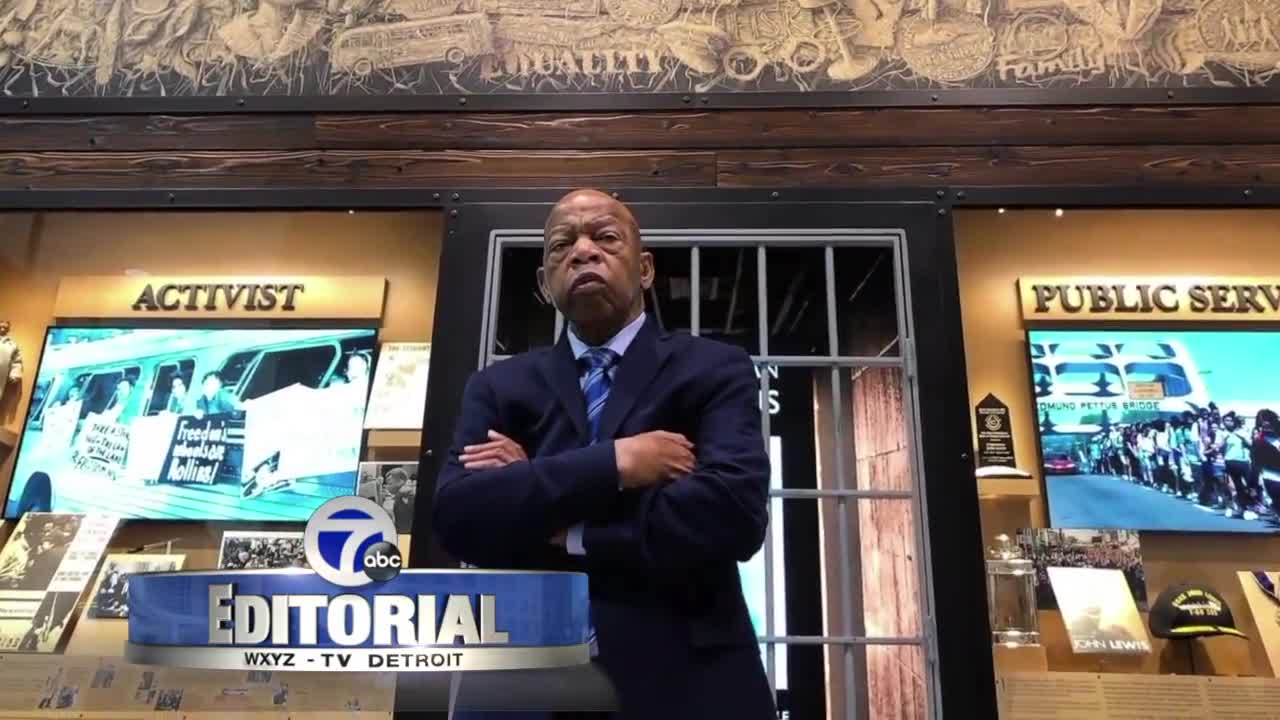 WXYZ DETROIT — The passing of Congressman John Lewis, a courageous civil rights leader and a longtime personal friend, adds an exclamation point to the end of an amazing life! He championed non-violent and spiritual values that made him an American icon. During his 80 years on earth, the ordained Baptist minister, rose from his humble Alabama beginnings to the halls of the U.S. Capitol.

Long before going to Washington, he quietly protested injustices at segregated lunch counters, on interstate buses, and walking across bridges guarded by state police with night sticks, bullwhips and tear gas. Bloody Sunday in Selma nearly cost Lewis his life. As the youngest and last surviving member of the Big Six civil rights leaders, Lewis devoted his principles to a lifetime of activism.

From the steps of Lincoln Monument in 1963 to Detroit in 2013.
(John Lewis sound bites)

No wonder Lewis became the leader of SNCC, the Voter Education Project, a top ally to Rev. Dr. Martin Luther King, Jr. an Atlanta City Councilman and a member of Congress. He would later counsel several American presidents and receive the nation’s highest honor himself, the Presidential Medal of Freedom.

John Robert Lewis, the “Conscience of the Congress”, will go down in history as a positive and historic role model for us all.