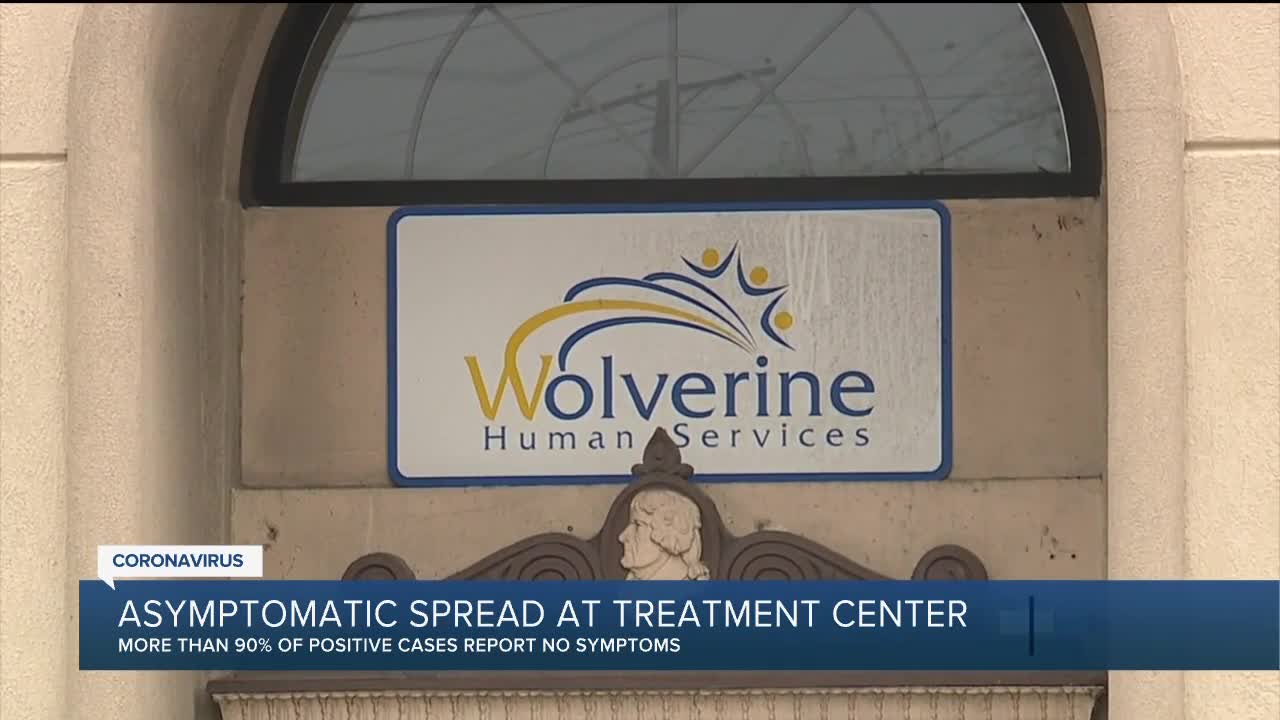 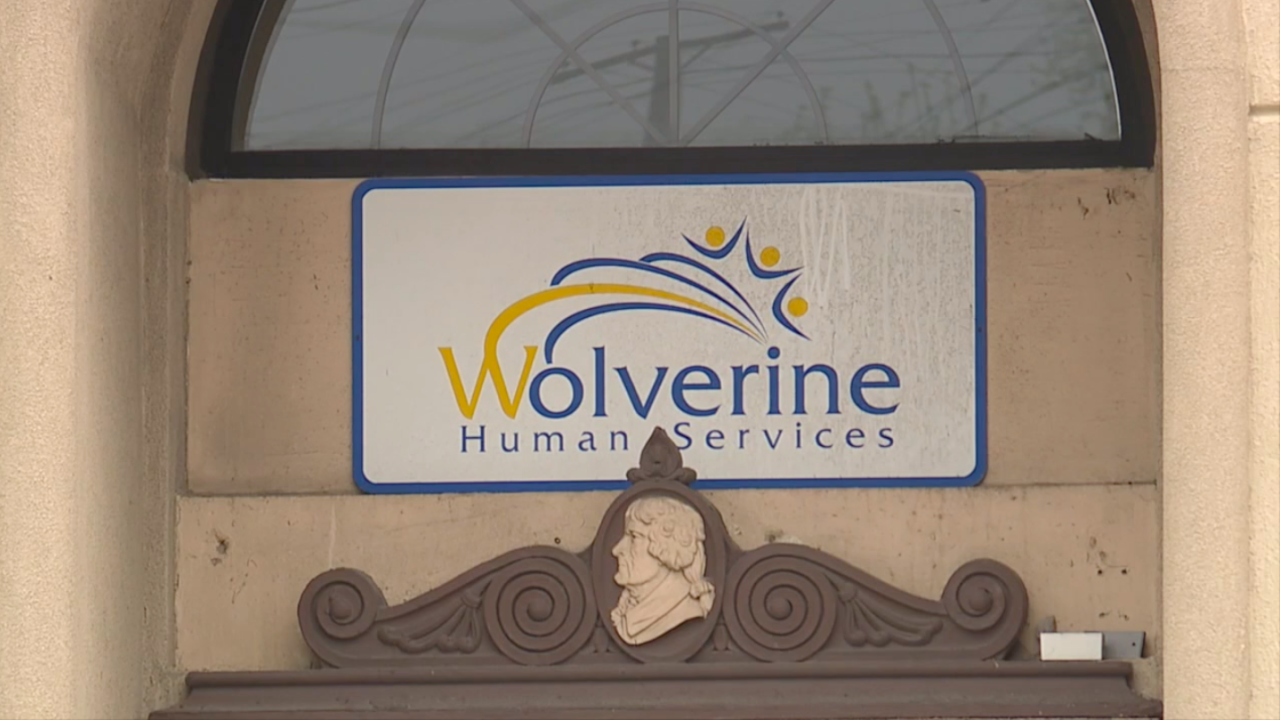 (WXYZ) — 41 out of 44 residents throughout two chldren's treatment centers who tested positive for Covid-19 did not show any symptoms, according to officials with the agency.

Wolverine Human Services, one of the largest child welfare agencies in Michigan, says the outbreak focused mostly on one of their women’s facilities in thw town of Vassar, east of Frankenmuth.

The agency says they have been pushing to secure tests for their clients since March, but didn’t initially meet testing criteria according Paul Whitney, vice president of residential programs.

But when three residents ultimately reported symptoms, including a sore throat and loss of smell and taste, Wolverine was able to have them tested at a nearby hospital. All three were positive for the virus.

That prompted the agency to push again for testing for all of its residents. At the women’s Vassar facility alone, 22 out of the remaining 35 residents tested positive, and none showed symptoms.

Wolverine Human Services continued testing its residents at other sites. At one of its facilities outside of Saginaw, 19 of its 91 residents tested positive. There were no signs that any of the 19 were sick.

“Zero symptoms to this day” Whitney said. “And some of them have been sick for more than 10 days.”

Such a high level of asymptomatic cases was surprising, it’s been seen in other parts of the country. In April, testing at a Boston homeless shelter, 146 people tested positive without showing a single symptom.

In New York City, a hospital tested pregnant women about to go into labor. Nearly 90% who tested positive were asymptomatic.

While female clients at the Vassar campus tested posted, all 65 male clients tested came back negative.

Those who did test positive—including 4 staff members—are now under a 14-day quarantine. Without the testing, Whitney says the spread would have been far worse.

“Had we not done the testing,” he said, “we wouldn’t have known.”