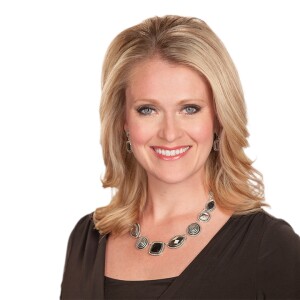 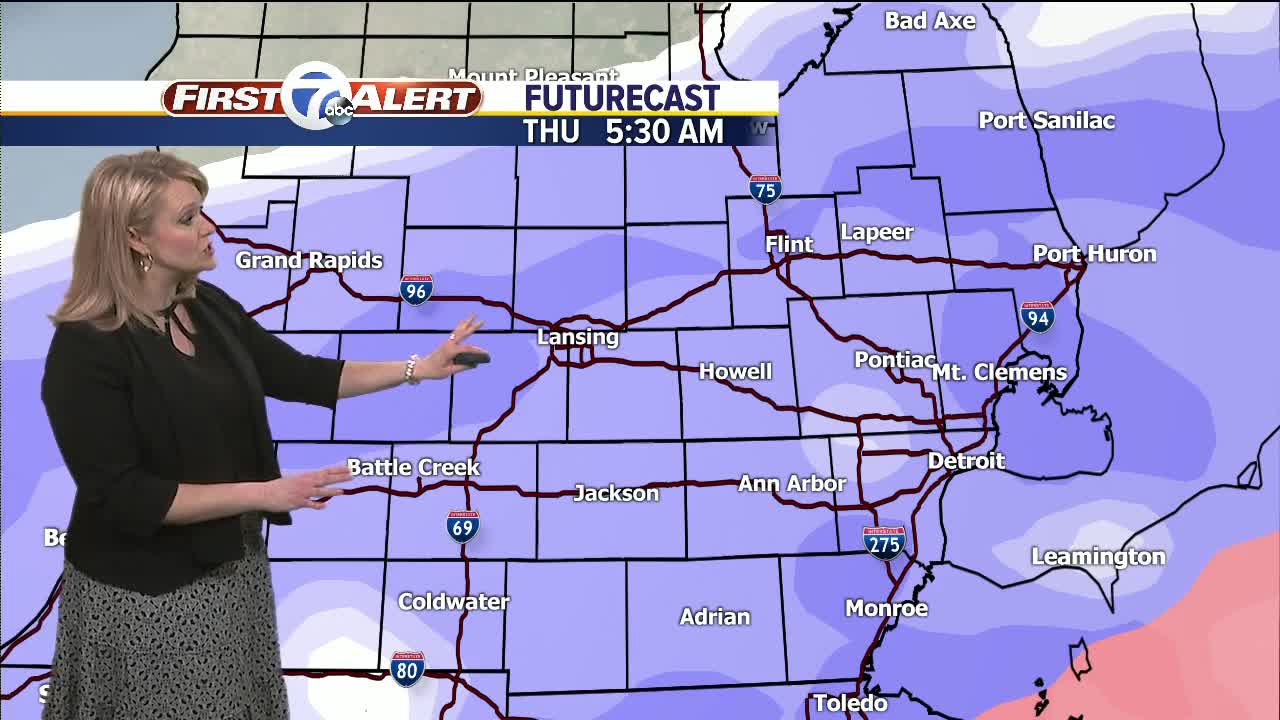 We're expecting to see snowfall in metro Detroit beginning Wednesday night with 2-3 inches expected for the metro area, and up to 4 inches in Monroe County.

(WXYZ) — The 7 First Alert Weather Team is tracking a round of accumulating snow that will slow down your morning commute.

A Winter Weather Advisory has been issued for metro Detroit from 8 p.m. Wednesday through 4 a.m. Thursday; 2-4 inches of snow possible

Afternoon travel will remain dry, but watch for snow developing after 7 p.m.

Snow showers will pick up in intensity and coverage as the night progresses. Peak snowfall rates are expected after 11 p.m. and through the morning rush hour. It looks like we'll see 1"-2" by Thursday morning.

Of course, this is poor timing for the morning rush hour. You can expect snow covered roads and poor visibility at times through Thursday morning.

An additional one to two inches of snow will be possible from lingering snow showers that will persist from Thursday afternoon through Friday.