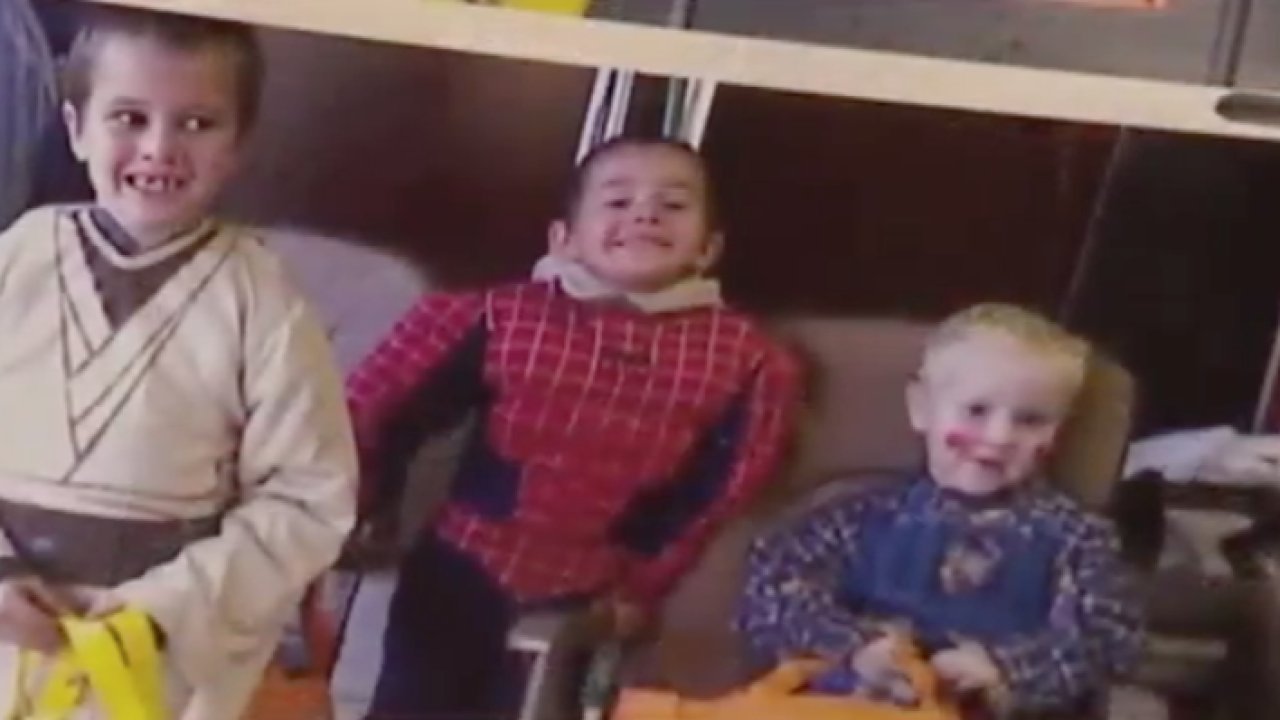 (WXYZ) — John Skelton, the father of three boys who mysteriously went missing while in his care nearly 10 years ago, has been denied parole, according to family.

Andrew, Alexander and Tanner Skelton, of Morenci, went missing on Black Friday in 2010. At the time they disappeared, Tanner was 5, Alexander was 7 and Andrew was 9.

On Tuesday, the boys' family confirmed to 7 Action News that John, who

The boys were last seen with their father, John, who claimed he gave them to an underground group to allegedly protect them from their mother.

"He lied about what he did," said Lt. Jeremy Brewer with Michigan State Police in an interview back in May 2019. Brewer is the lead investigator on this case. "He still doesn't have any desire to bring them back, in some way, shape, or form, to let us know where they're at or what he did."

John has been serving time behind bars for parental kidnapping and unlawful imprisonment, and was up for parole this year. He scheduled for another parole hearing in 2022.

The Skelton brothers' family said they received a letter confirming that John's parole was denied. They released this statement to 7 Action News: "Today, our family received a letter from the Michigan Department of Corrections, Parole Board Chairperson, that John Skelton was DENIED parole. Also, he will not be eligible to have another interview with the Parole Board until 2022. We are very thankful that our prayers were answered and that the Parole Board came to the correct decision.
We ask that all who read this continue to pray for a resolution to nightmare, that Andrew, Alexander, & Tanner be found and brought home.
At this time, we are not doing any phone or in-person interviews. There will be time for those in November as that will be the 10 year anniversary of the boys going missing.
Once again, thank you to each & everyone of YOU!!! Our family and the boys are truly blessed."