NewsDetroit 2020 Person of the Week

Detroit 2020 Person of the Week: Student athlete turns his life around and inspires others 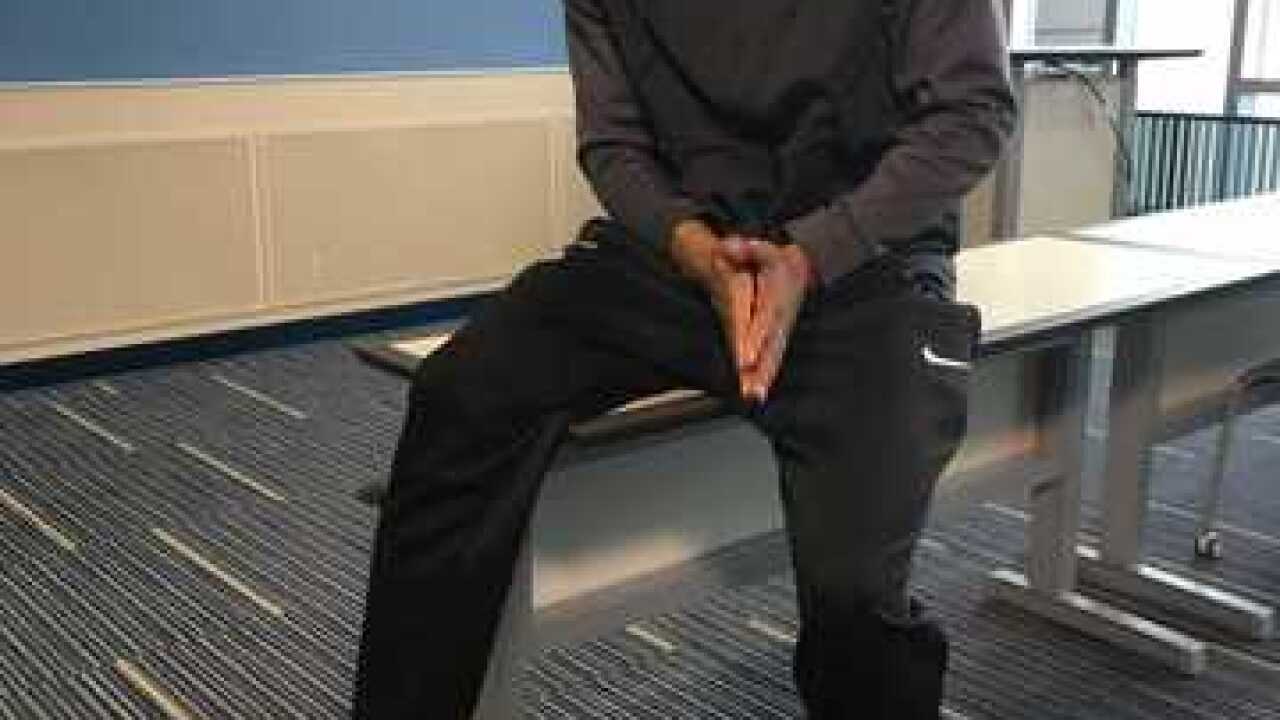 Copyright 2018 Scripps Media, Inc. All rights reserved. This material may not be published, broadcast, rewritten, or redistributed.
<p>Rashon Brown is a center on WCCCD's basketball team and is currently on the Dean's list.</p> 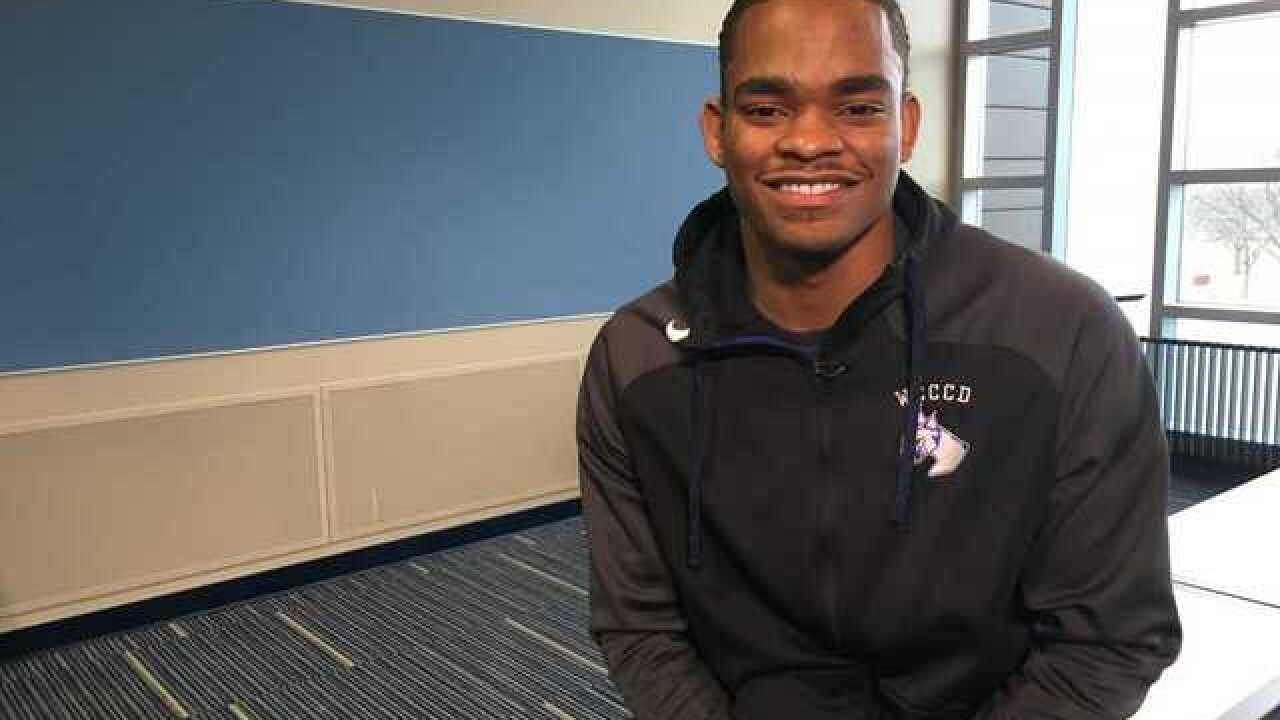 Rashon Brown says freedom is being on the court…shooting hoops. But he learned that the hard way.

But the 25-year-old isn’t your traditional student athlete.

"I didn't play any football or basketball. No sports,” said Brown referring to his grade school years.

In grade school, he basically only played video games. And when he was 16, he made some bad choices and was arrested for home invasion.

He spent time in juvenile detention. Then at 17 he transitioned to prison. He spent six years and 8 months behind bars. Hard time. So, he tried to find a distraction on the hard court.

"I started playing basketball as cardio,” he said.

And he had a natural ability. Other inmates couldn’t help but notice his raw talent.

“They would come to me and [ask] 'Have you ever played anywhere? I know somebody that did this and went home.' They just put it in my mind and gave me the vision that so many things can unfold just by basketball alone,” he recalled.

Three days after he got out of prison two years ago, he was playing a pick-up game at an LA Fitness in Southfield when his skills were noticed by one of the regulars -- Tarence Wheeler – A PAC 12 Hall of Famer who played basketball overseas for years.

“I said do you want to go to college. Do you have your GED.? He said yes. I don't think he had even thought about going to college. But I knew he has some potential,” recalled Wheeler.

And when Wheeler learned Brown was fresh out of prison, that didn’t deter him from wanting to help.

“The antidote to poverty is opportunity. If the judge didn't give him a life sentence, why should we?" said Wheeler.

So, Wheeler put a call in to his friend – WCCCD basketball coach Rogeric Turner – who upon hearing of brown’s ability offered him a scholarship to play sight unseen!

"He's the kind of young man that every coach dreams of. Not only a hard worker on the basketball court, but even in the classroom,” said Coach Turner.

Brown became the team captain as a freshman.. And is currently on the Dean’s list.

"One thing that I had learned during my incarceration was about time, and one thing I refused to do is waste it."

Brown’s accomplishments have even inspired others. His teammate and friend Jaylen Dixon was going through a tough time last year, and Brown reminded him to never give up.

“He always bring up the three stages of him -- going into prison and the things he shouldn't have done -- and I, just my mind blown how strong he was to encounter and do all that and to come home and do such a significant change,” said Dixon.

“The beautiful thing about a lot of people is that once you exceed their expectations -- especially your own -- then that's when everything becomes wonderful,” said Brown.

And that’s why Rashon Brown is this week’s Detroit 2020 Person of the Week.

Rashon Brown gets off of parole in April.

He’s on track to graduate from WCCCD this summer.  And his coach says he’s likely to get offers from several four-year universities.

If you’d like to nominate someone for our Detroit 2020 Person of the Week who unifies, inspires, or acts to help our community…please email Alicia Smith at asmith@wxyz.com with “Person of the Week nomination” in the subject line.