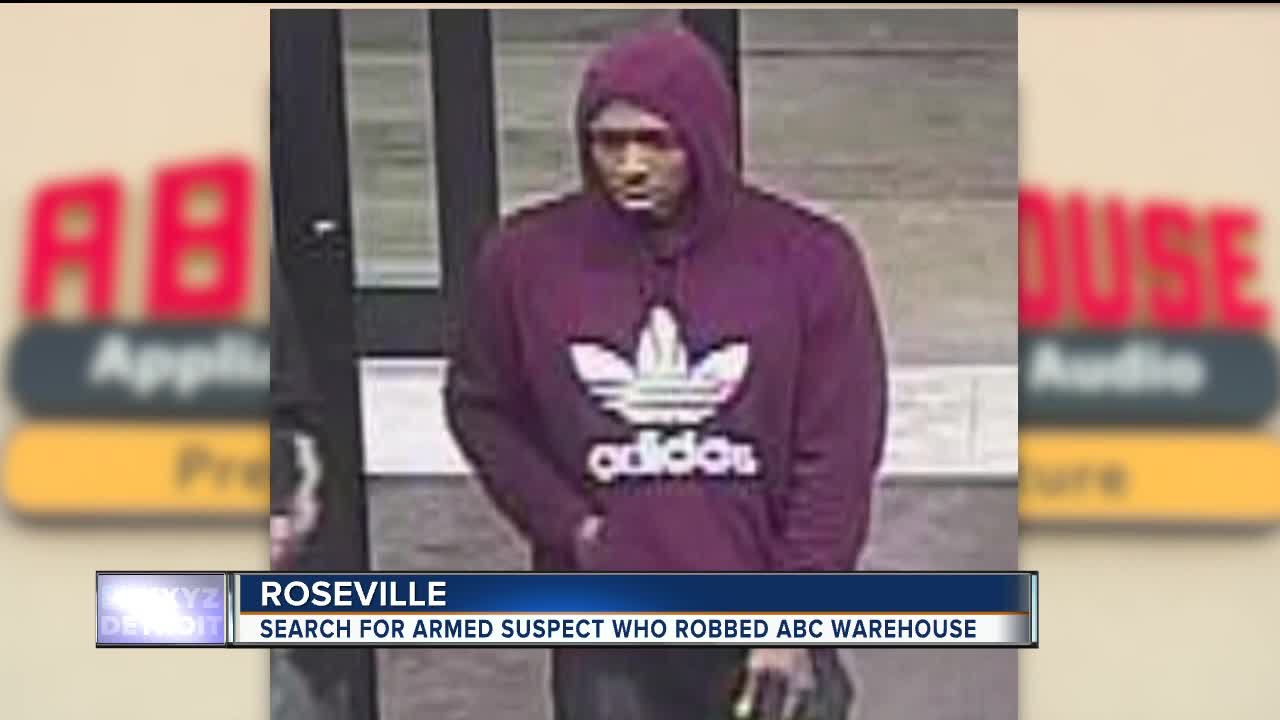 Roseville police have released surveillance pictures of a man wanted in connection with the robbery of the ABC Warehouse on 13 Mile Road. 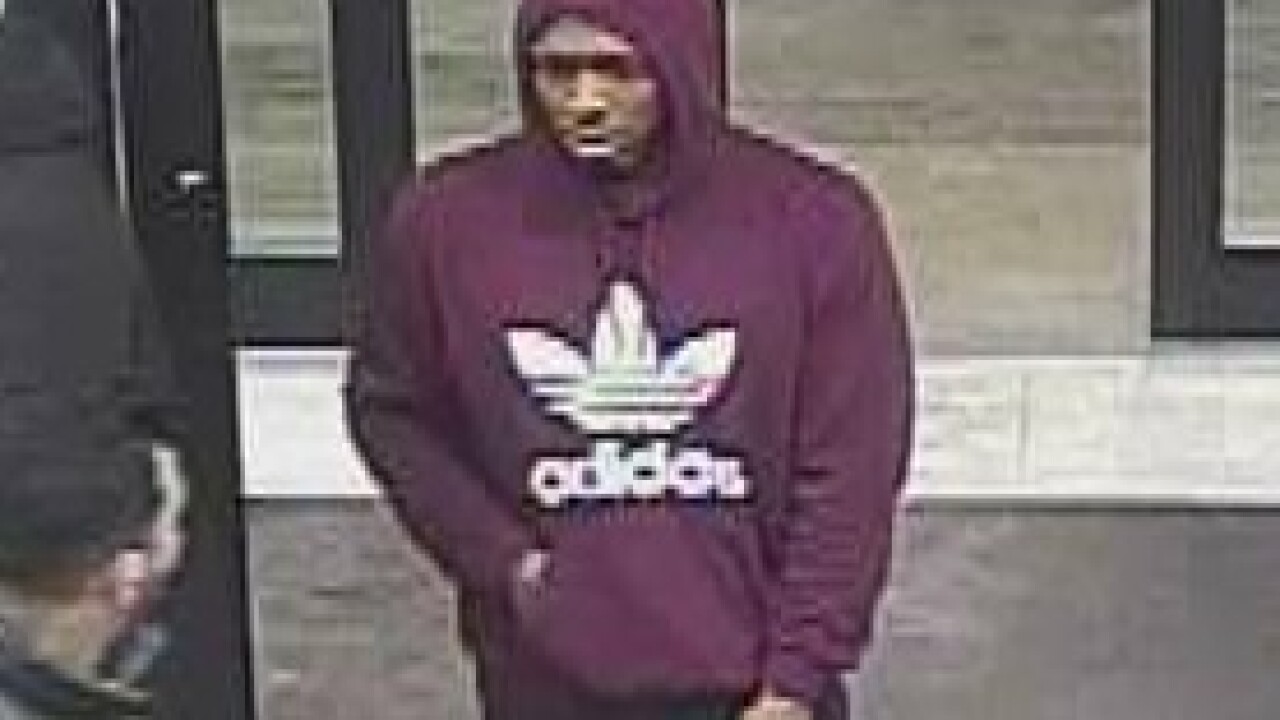 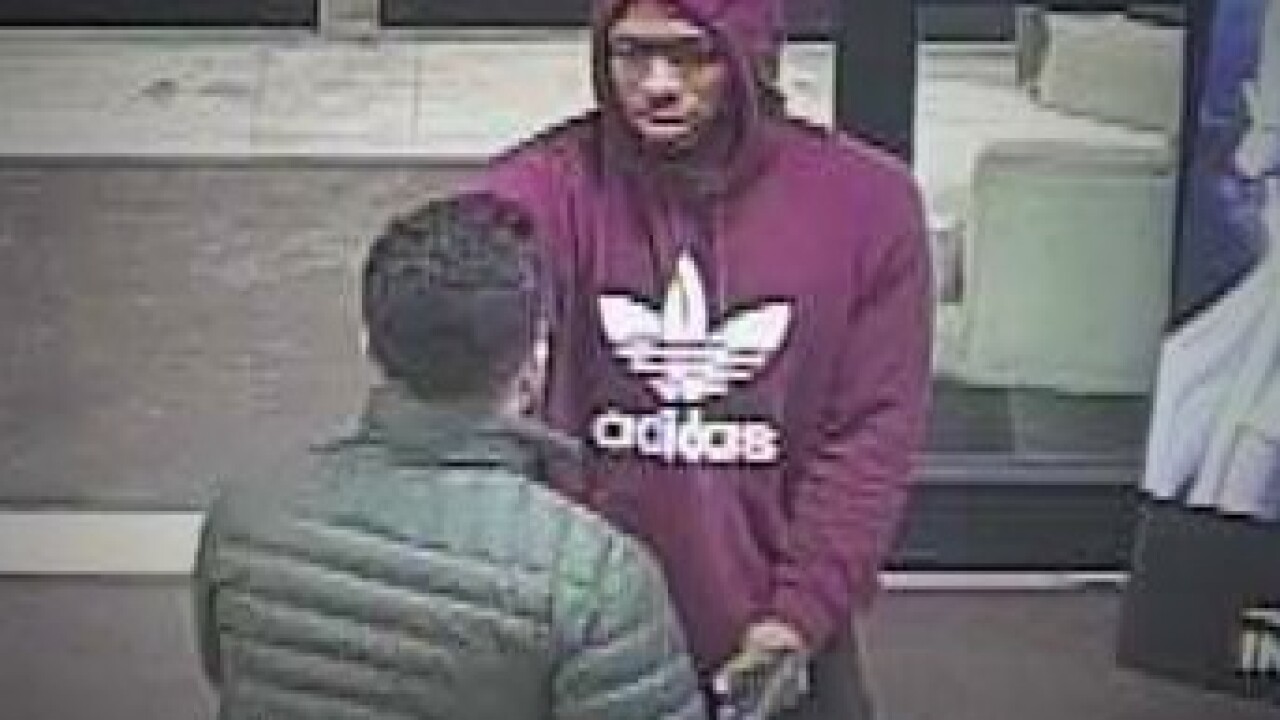 ROSEVILLE, Mich. (WXYZ) — Roseville police have released surveillance pictures of a man wanted in connection with the robbery of the ABC Warehouse on 13 Mile Road.

The robbery happened shortly before 9:00 p.m. on Thursday, January 16, as the store was closing for the day.

Police say the man was approached by an employee as he entered. The employee told the man they were closing and the suspect then asked to use the restroom.

When the man was again told they were closing, he pulled out a handgun and forced the employee to the back of the store. He then approached the counter where another employee was counting out the days' cash proceeds.

The suspect reached over the counter and grabbed the money, before running from the store towards the southeast.

The suspect is described as a black man in his mid 20s, with a thin build. He was wearing a burgundy Adidas hoody at the time of the robbery.

Police say he may have skin discoloration around his lips.

Anyone with information about the robbery is asked to call Detective Sergeant Stephan Dzierzawski at 586-447-4492. You can also call Roseville police at 586-447-4484.