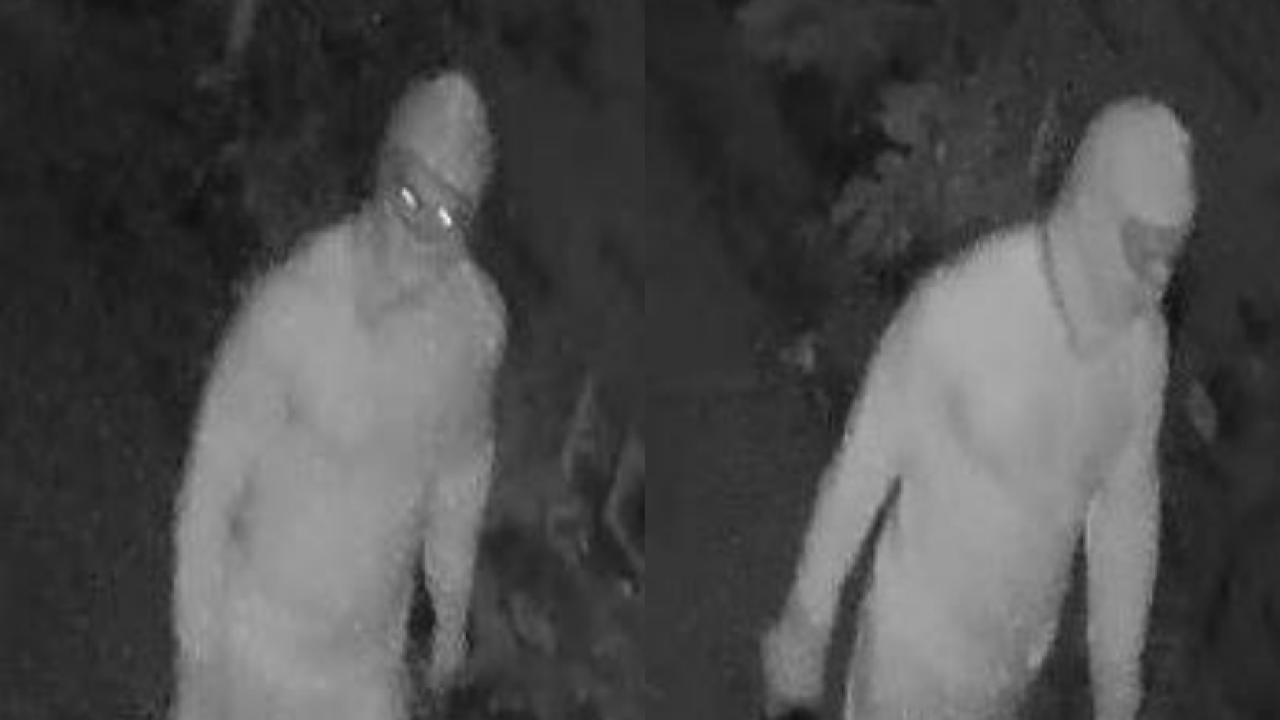 WARREN, Mich. (WXYZ) — Warren police are offering a $3,000 reward for information leading to the arrest of the suspect in recent racist crimes.

The suspect is wanted for three incidents of crimes directed towards a Black family. The incidents occurred on Sept. 7, 9 and 10 between 9 p.m. and midnight on Tallman.

Police say the suspect fired rounds into the victims' home, threw a large rock through their window, wrote graffiti on their vehicles and slashed the tires.

Mayor Jim Fouts says police have been going door-to-door in the family's neighborhood, along with handing out a photo of the suspect to residents.

"We will not rest until this dangerous person is apprehended!" Fouts said in a statement. "Both Police Commissioner Dwyer, myself, and police officers stand by this family and none of us will rest until this criminal is apprehended ASAP! This neighborhood deserves safety and peace of mind!