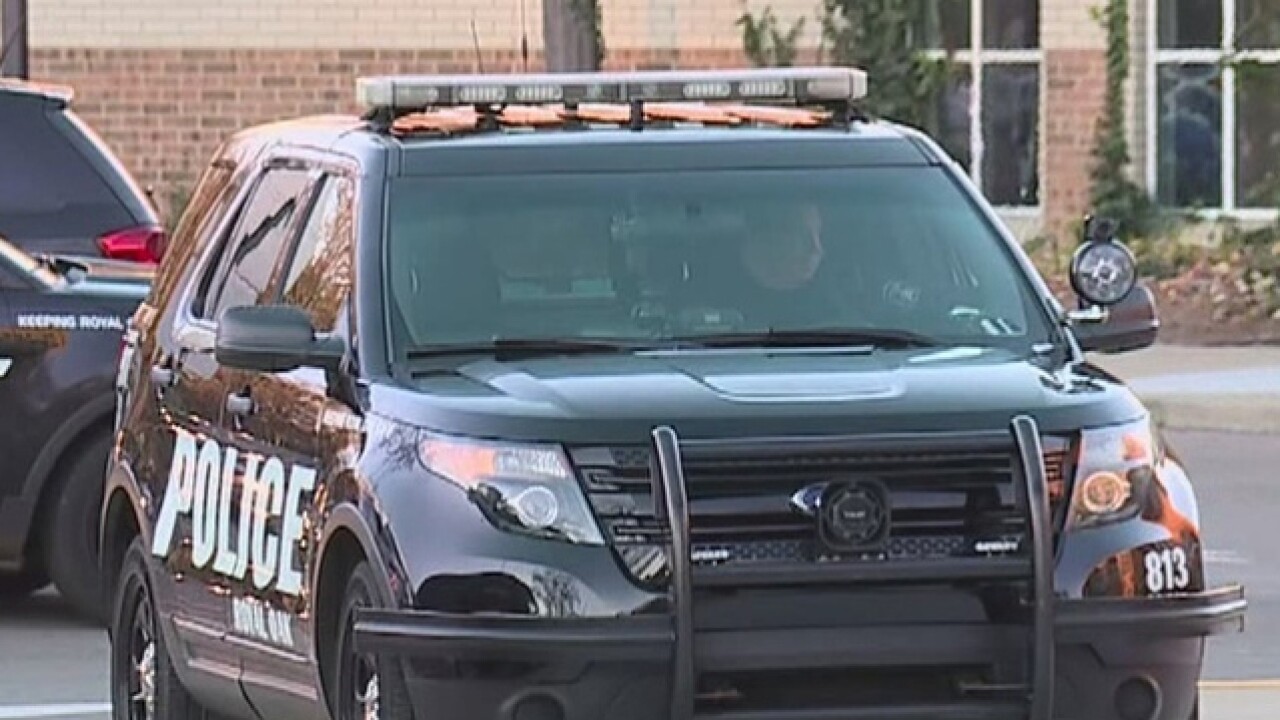 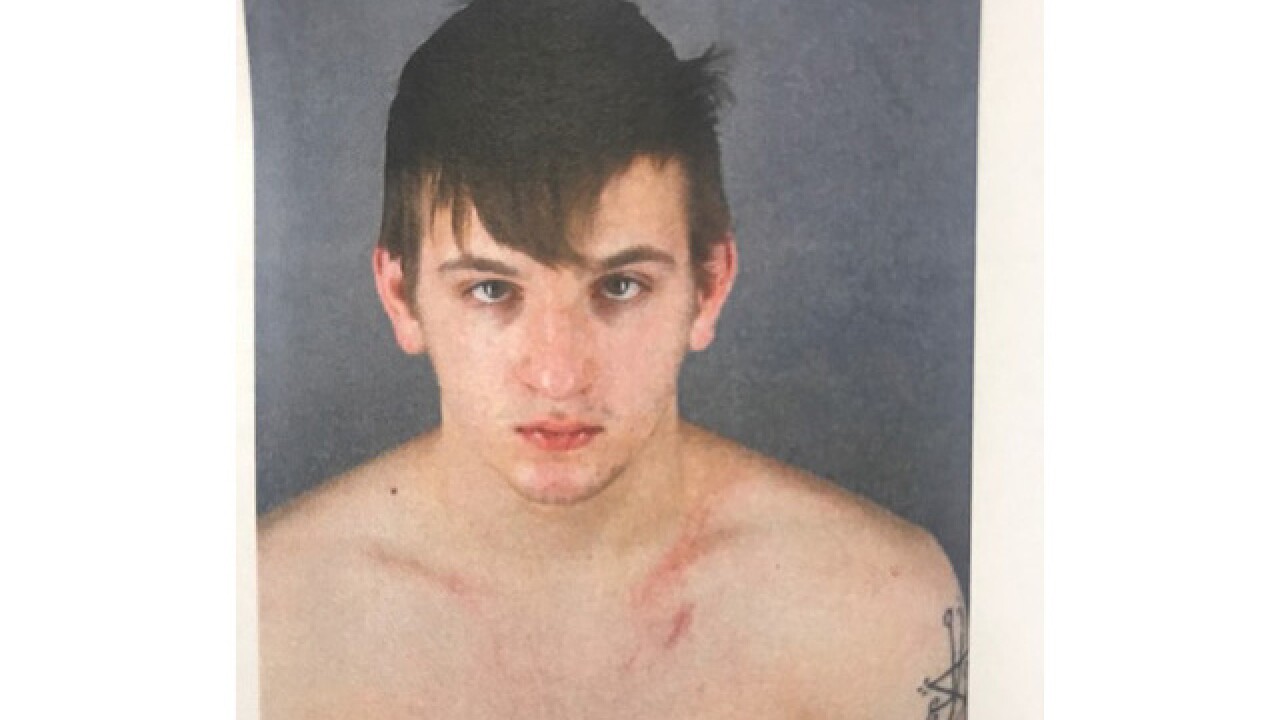 According to police, 20-year-old Cody Reynolds was killed in the officer-involved shooting.

Police say it started around 3:11 a.m. when they were called to the home in the 1000 block of Hoffman for a domestic assault. Police say the caller told 911 she was stabbed by her son and that Reynolds also hit his father in the head with a guitar.

According to police, an officer saw Reynolds walking in the area of the home after the call. Police say he got out of the vehicle and told Reynolds to stop.

Reynolds allegedly told the officer he stabbed his mom and began approaching the officer. Police say he then "very abruptly got on the ground, but then quickly rushed towards the officer in an aggressive manner."

Police say the officer opened fire while backing up, striking Reynolds. The officer then began administering first aid, according to police. He was transported to the hospital and pronounced dead.

According to police, both the parents were taken to the hospital and neither appear to have serious injuries.

Police say Reynolds is currently on probation for a 2017 conviction of operating a vehicle while intoxicated causing serious injury.

Right now, the shooting is still under investigation and it's being handled by the Oakland County Sheriff's Office.

This is the second officer-involved shooting in Royal Oak in as many months. On April 10, an officer shot and killed a man they say tried to drive at an officer's car at a White Castle near 13 Mile and Coolidge.