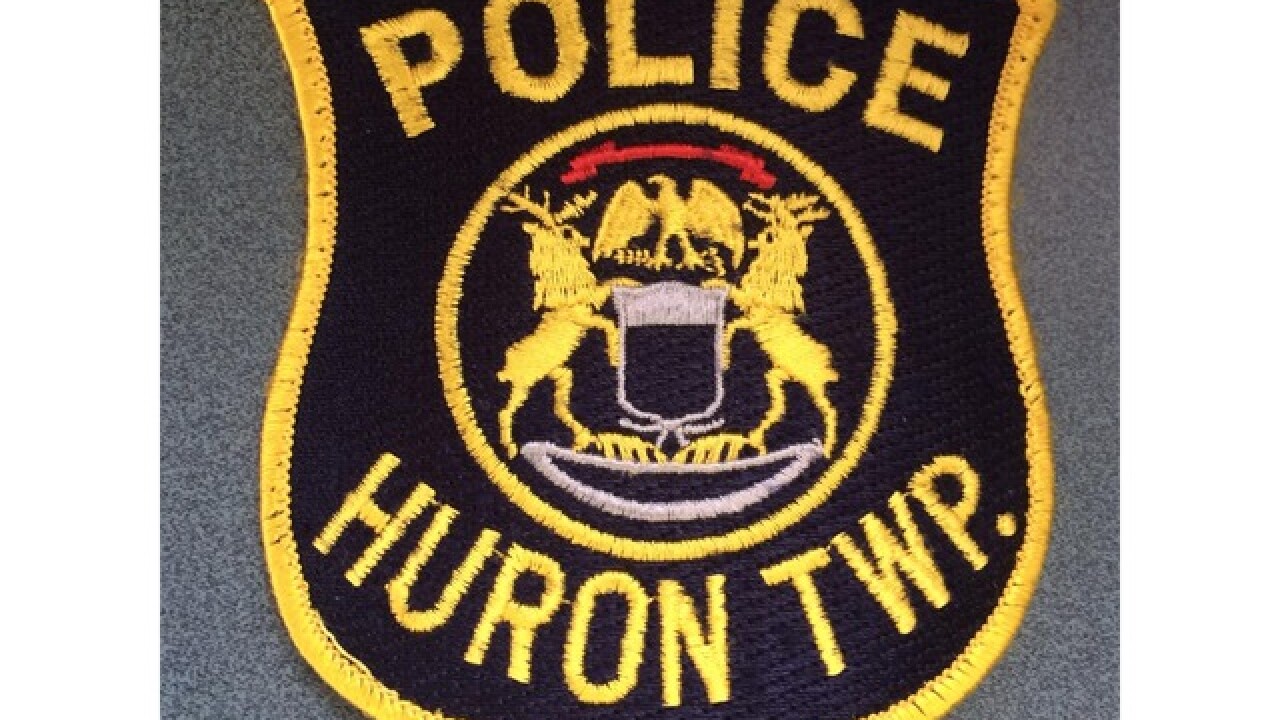 Police officers and firefighters in Huron Township are being recognized for stopping a murder-suicide at a cemetery last month.

Chief Everette Robbins said it started when the Monroe County Sheriff's Office called them about a murder-suicide at the Michigan Memorial Cemetery.

According to police, a woman, who may have been suffering from depression, took her elderly sister from a nursing home in Van Buren Township. Her plan was to take push her sister's wheelchair into the Huron River and then go in after her.

Four officers responded to the scene along with firefighters right behind them. Three other officers at the high school went to the cemetery without being asked.

When the officers arrived, the elderly woman was still inside the car parked near the water. The other woman was in the water. That's when Cpl. Duane Griffis climbed down the river bank to the woman and held her hand as she submerged up to her neck. He kept her safe until more help arrived.

Using rescue gear, several ladders and other equipment, fire crews were able to pull the woman from the water without serious injury to her or themselves.

"As I arrived and stood on the scene of this incident that morning, I will not soon forget the sense of pride that I had for being part of the Huron Township Public Safety Team," Robbins said.