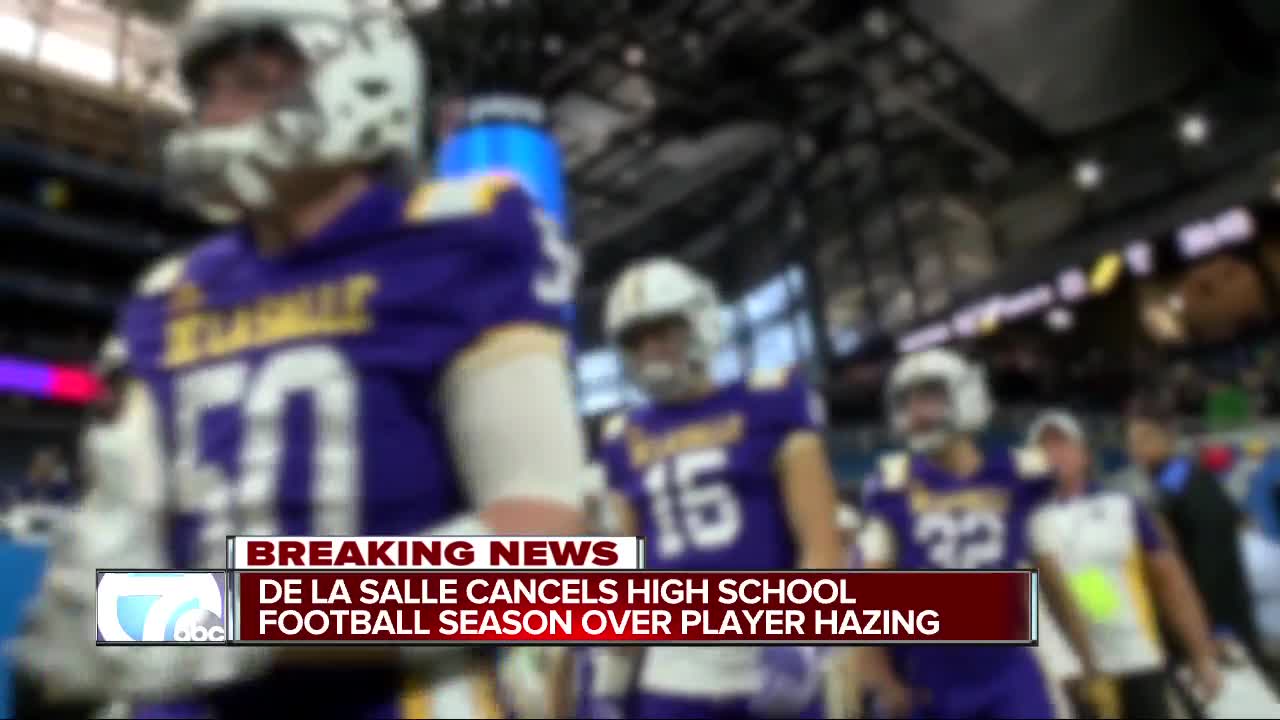 Allegations of hazing from senior football players at Warren De La Salle high school have forced the cancellation of the football season and the playoff game scheduled for Friday. 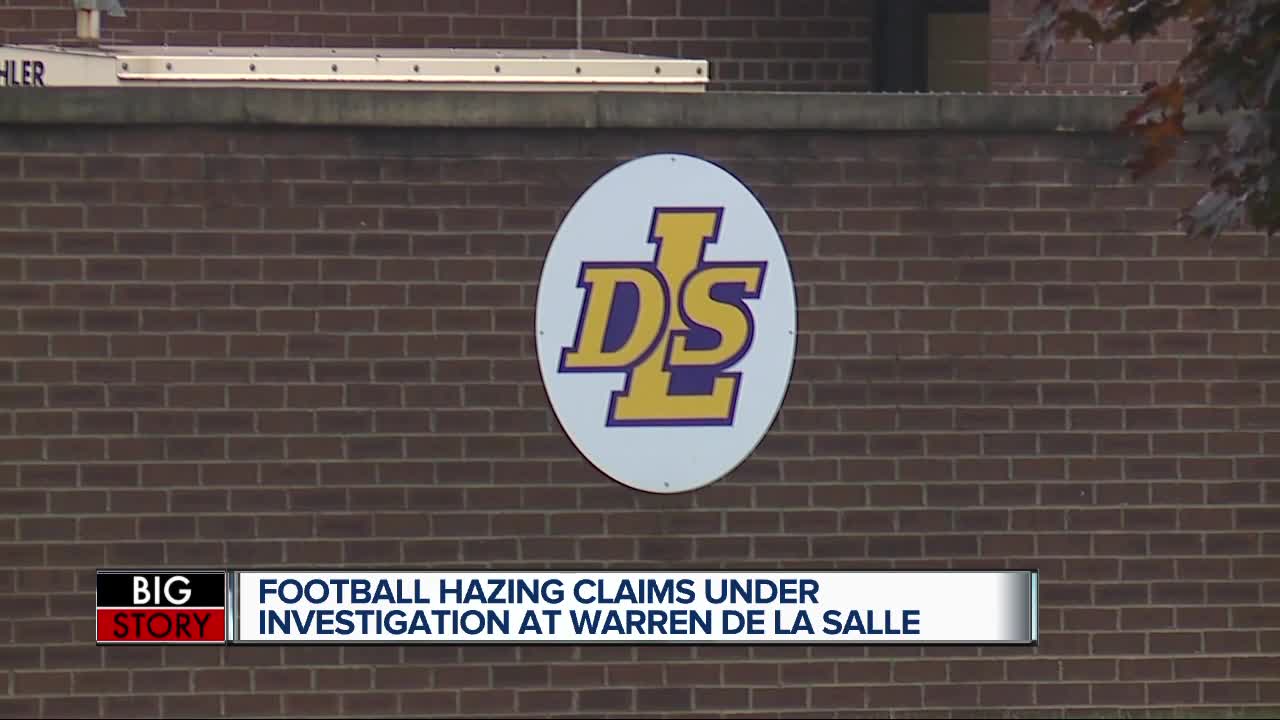 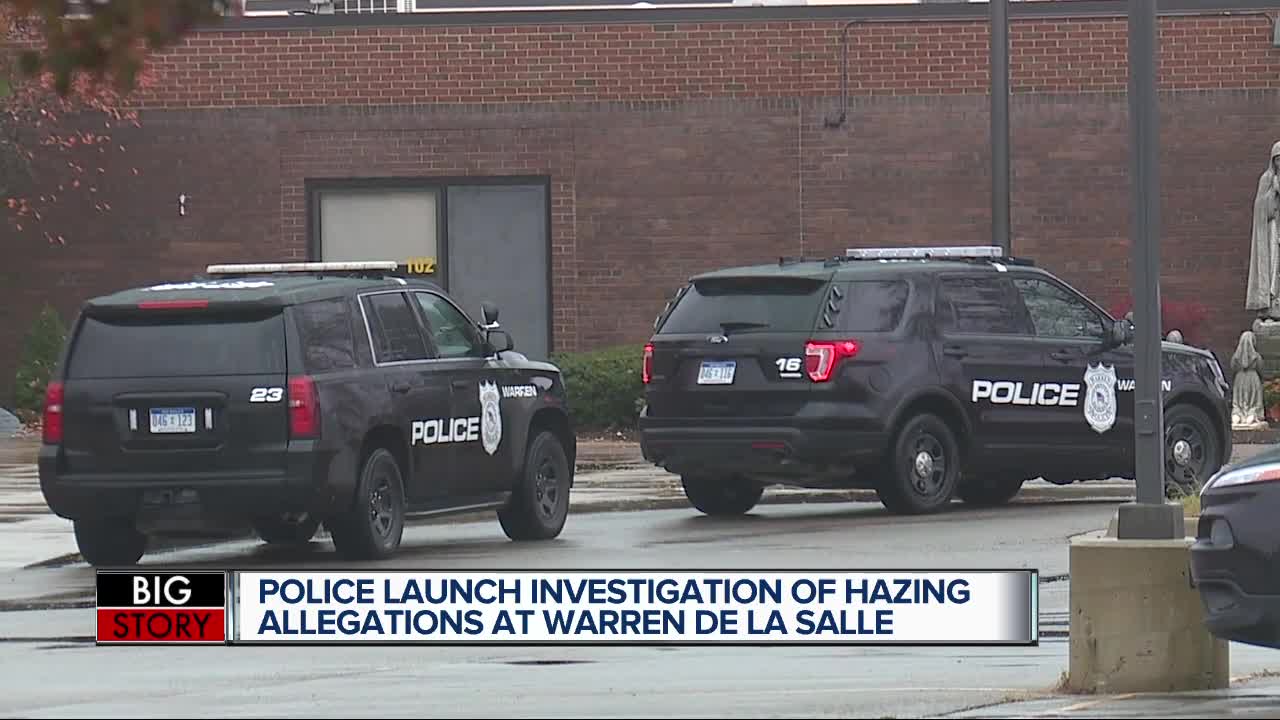 On Thursday, the school announced it was canceling its football season and forfeiting a playoff game against Birmingham Groves after learning of the incident.

After an investigation, the school said in a statement the "hazing has deeper roots, and is more pervasive than originally thought." The hazing allegedly happened in the locker room.

On Thursday, police told us they hadn't been informed or received a report of the alleged hazing, but now they are getting involved.