Police: Teen dies after being restrained at youth home 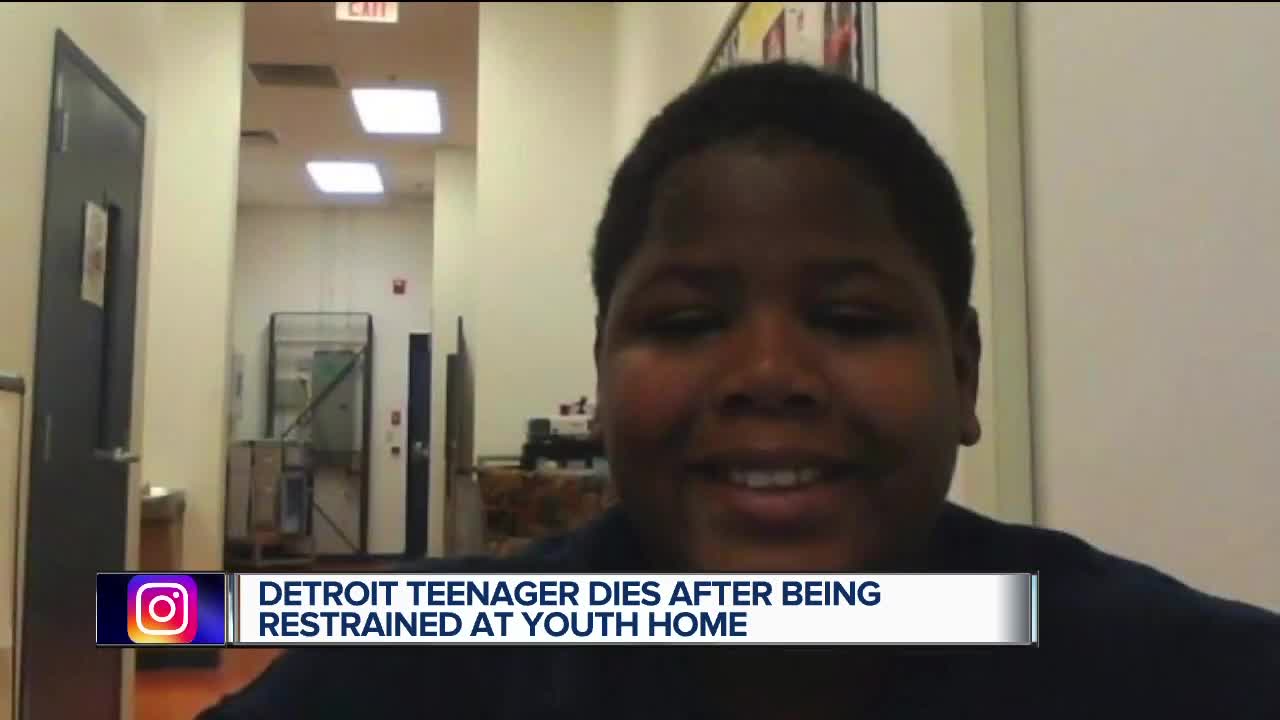 Detroit teenager dies after being restrained at youth home

KALAMAZOO, Mich. (WXYZ) — The family of Cornelius Fredrick is grieving his death. Police say the teen was restrained after throwing a sandwich. During the incident, authorities say the Detroit native lost consciousness and died at the hospital on Friday.

Attorney Jon Marko said, "Under normal circumstances, someone should be able to be restrained and not be dead."

Marko says the 16-year-old has had a rough life and has lived at Lakeside Academy, an orphanage in Kalamazoo, for the past two years.

The Detroit-based attorney said, "Our first goal here is to find out what exactly happened -- the who, what, when, where and why. But we know that something really bad happened that shouldn't under the care of the facility."

"We haven't heard... anything from (the facility) yet. I know that there's a police investigation," Marko said.

He says this isn't the first time Fredrick has been restrained and that the facility should be trained to do so properly. The Michigan Department of Health and Human Services is also conducting an investigation of its own.

Marko says preliminary reports from police suggest the boy had a heart attack, and he believes it was possibly triggered by being choked. Now his family in Detroit is trying to come to grips with the sad fact he's gone.

"They love Cornelius very much. It was very difficult. They feel tremendous guilt of not being able to care for this young man," Marko described.

He added, "Not being able to support him. Being there for him, but being there from a distance. But finding out that, getting the call that he's dead."

We are deeply saddened to learn about the passing of a student at Lakeside Academy after being restrained by staff during an incident on campus. We extend our deepest sympathies to the family and friends of this young man and are focused on supporting them and our school community. While we are not providing additional details at this time out of respect for the privacy of the family and the ongoing law enforcement investigation, we are cooperating fully with the Kalamazoo Police Department and will use every tool at our disposal to investigate this incident, support those affected, and take appropriate disciplinary action. The health and well-being of our students is our top priority and all personnel at our facilities are trained to provide the highest quality of care. This incident does not reflect our mission to serve and care for our clients with excellence and we are committed to making the necessary changes to ensure something like this does not happen again.