Detroit topics expected to be focus of Democratic debates 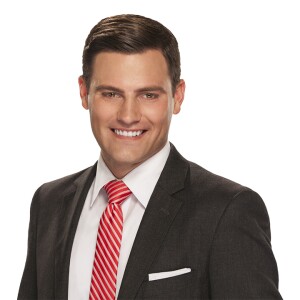 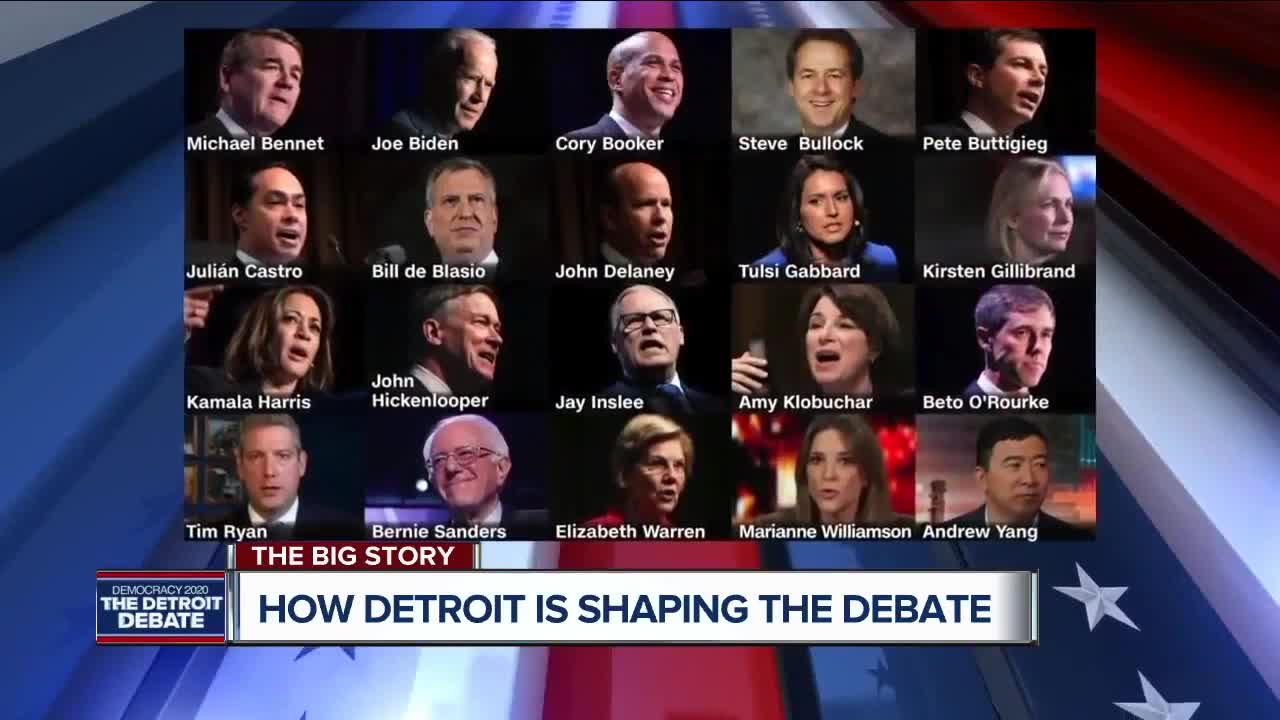 The Democratic National Committee Choosing Detroit as the home for a debate is a clear indication that Michigan and the Motor City will be a key battleground in the race for the white house.

DETROIT (WXYZ) — The Democratic National Committee Choosing Detroit as the home for a debate is a clear indication that Michigan and the Motor City will be a key battleground in the race for the white house.

Much like the first debate in Miami, where immigration was a central topic, it will be here too,

But expect questions and answers tailored to Detroit, revolving around the auto industry, infrastructure, and the Great Lakes.

The stakes are high for Tuesday and Wednesday’s Democratic Debates in Detroit. With higher restrictions on who gets in to the next one in September it’s do or die for some of the 20 candidates.

“You can’t survive after this debate if you are not strong,” says political consultant Mario Morrow.

Michigan and Detroit issues are likely to shape the two-night conversation.

“First of all, you’re seeing a lot of traction from Healthcare right now. With the candidates and the candidates’ staffers beating each other up who has the best health care plan and Canada across the water and everyone in Canada having free access to health care,” says Morrow.

Morrow says crime, and unemployment should be addressed too.

Another local issue expected to be discussed is gun violence.

“Your viewers, no doubt, have watched the news over the weekend and the situation we have emerging in California, in Brooklyn, in cities across the country including places like Detroit,” says Brady President Kris Brown. “This epidemic of gun violence, which claims the lives of the equivalent of a regional jet falling from the sky every single day in this country.”

Water quality, great lakes preservation and, another topic we know all too well, infrastructure, are all on the table.

People we’ve talked to round the venue say they don’t want to just hear the problems, they want to hear the candidates’ solutions.