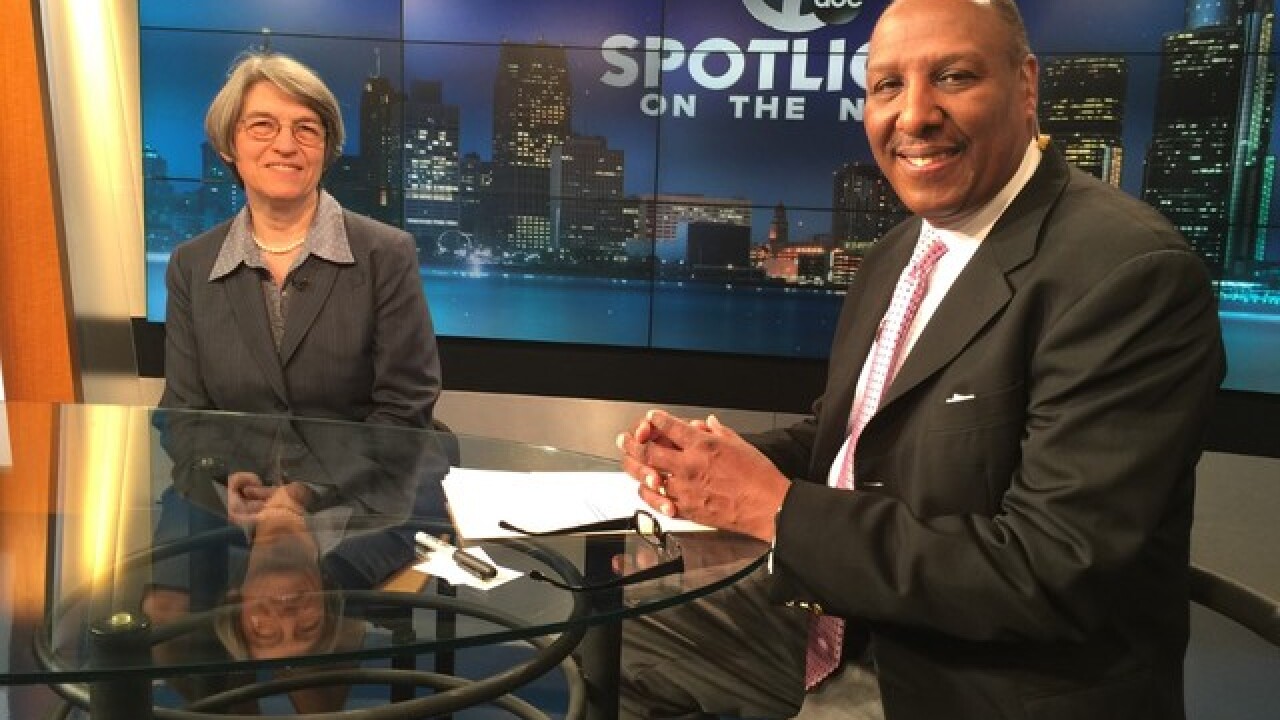 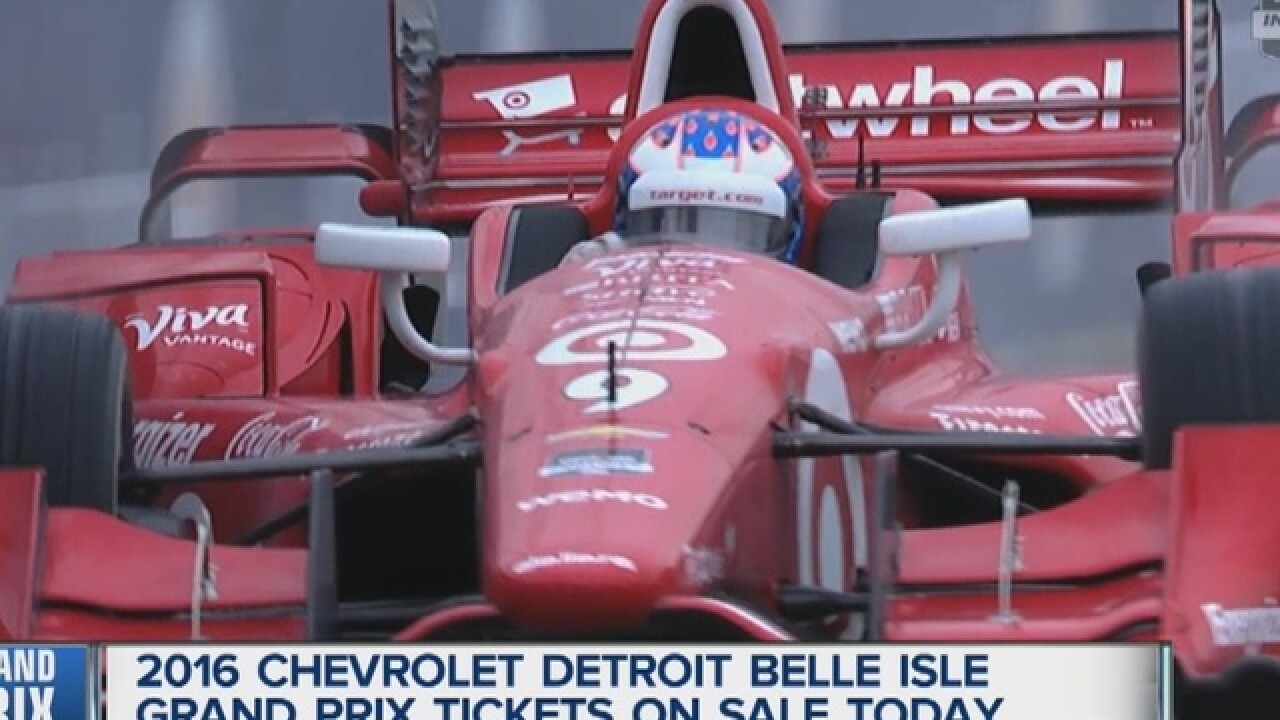 We'll also feature an in-depth interview with Sandra Clark, the director of the Michigan Historical Museum.