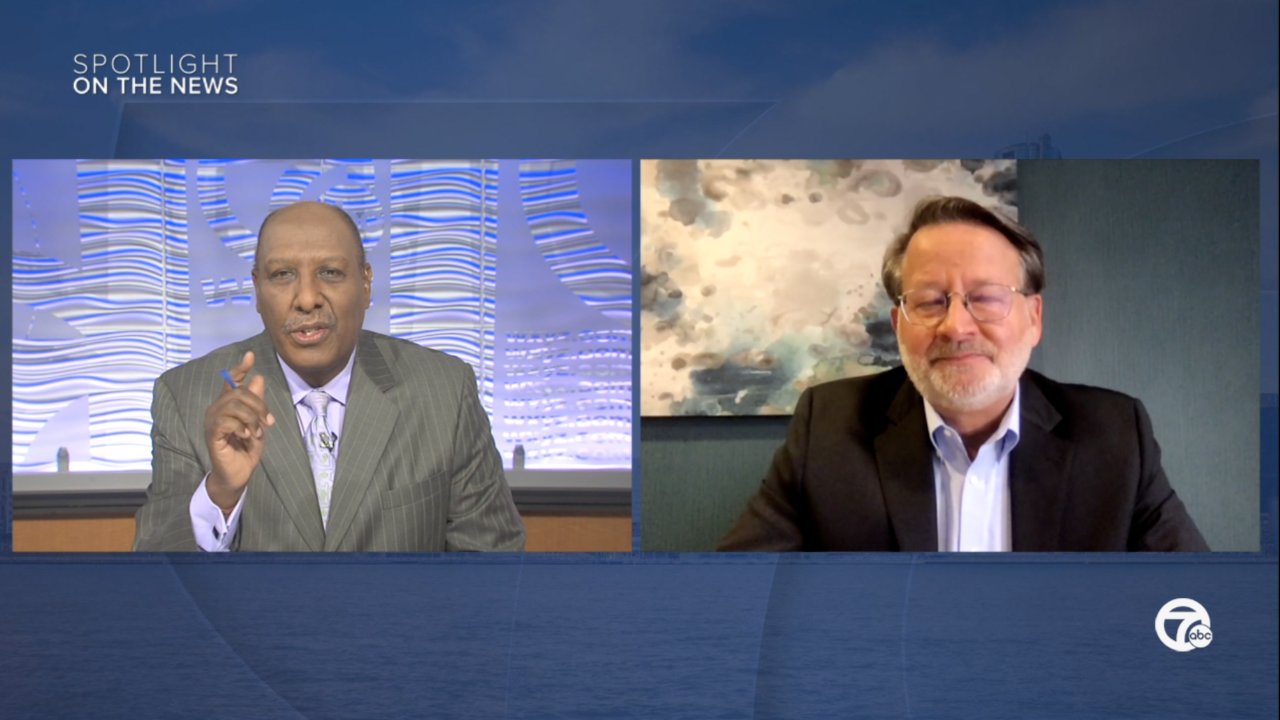 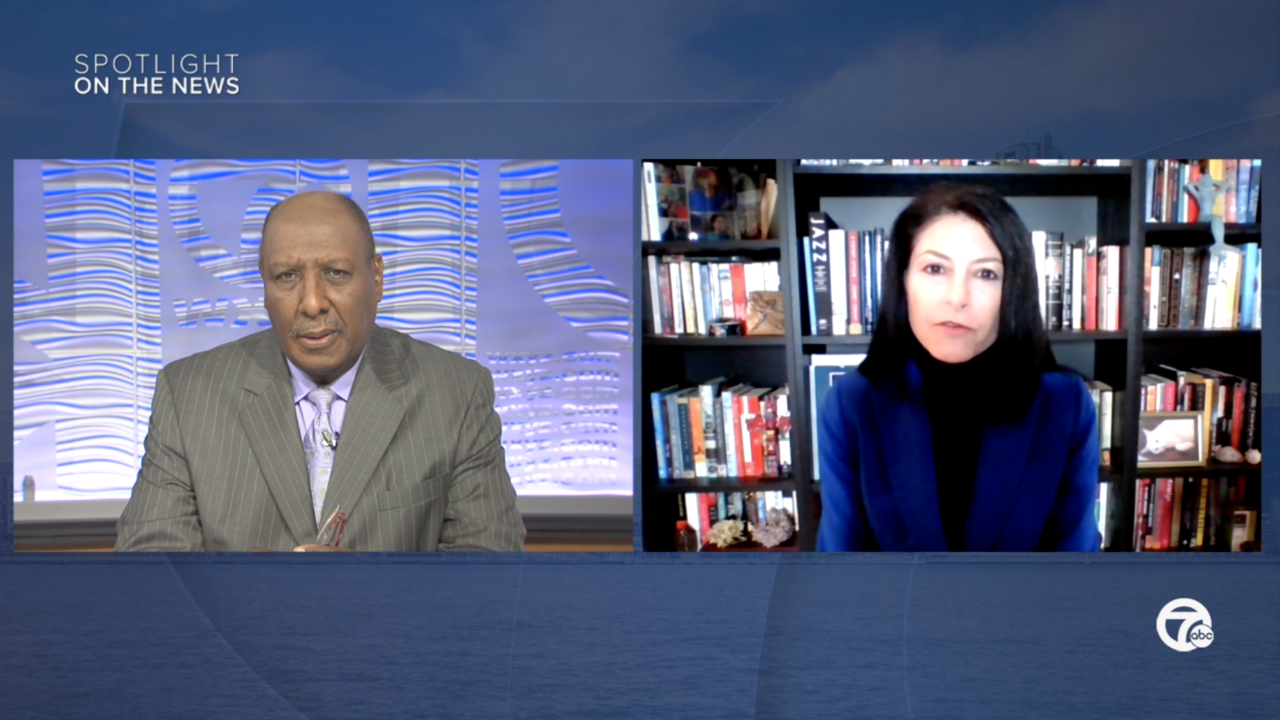 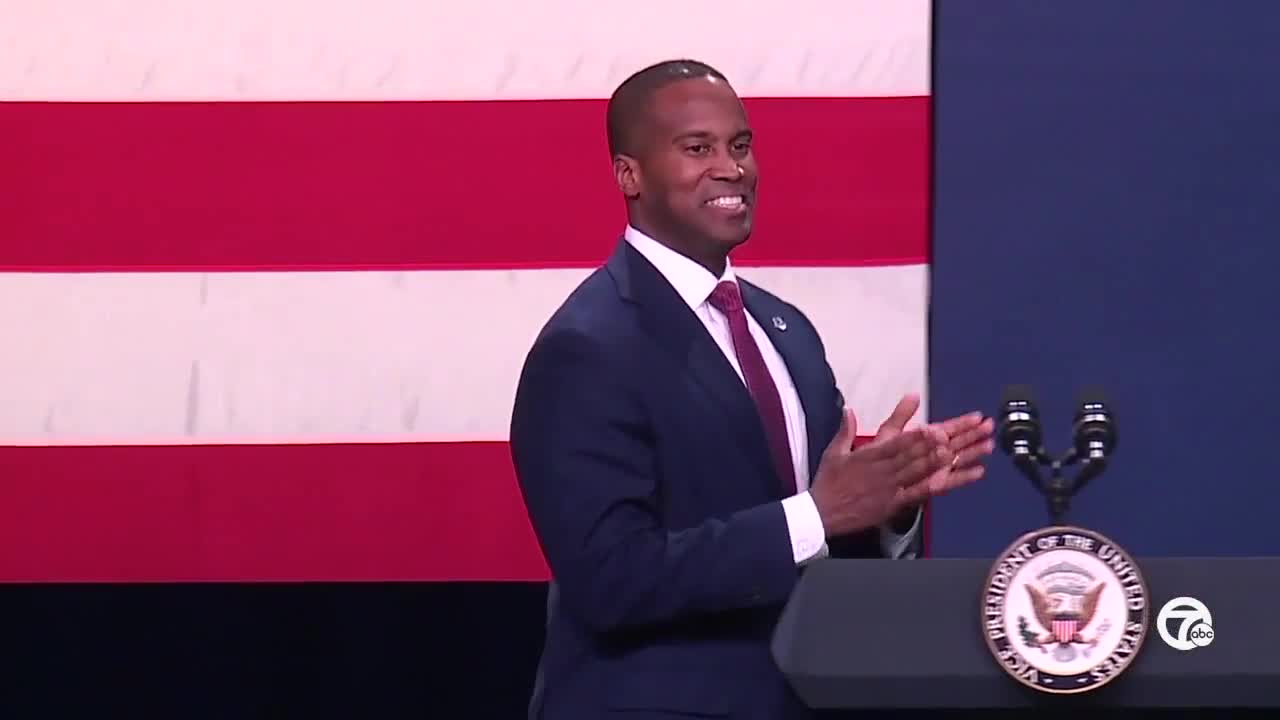 WXYZ DETROIT — On Sunday, October 18, Spotlight on the News will sit down for an in-depth, one-on-one conversation with Senator Gary Peters, the Democratic candidate for Michigan's U.S. Senate seat. What does he stand for and should voters send him back to Washington, D.C.? We'll also check-in with Michigan Attorney General Dana Nessel in the midst of several high profile Michigan investigations getting national attention.