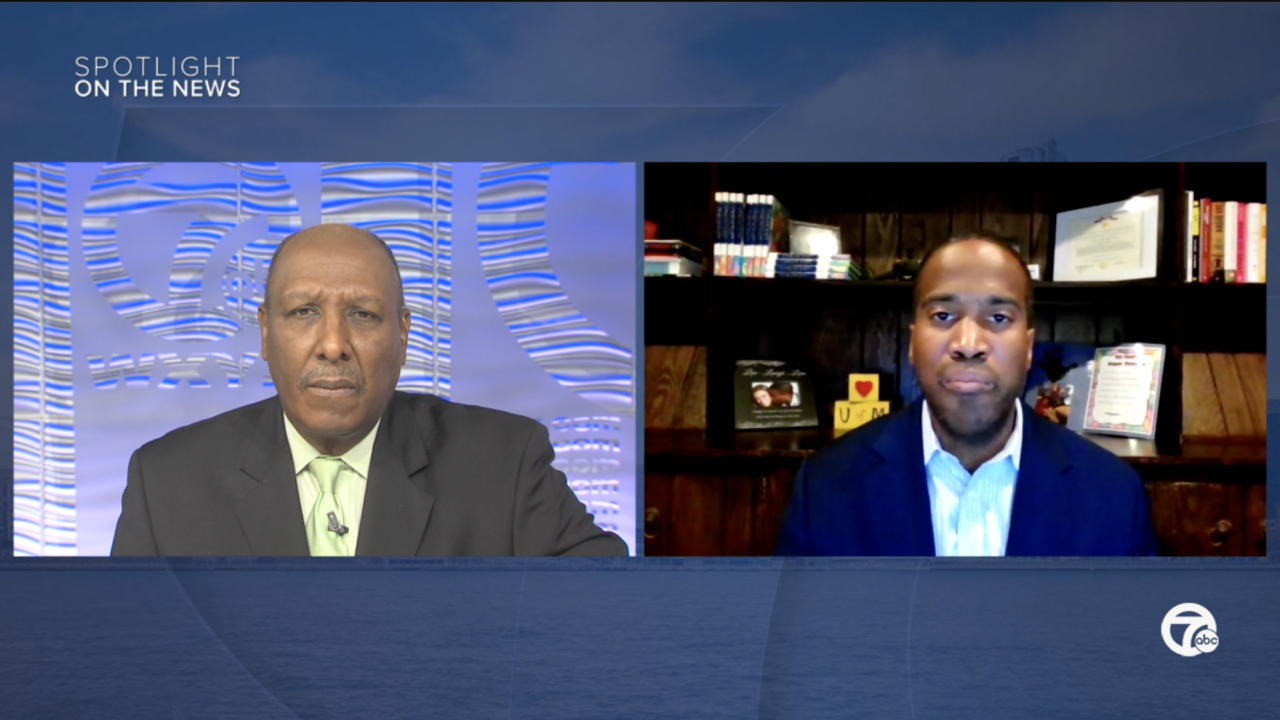 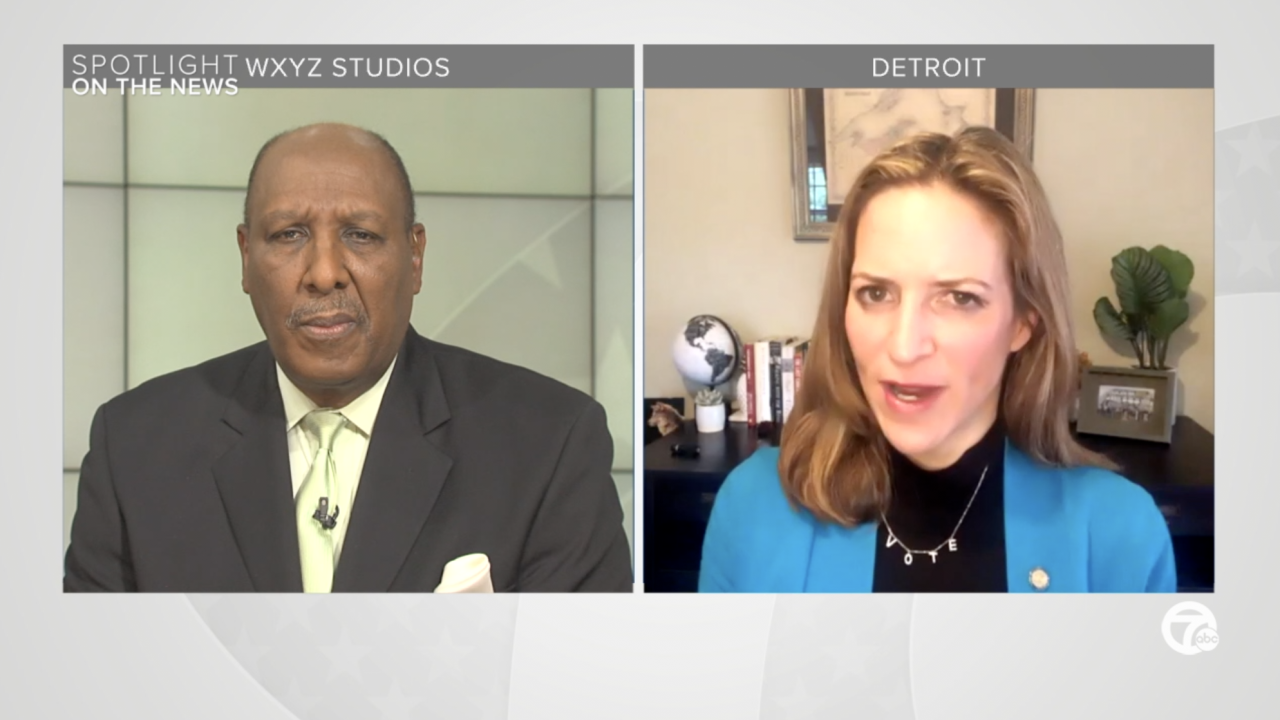 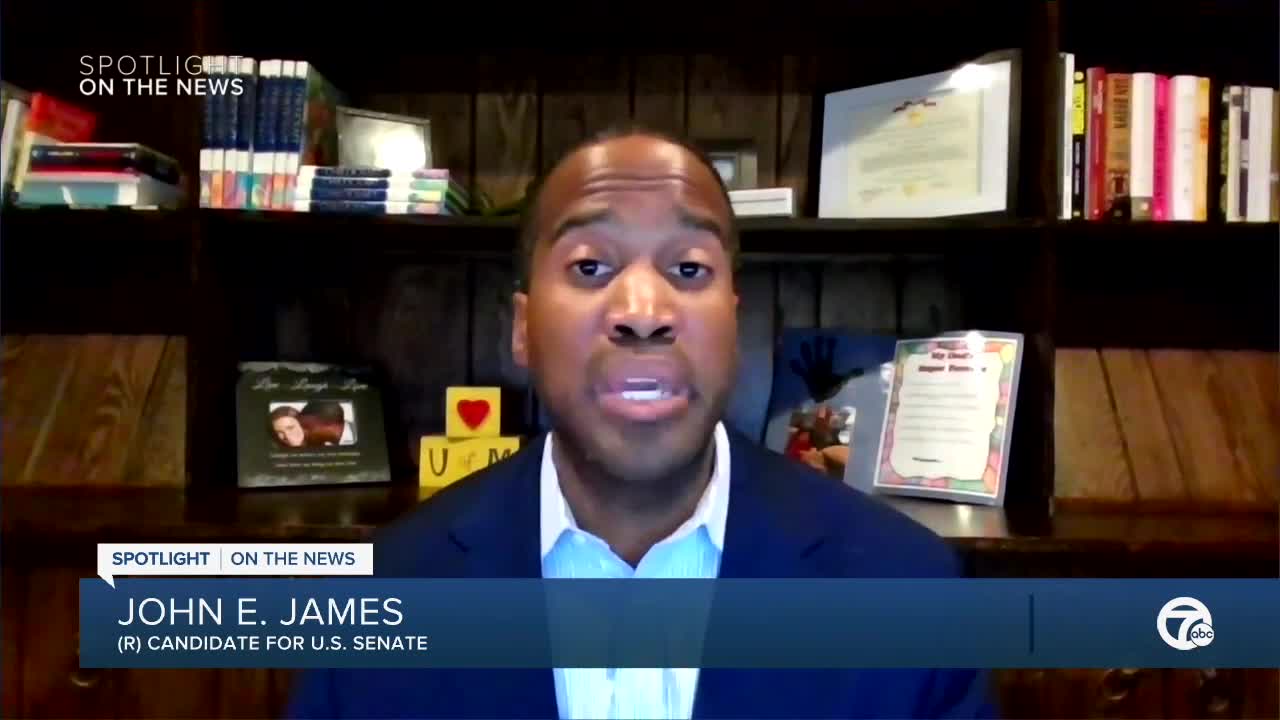 WXYZ DETROIT — On Sunday, October 4, Spotlight on the News will sit down for an in-depth one-on-one conversation with John E. James, the Republican candidate for Michigan's U.S. Senate seat. Who is he? What does he stand for and why does he want to go to Washington, D.C.? We'll also check-in with Michigan Secretary of State Jocelyn Benson as she gets ready for what she predicts will be a record year for mail-in voting.