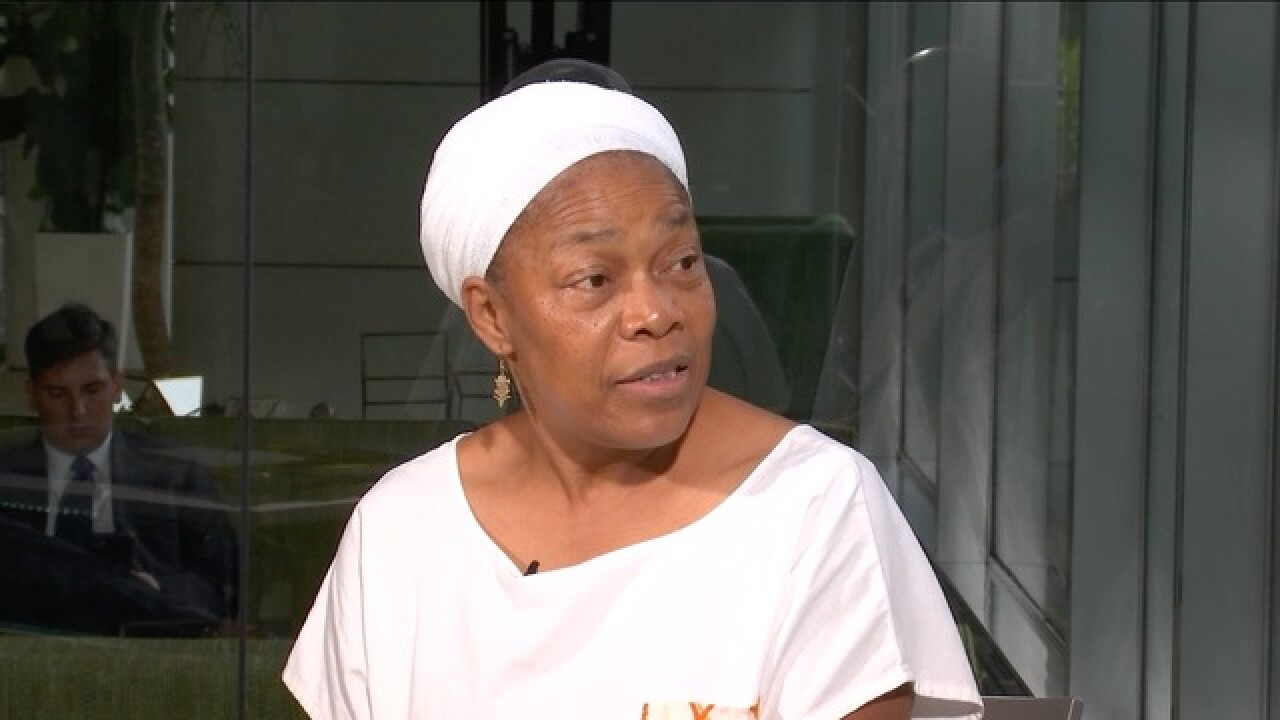 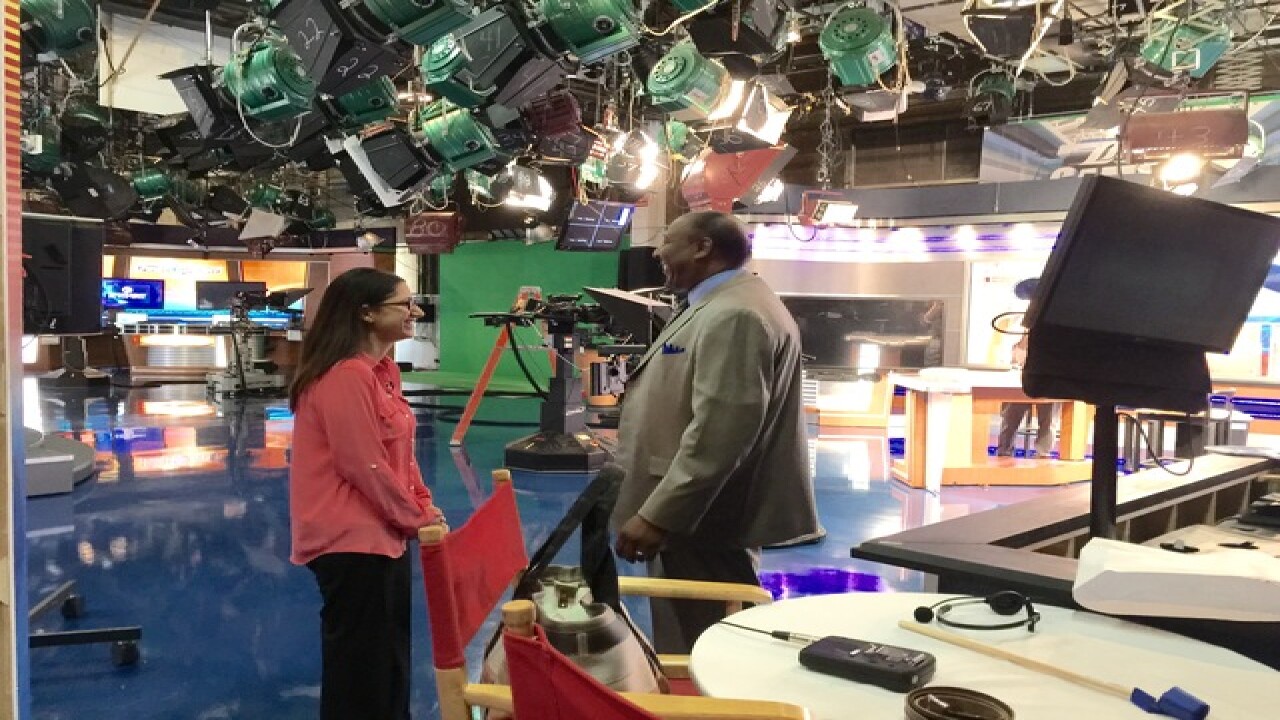 On Sunday, August 14, tune in for an in-depth interview with Dr. Mona Hanna-Attisha.  You've seen her in the news for her role in helping to expose the Flint water crisis.  She's a Michigan educated and trained pediatrician at the Hurley Medical Center who also teaches at Michigan State University.  The woman who has been called a "global hero" will be our guest to give us an update on the children of Flint and the long-term healthcare battle they face with their families.

Spotlight will also feature a conversation with Njia Kai, the program director of downtown Detroit's parks and special events.