Spotlight on the News: Detroit's Proposal N - the campaigns "for" & "against" 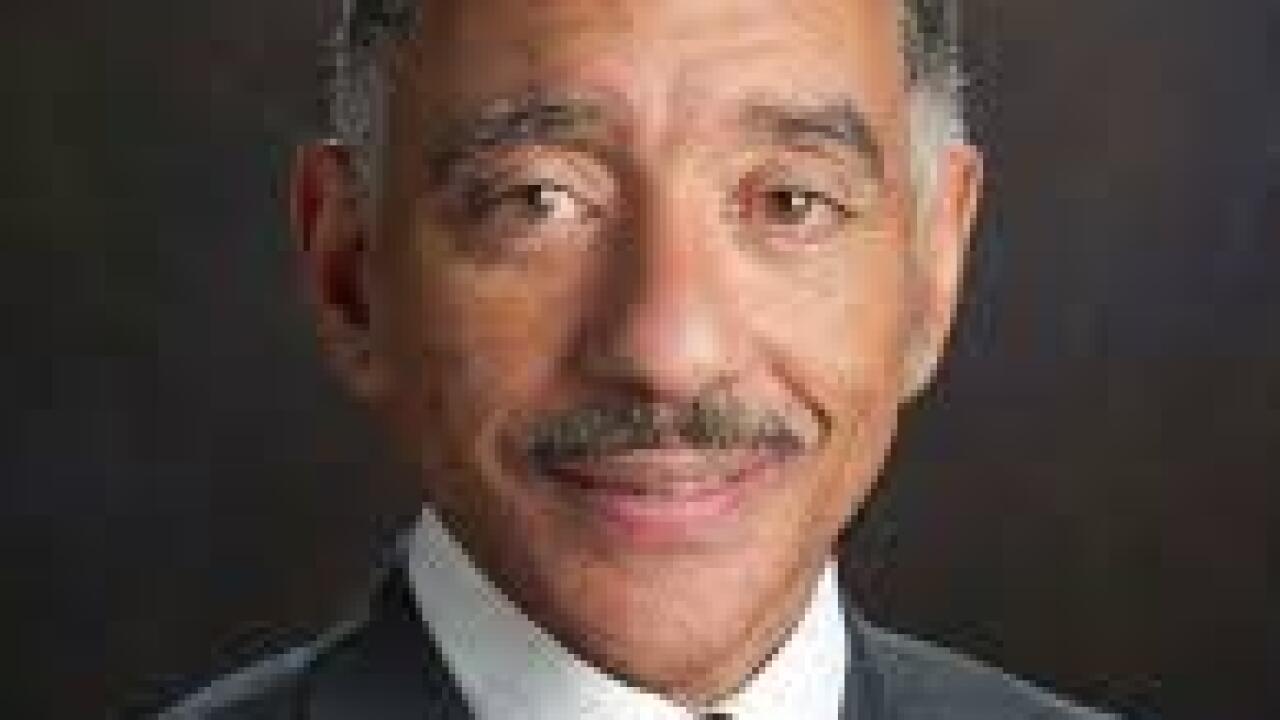 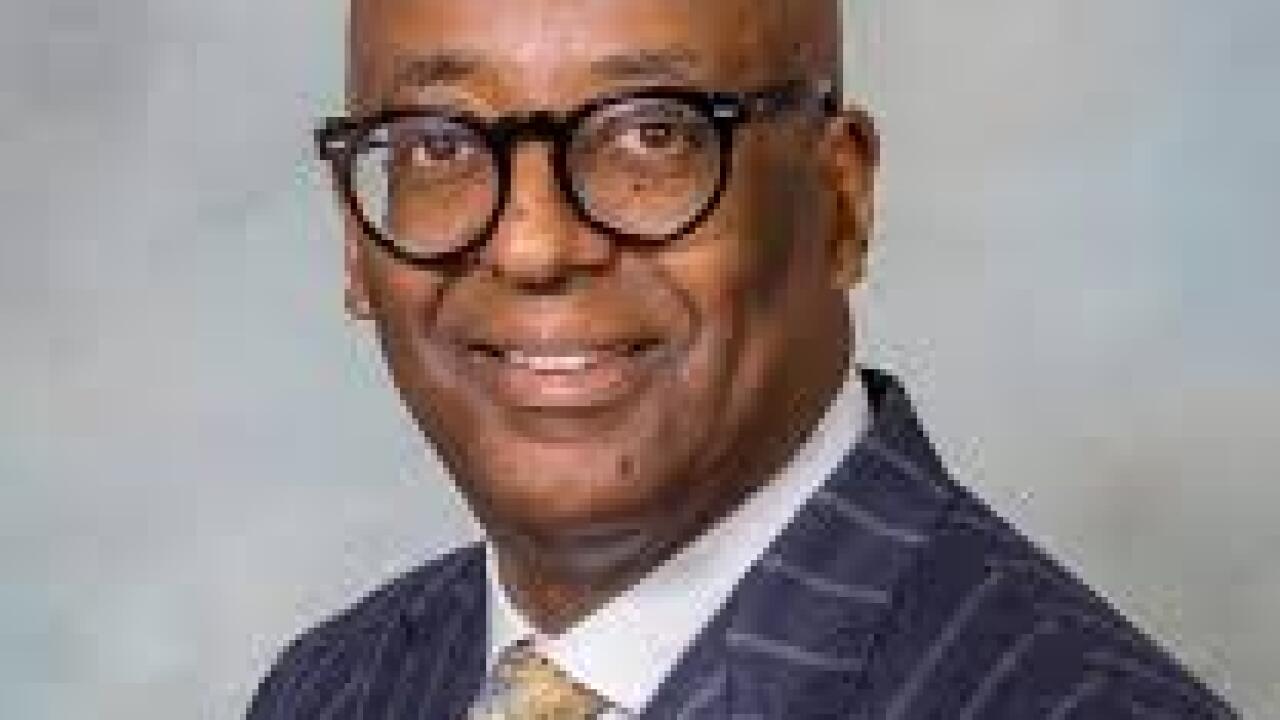 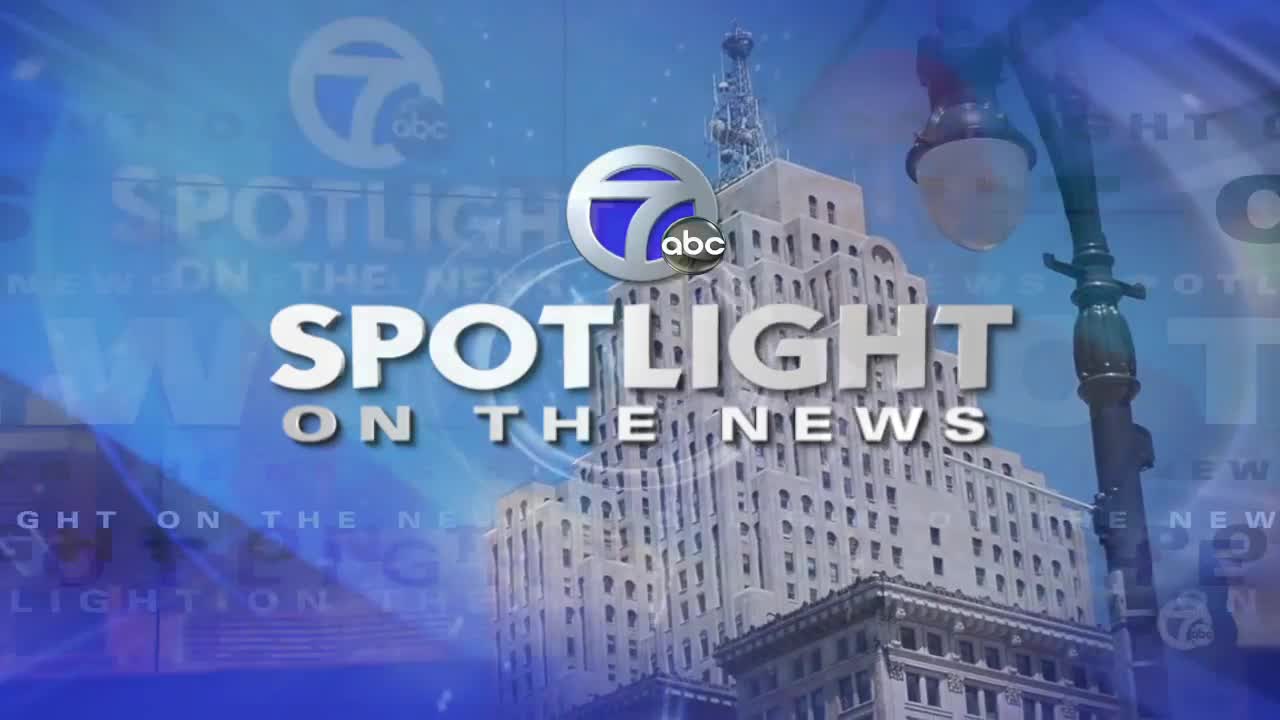 WXYZ DETROIT — On Sunday, November 1, Spotlight on the News will look at the controversial ballot campaign “for” and “against” Detroit’s Proposal N to sell $250 million worth of bonds to address neighborhood blight. Our guests will be Conrad Mallett, Jr., current Detroit Deputy Mayor and Anthony Adams, former Detroit Deputy Mayor. Hear their important pros and cons before you vote on Election Day!