Spotlight on the News: "Dying Before Their Time" report & Wayne State enrollment increase 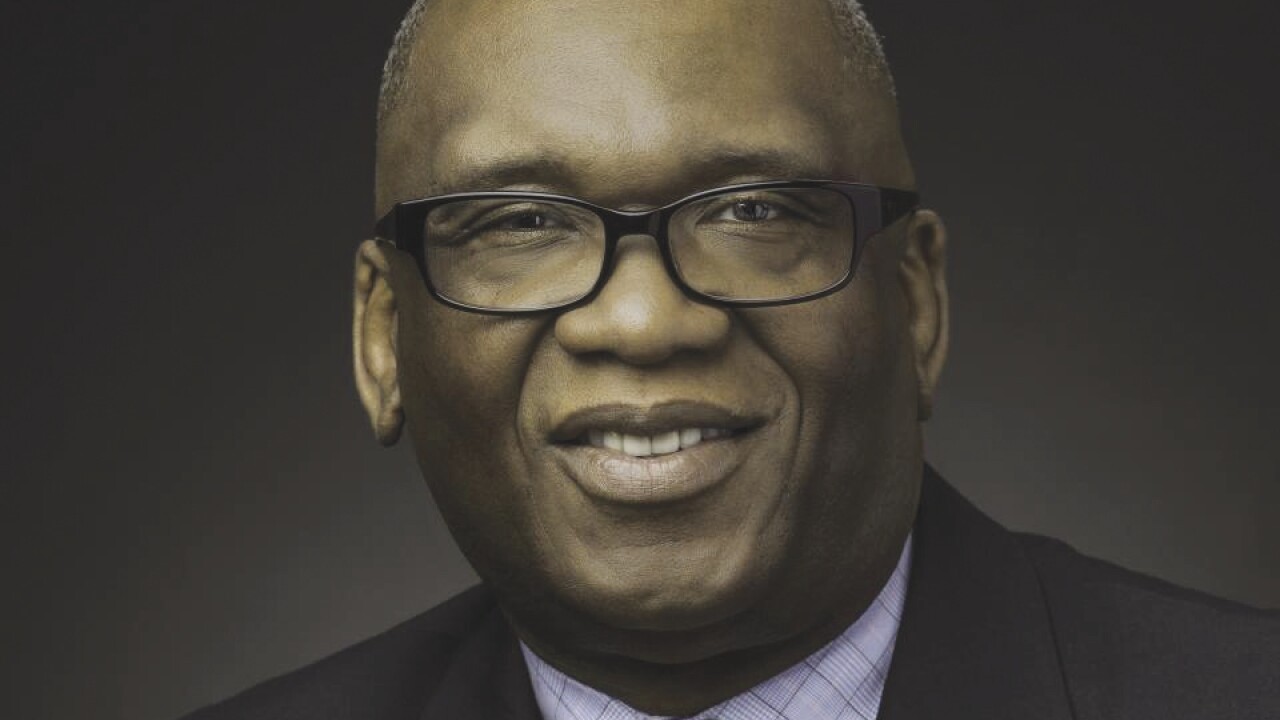 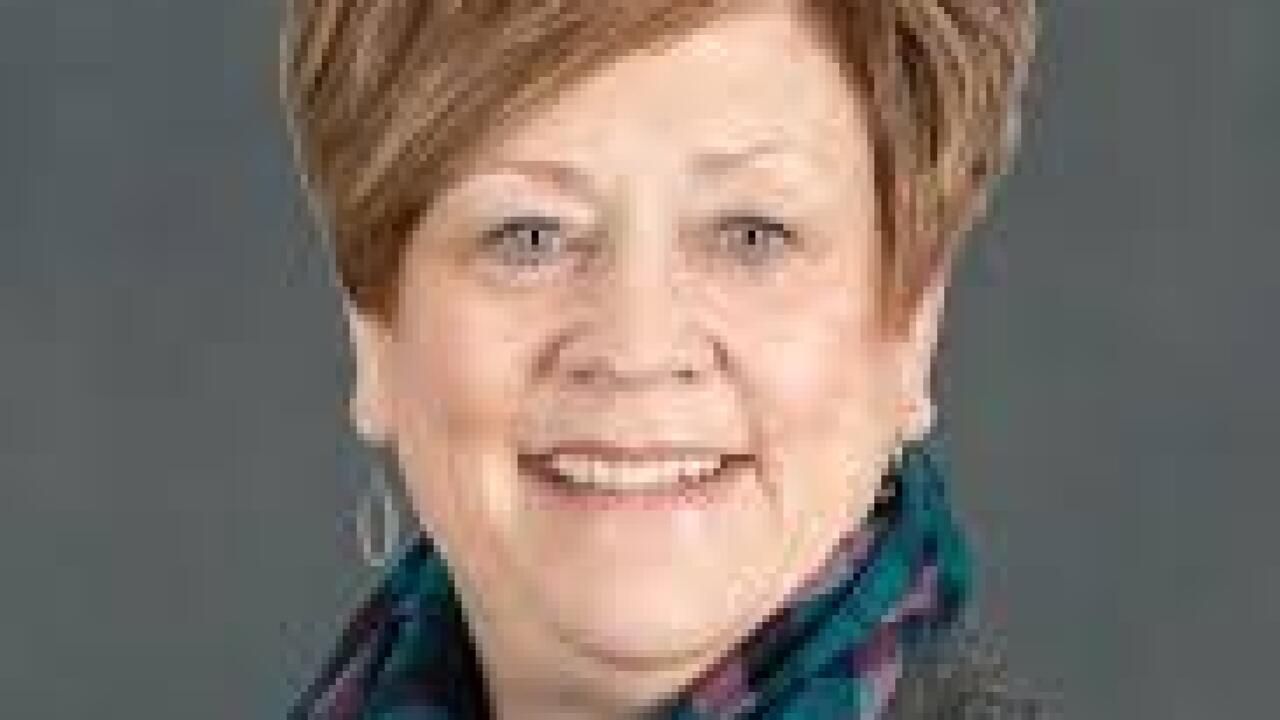 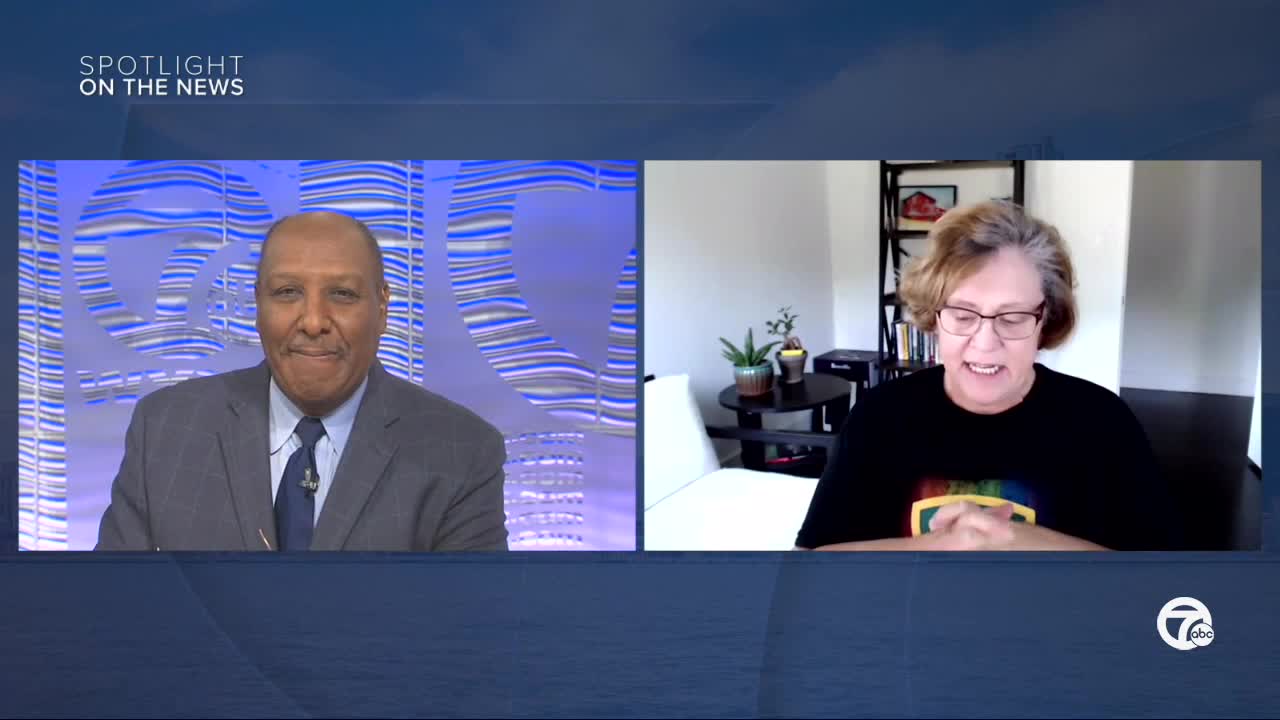