Spotlight on the News: Is Detroit a foodie town & what to expect in Charlie Beckham's stage play? 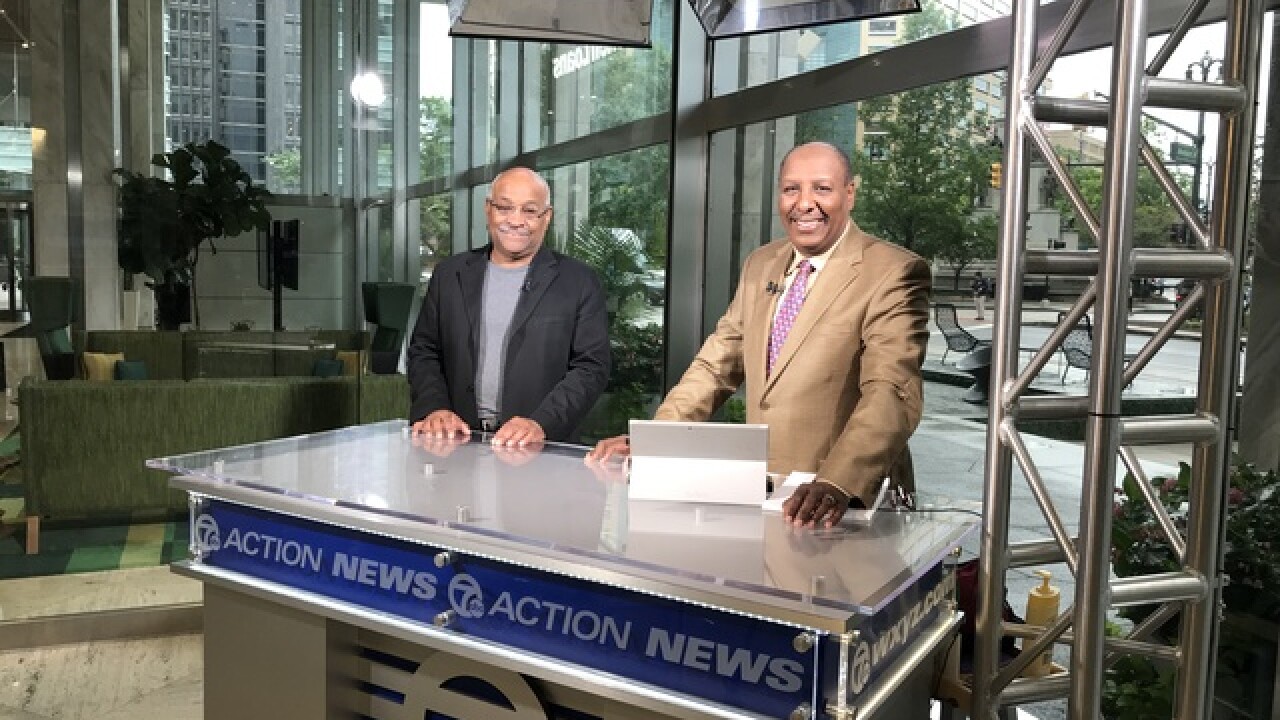 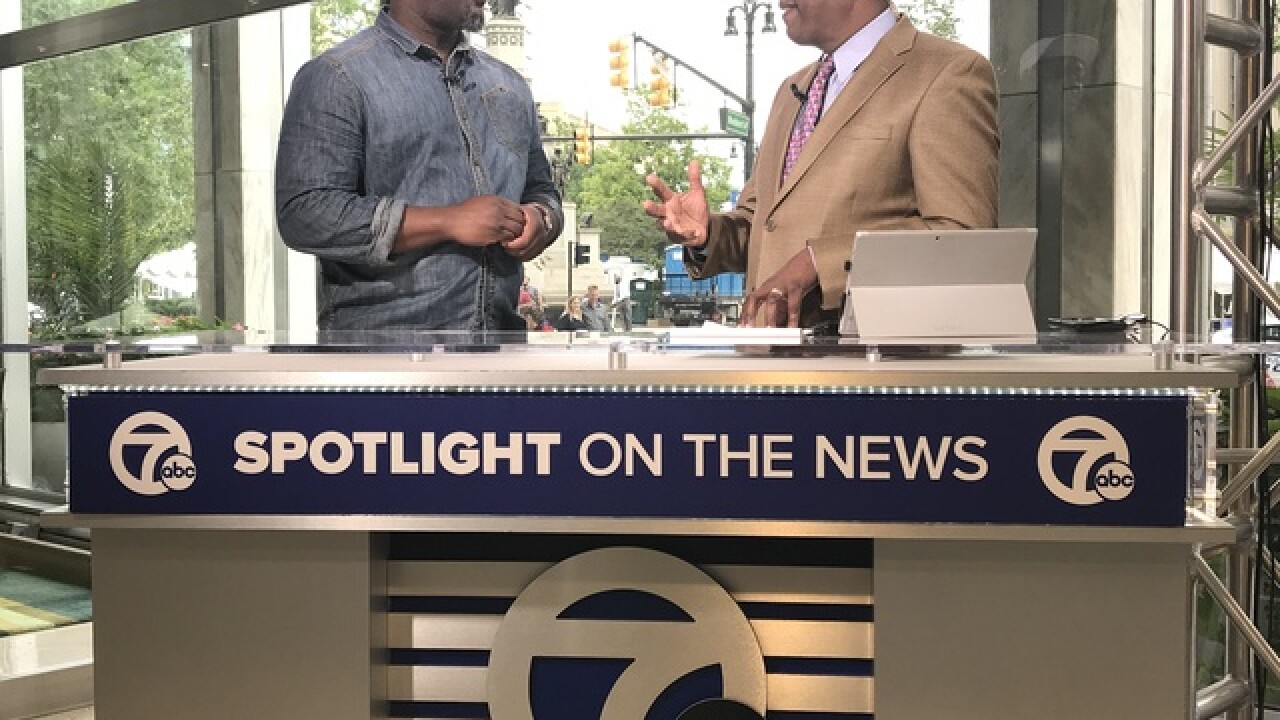 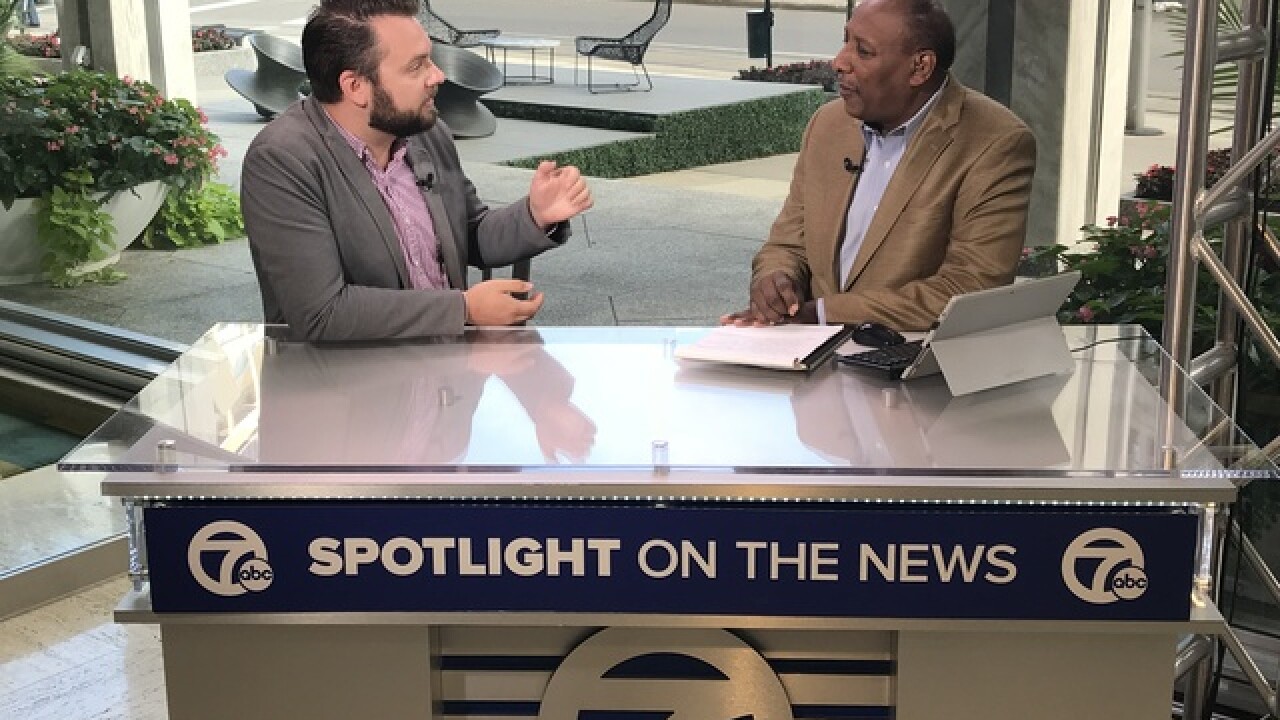 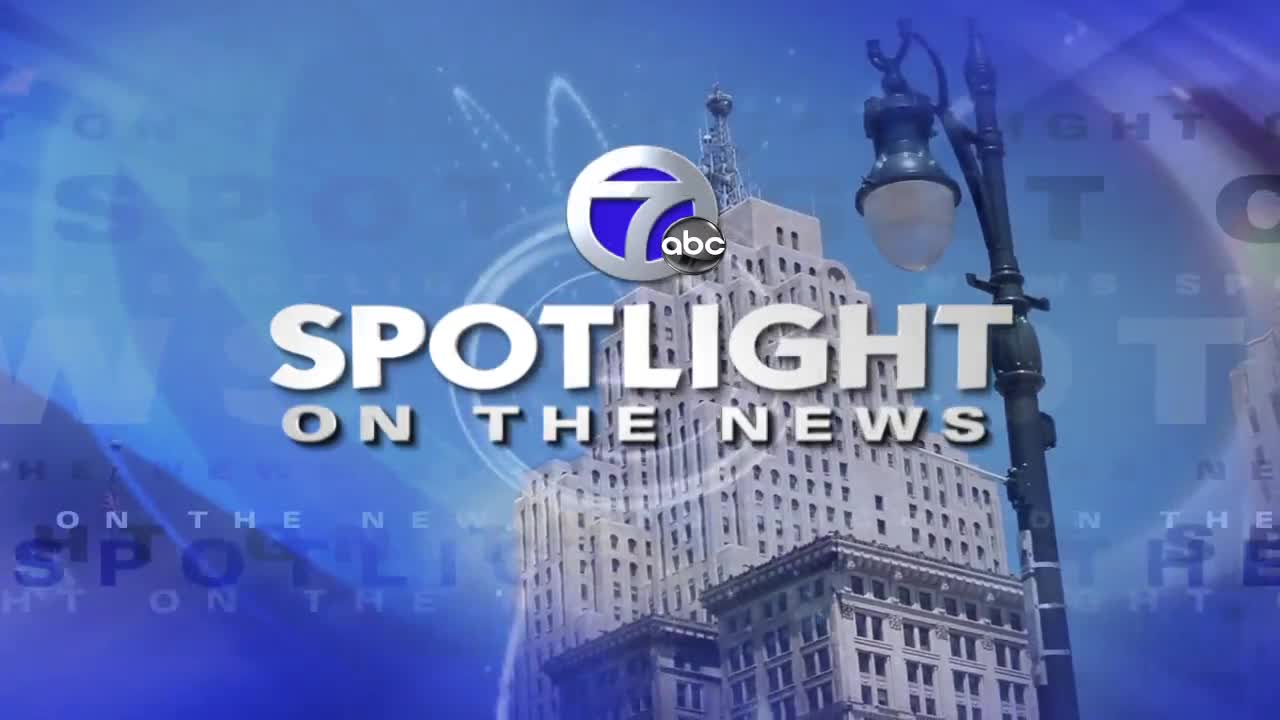 On Sunday, September 9, Spotlight on the News will look at why eating out has become so popular in America and how Detroit fits into the food town picture.  Guests will include Mark Kurlyandchik, Restaurant Critic for the Detroit Free Press and Detroit Chef Maxcel Hardy of the Hardy Hospitality Group.  We'll also talk to retired Detroit City Official Charlie Beckham about his new one-man stage play based on his life entitled, "It seemed like a good idea at the time."