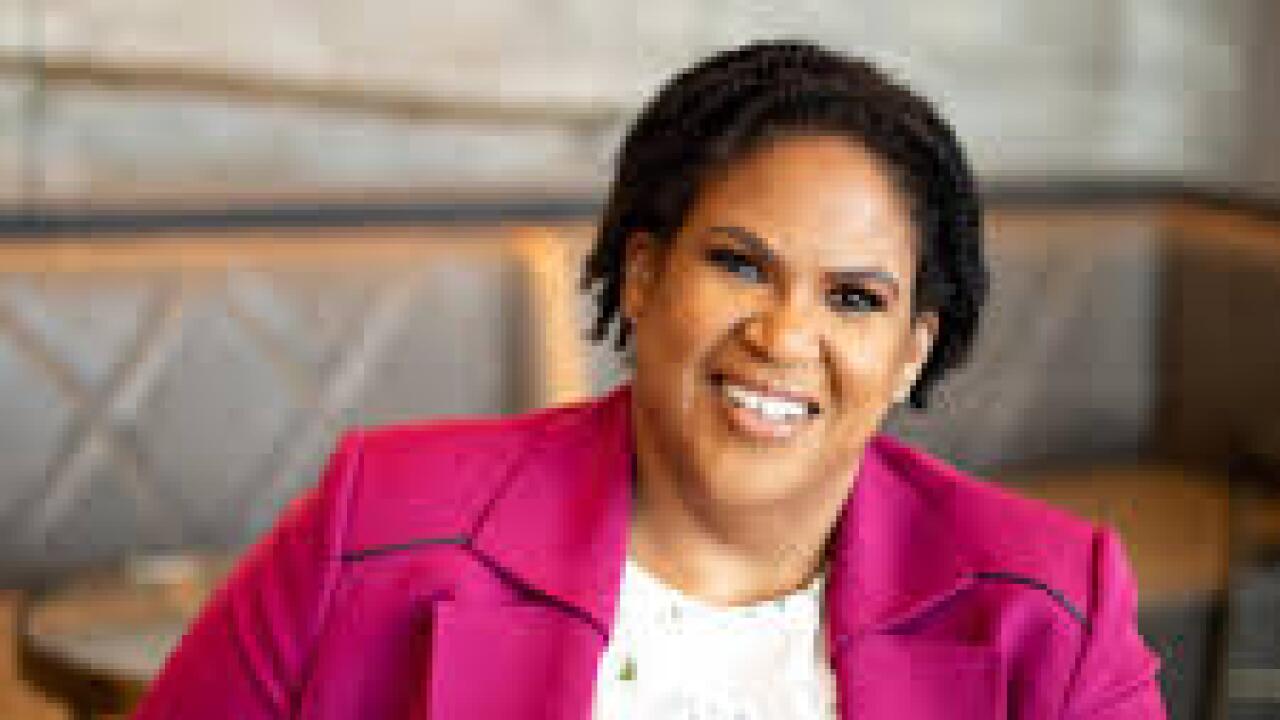 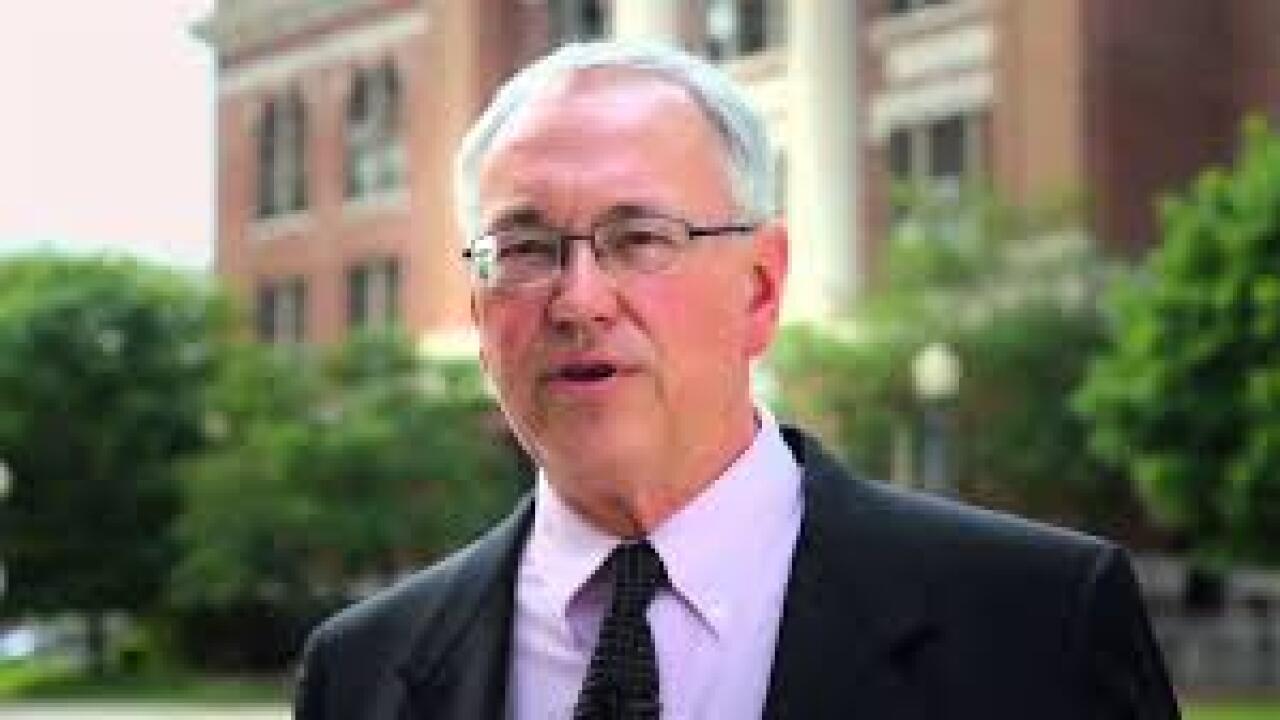 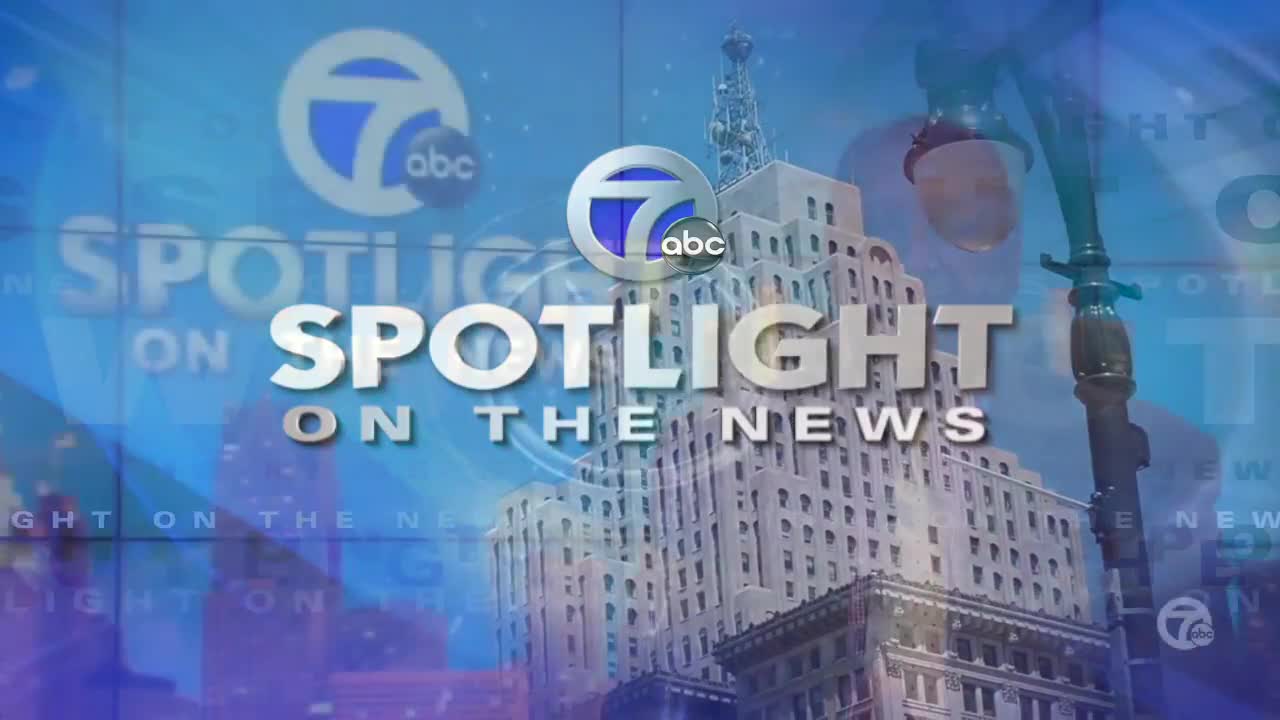 WXYZ DETROIT — On Sunday, August 16, Spotlight on the News will interview Lavora Barnes, Chair of the Michigan Democratic Party, on the eve of the Democratic National Convention and Sheboygan, Wisconsin Mayor Michael Vandersteen, Chairman of the Great Lakes & St. Lawrence Cities Initiative.

Spotlight on the News, now in its 55th season, is Michigan's longest-running weekly news and public affairs television program. It airs every Sunday at 10:00 a.m. on WXYZ-TV/Channel 7 in Detroit, is streamed live on wxyz.com and broadcast at11:30 a.m. on 23.1 WKAR-HD in East Lansing.