Spotlight on the News: Meet the leaders shaping the future of the Grand Rapids area - Part One 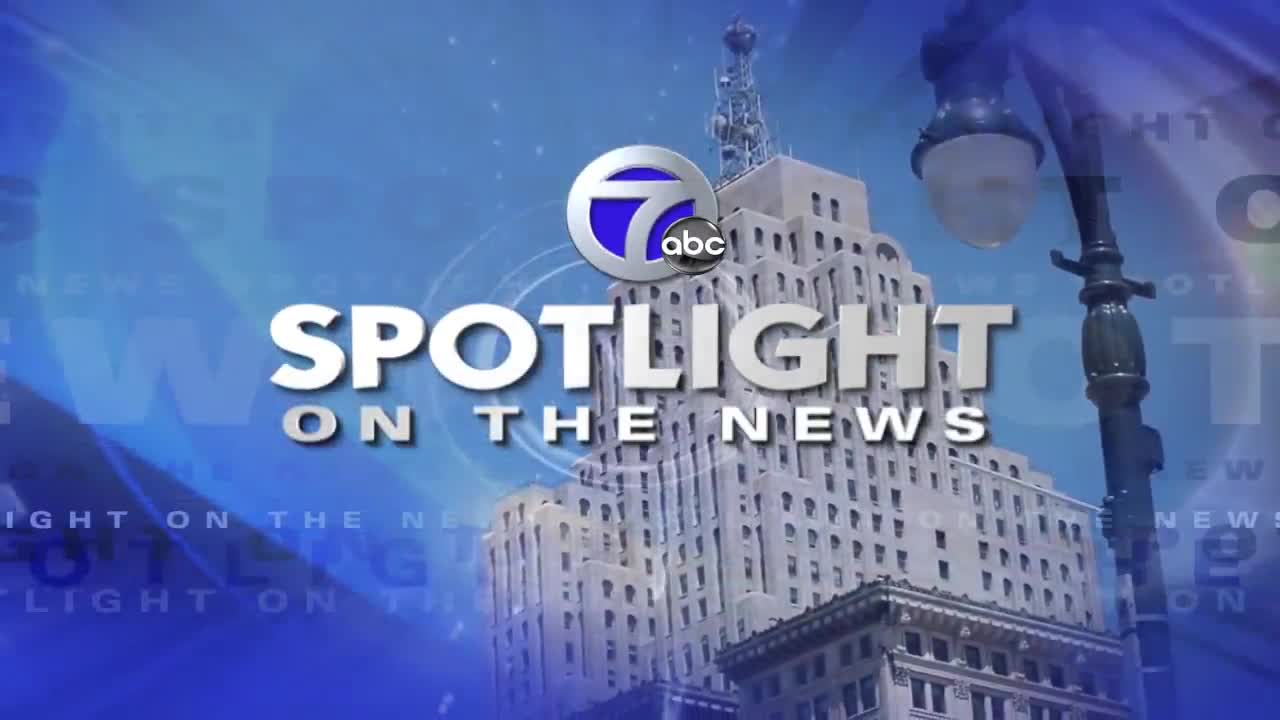 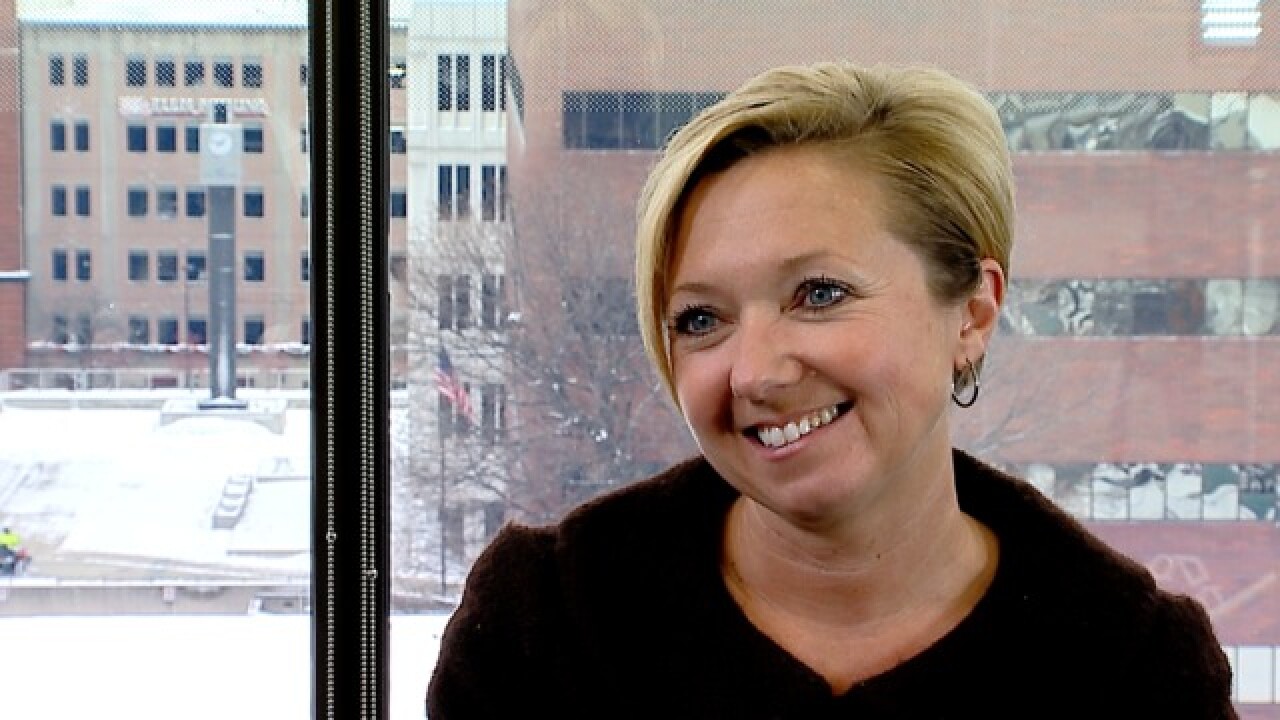 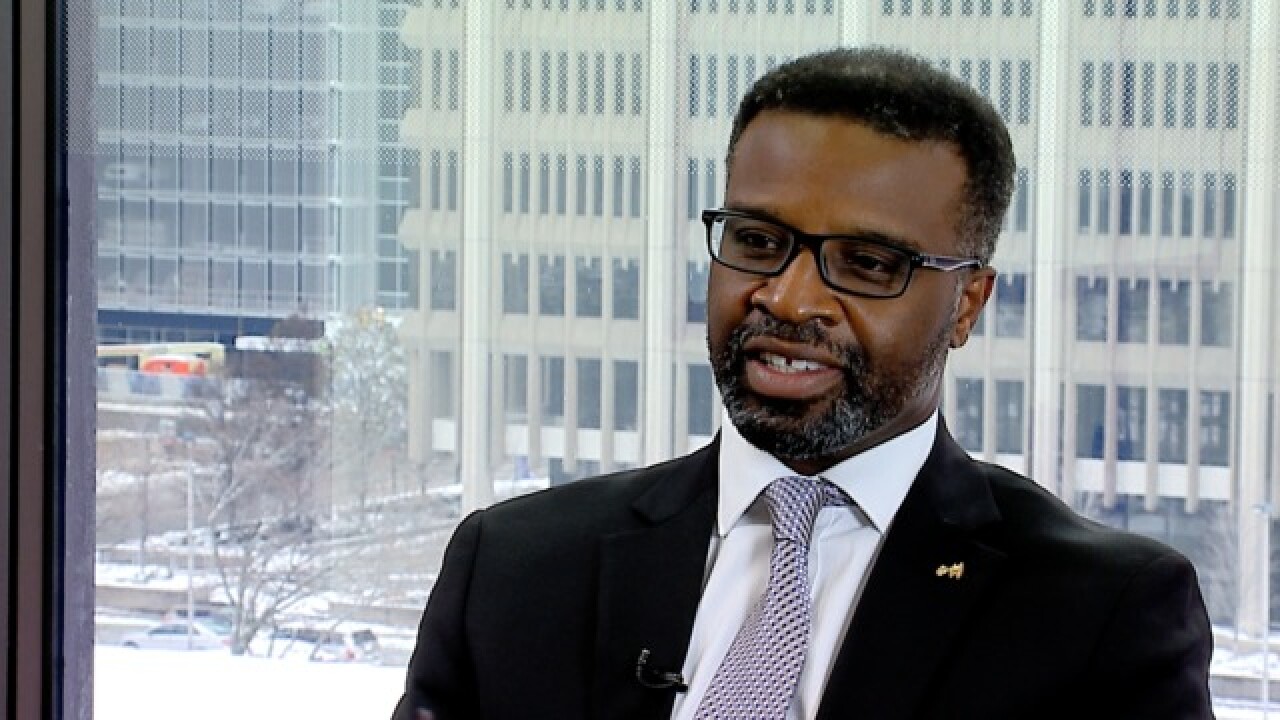 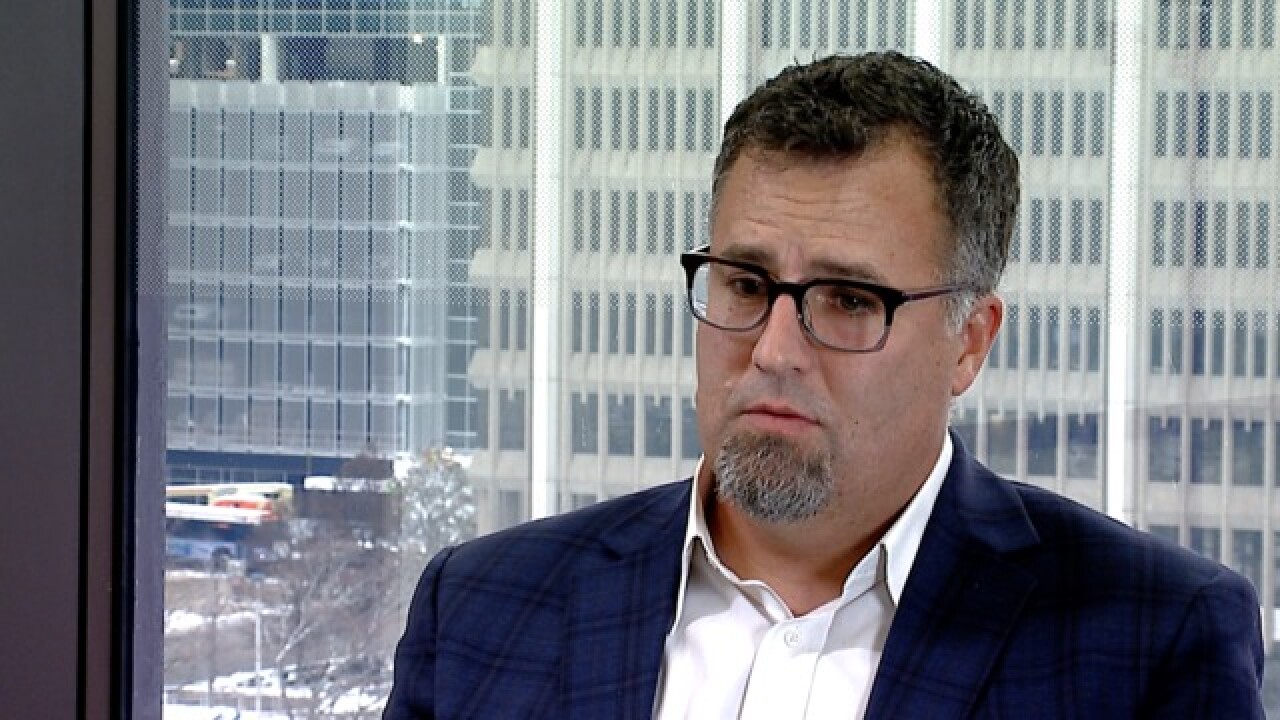