Spotlight on the News: Preparing our young people for leadership 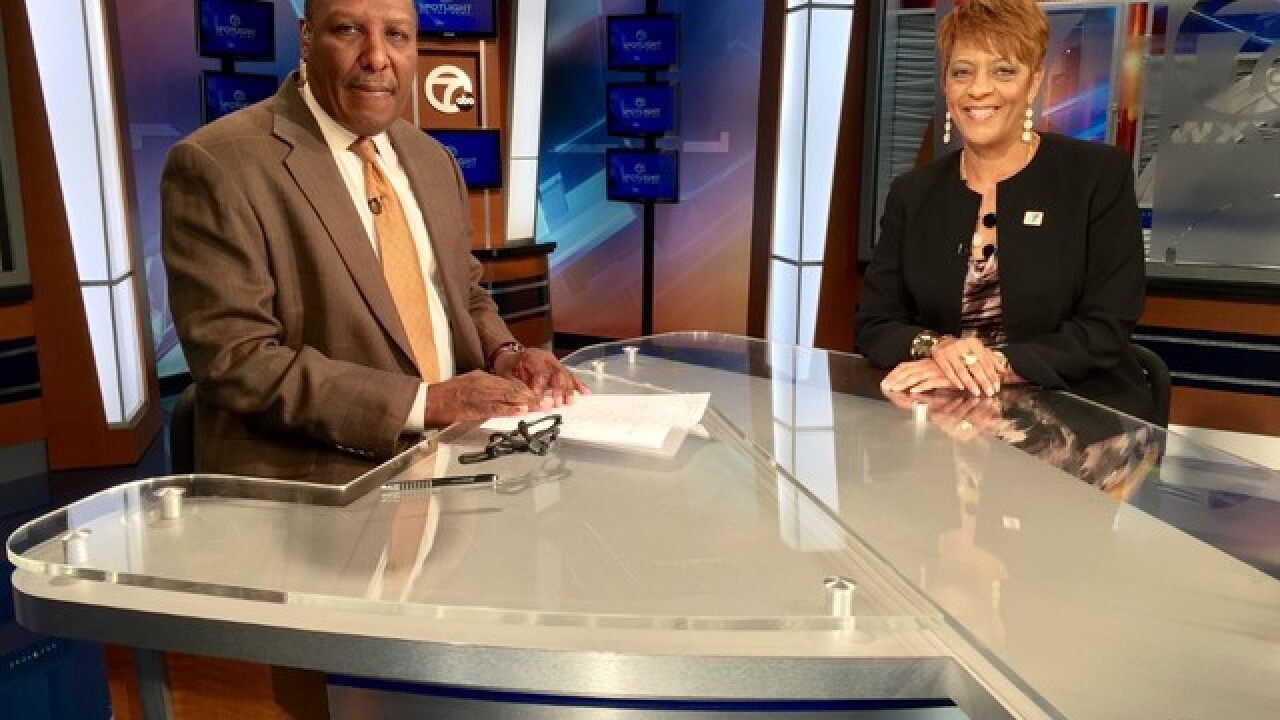 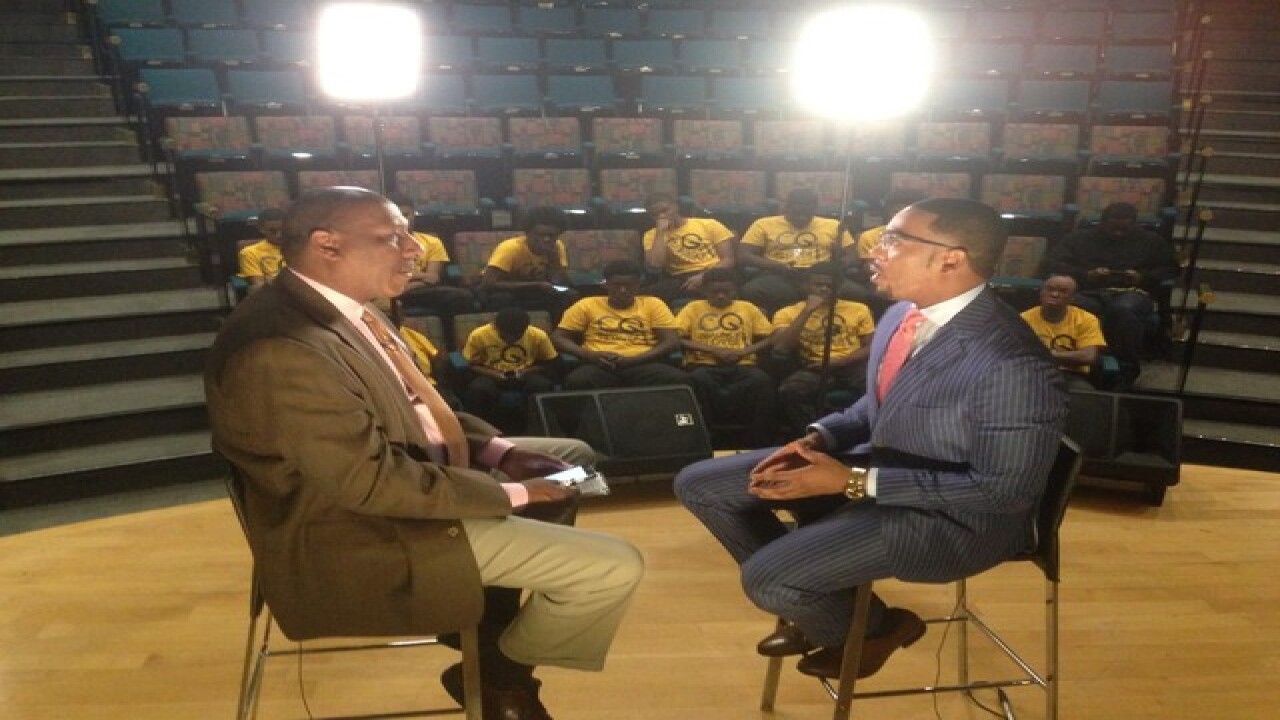 On Father's Day Sunday, June 19, Spotlight on the News will focus on our young people and how to develop them into productive leaders.  Our guests will be former Detroit TV reporter (now Houston TV Anchor) Chauncy Glover of the CG Project and Detroit YMCA Vice President Terri Tolbert-Mial.

For more information about the Chauncy Glover Project go to: http://thechauncygloverproject.org/