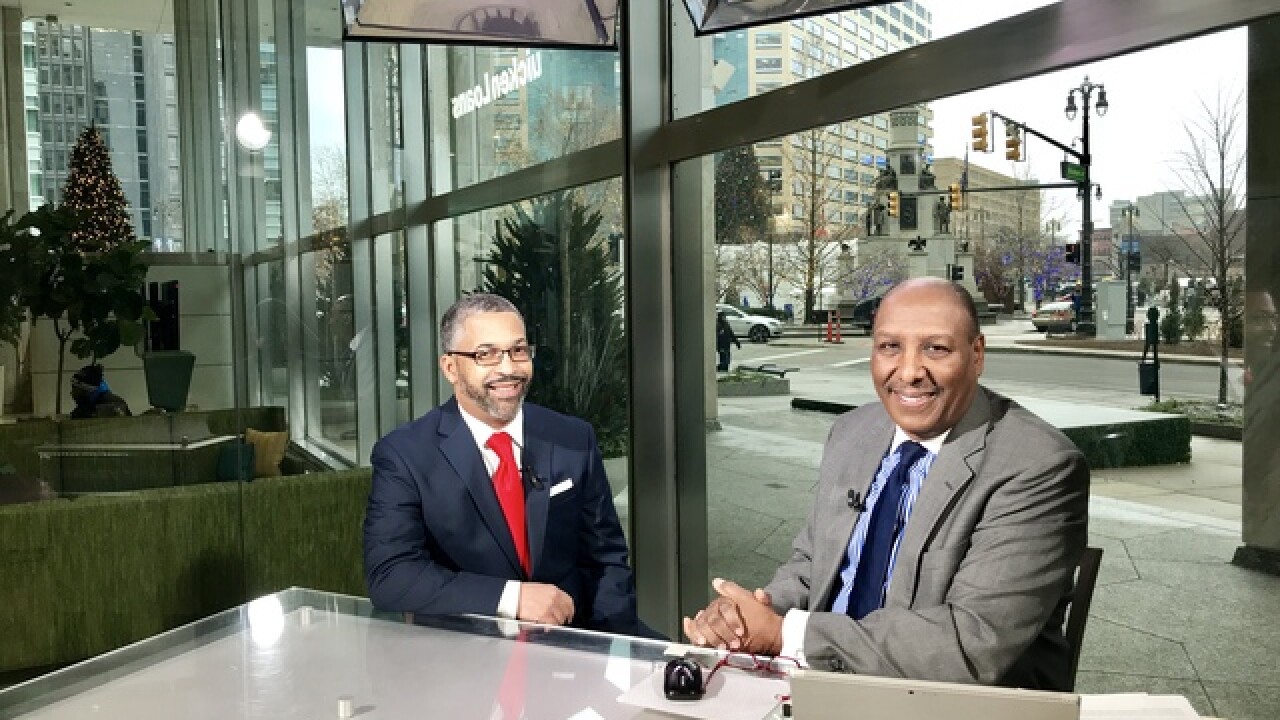 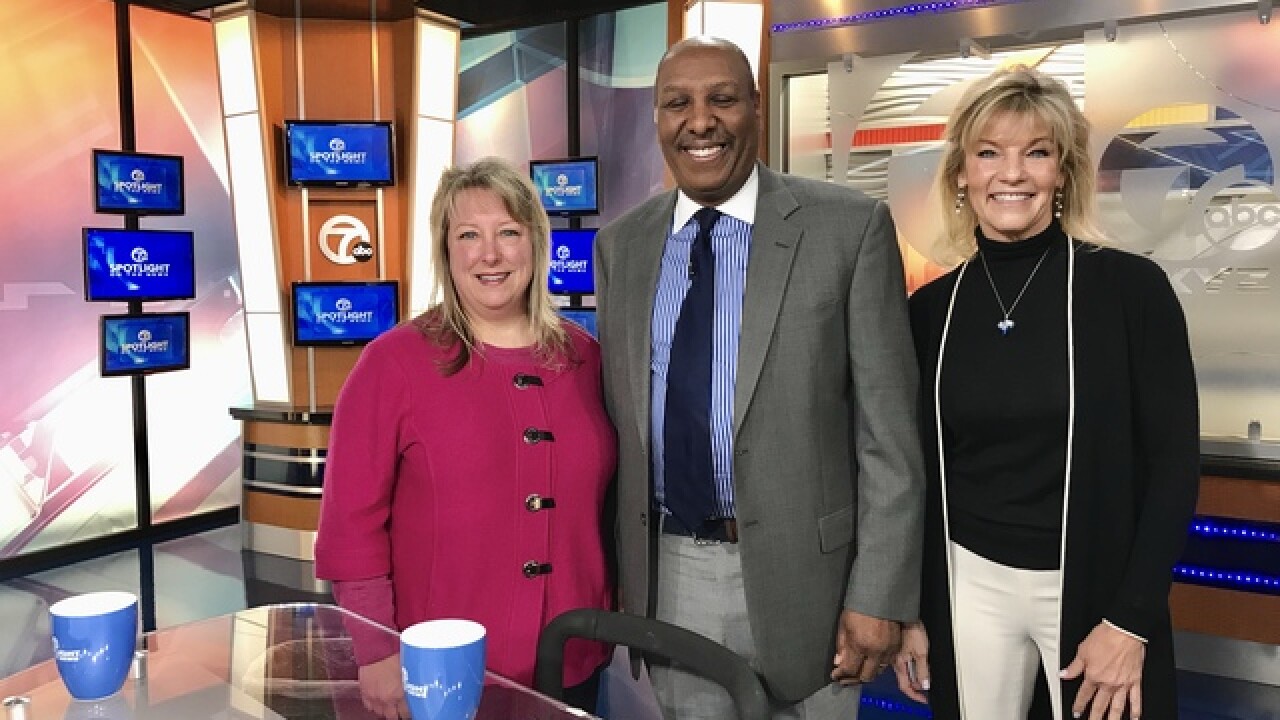 On Sunday, December 2, Spotlight on the News will talk to Wayne County Commissioner Reggie “Reg” Davis about his “Bullet Bill” resolution requiring mental health background checks on purchases of ammunition.  We’ll also interview Mary Pat Rosen, President of Impact 100 Oakland County and Heather Rae, President of Common Ground, about how this group of women are making a difference in one of Southeast Michigan’s most influential areas.