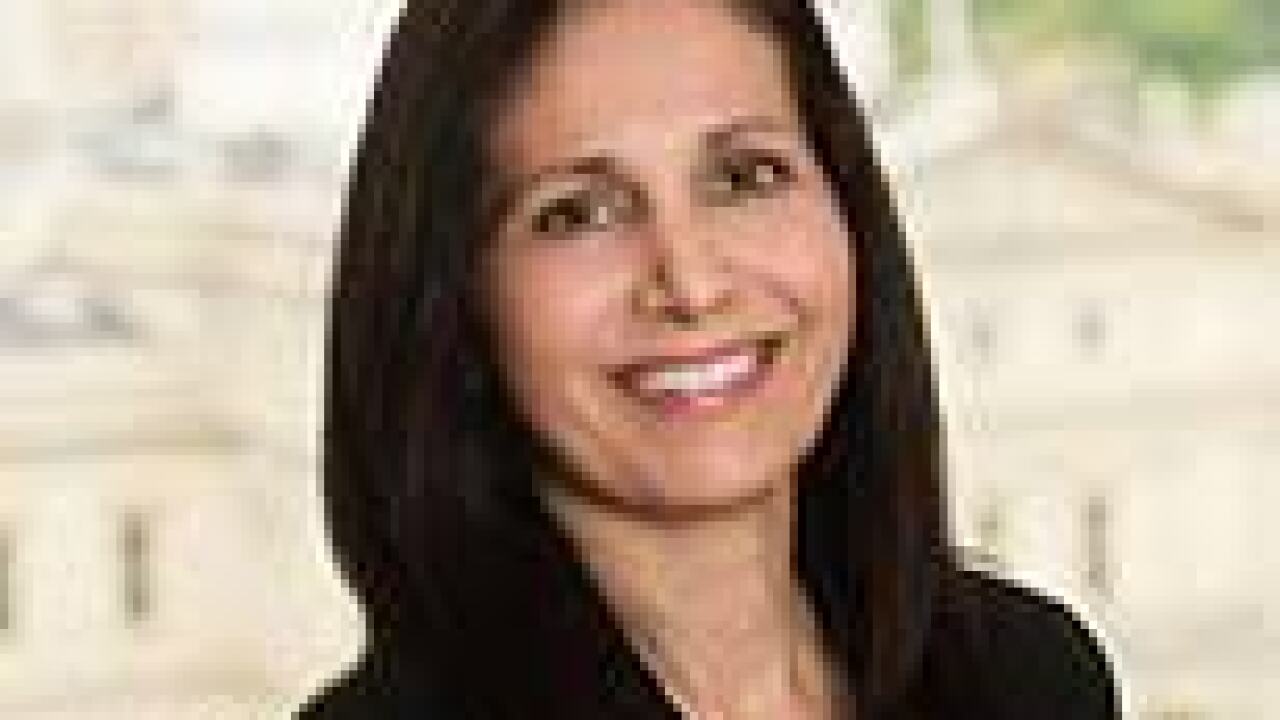 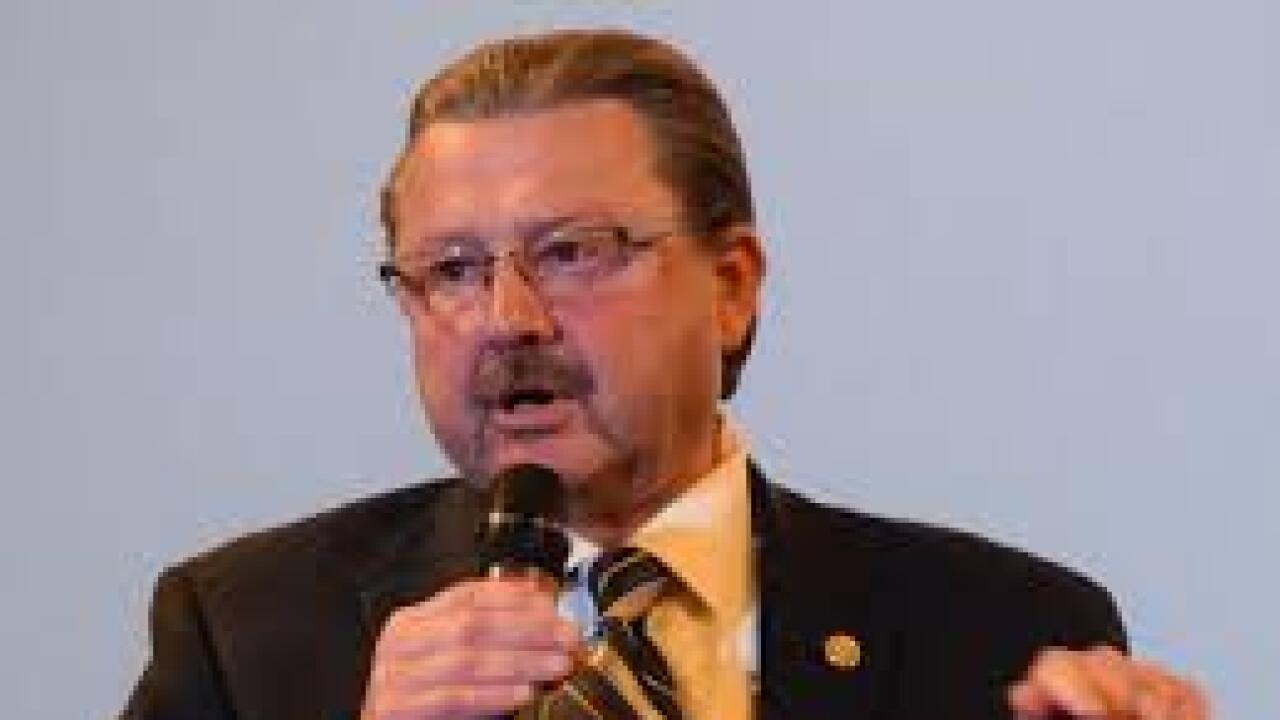 Spotlight on the News, now in its 55th season, is Michigan's longest-running weekly news and public affairs television program. It airs every Sunday at 10:00 a.m. on WXYZ-TV/Channel 7 in Detroit, is streamed live on wxyz.com and broadcast at11:30 a.m. on 23.1 WKAR-HD in East Lansing.