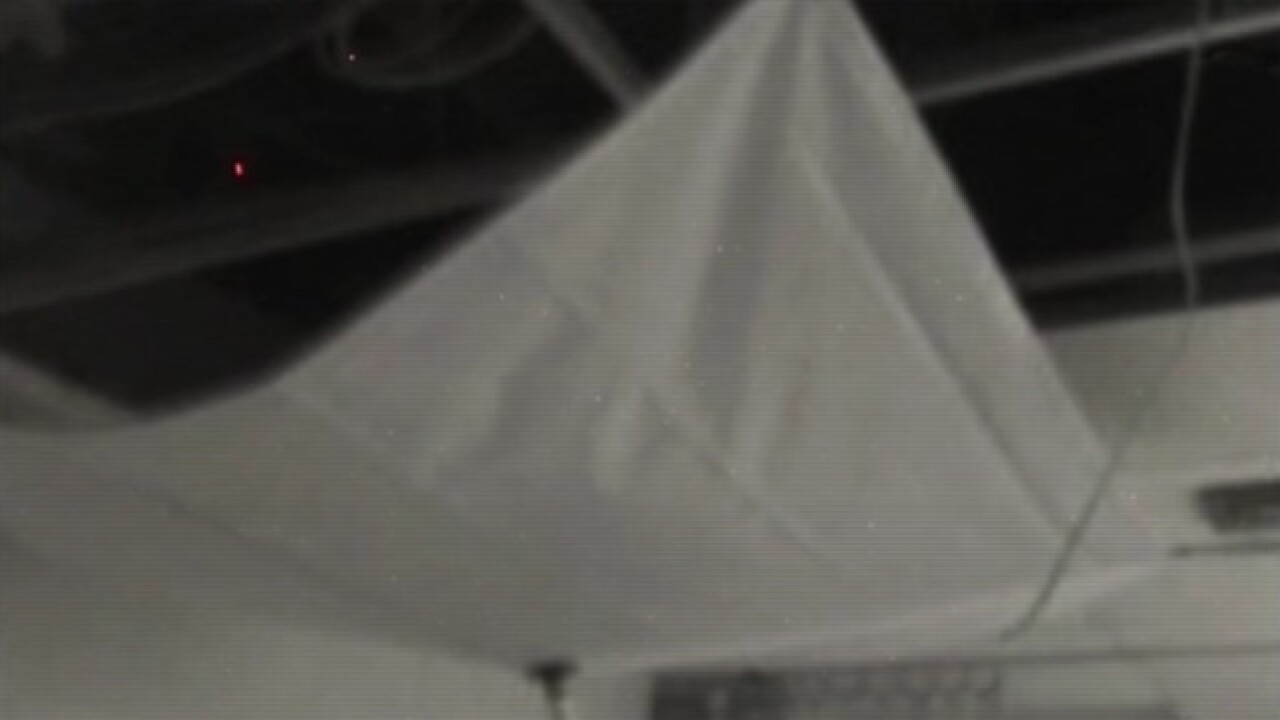 Over the past two years, the owners of Pontiac General Hospital say they’ve spent millions of dollars to address serious safety violations documented in reports obtained by 7 Action News.

But, on a tour of the hospital, we’re asking if they have done enough.

Cell phone pictures shared with us by a viewer now have one of the hospital’s top executives admitting repairs are needed.

“The roof needs to be replaced sometime soon. Not tomorrow morning,” says Sharma. Acting on our viewer's tip, we started digging into the history of Oakland County’s first hospital that opened back in 1910. This week marks two years since new investors took over the formally bankrupt facility that continues to show its age.

We showed the chief operating officer photos of extensive roof leaks, water damage in the ceiling, stained carpet and even buckets catching water. When we asked if there was any alarm over the findings, we were told by Sharma:

“Why? Why should it be alarming? That’s not where patients are being put in.”

Sharma and her staff took us on a tour, pointing out the daunting task of breathing new life into a hospital that still doesn’t have an ER. Despite major repairs on several floors, only 45 beds out of 336 are being used. Only 2 out of 9 operating rooms are functional.

We also found elevators didn’t have inspection reports posted inside. When we asked about it, Sharma told us “I don’t know the dates, but we are current on all inspections.”

We obtained inspection reports through the Freedom of Information Act that show issues dating back to 2012, when previous owners failed to meet safety requirements. The state found severe roof damage, lack of proper door seals in the event of a fire and substandard ventilation to prevent infection from spreading. But as recently as March, investigators were back following up on new complaints.

Ed Zatyracz was the tipster who alerted the state about the problems he recently spotted.

“It’s turned my stomach,” says Zatyracz. “If you don’t have enough operational funds to run a hospital, maybe you shouldn’t run a hospital.”

Zatyracz says he was concerned about mold leading to respiratory problems.

Administrators told us it was left there as a precaution and there is no mold anywhere in the hospital.

“Rome wasn’t built in a day. It’ll take time to get things up and running. The HVAC wasn’t working right and we spent 2 million to get that done” says Sharma.

“We came here as investors. We got involved involuntarily and here we are doing the best we can, and I think we are doing an awesome job with it,” says Sharma. State investigators will now have the last say in determining if enough is being done to protect patients and staff.

Hospital administration says they plan to have the entire facility open to patients in the next couple years. They promise to conduct their business in the safest possible manner. We’ll stay on top of this to make sure it happens.