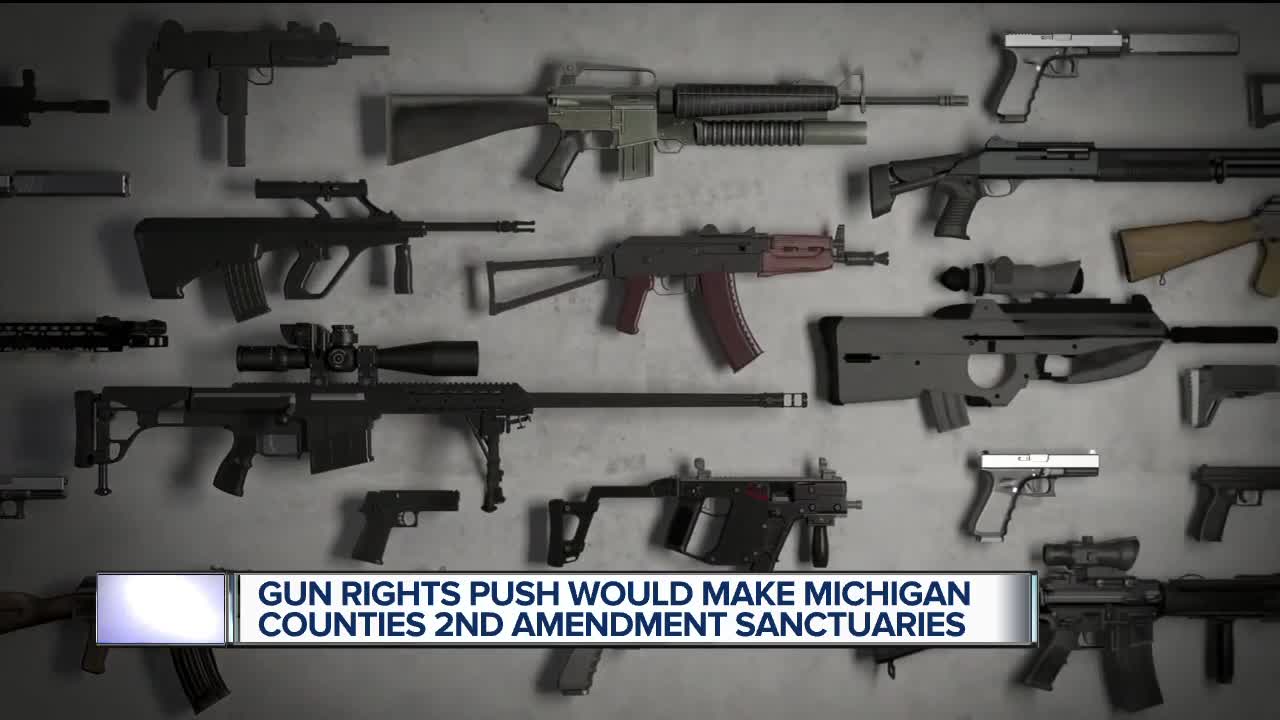 A recent push to further support the second Amendment in Macomb County is met with mixed reactions. 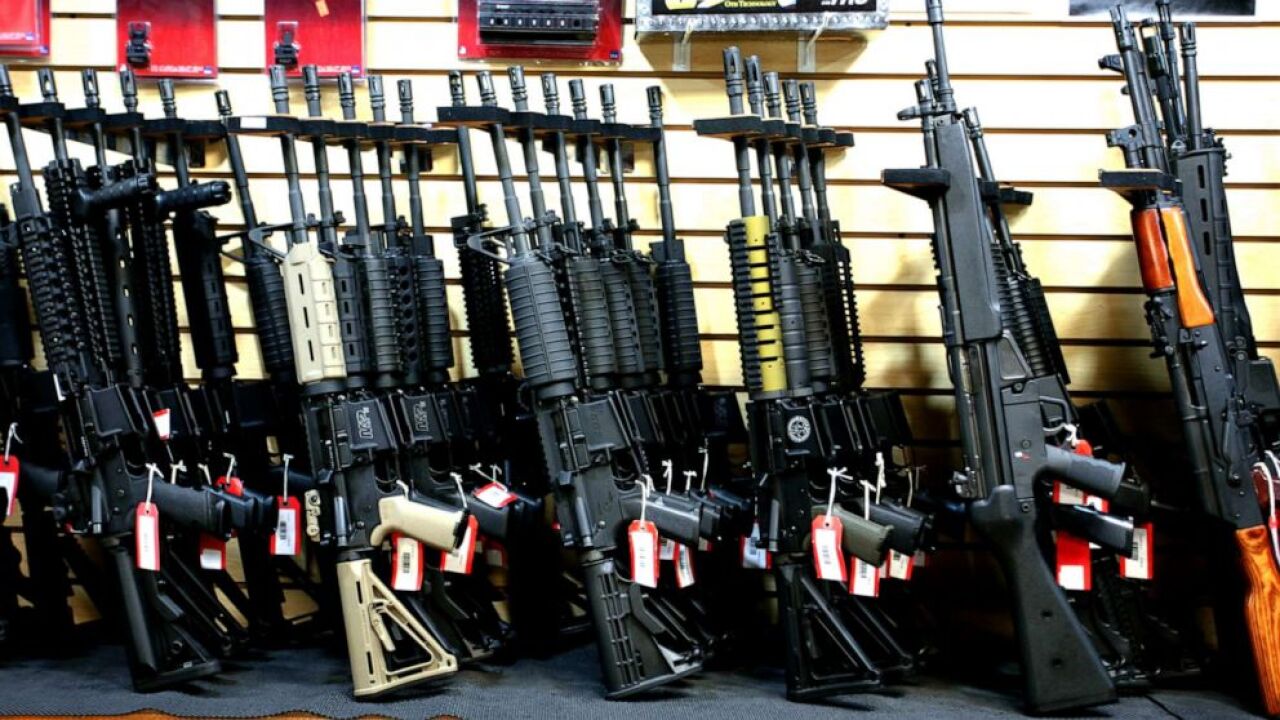 "We are affirming that we believe in the second amendment," said Bob Smith, chairman of the Macomb County board of commissioners. "This is mostly a symbolic gesture. As far as I’m concerned, the state is not there yet.”

Smith is speaking out after fellow board member Phil Kraft came out supporting a proposed resolution. It would make Macomb County a sanctuary county for the second amendment. While there's no binding legal impact, some feel it makes sense even though the constitution already addresses it.

“They’re going to try and ban all weapons period," said Frank Barrow, a gun rights advocate. "As every individual, you have the right to bear arms. If the state tries to do that, everyone should come together and fight back.”

A meeting Wednesday night included strong views on the subject, and suggesting that the sheriff's funding could be cut if he enforced any tougher gun laws yet to be passed in Michigan.

DEVELOPING: “We affirm we believe in the 2nd amendment. This is mostly a symbolic gesture. As far as I’m concerned, the state is not there yet.” Macomb Co. BOC Chairman Bob Smith says Michigan gun rights aren’t in danger, despite colleague’s proposal. ⁦@wxyzdetroit⁩ #6PM pic.twitter.com/WzsUvD3Z4h

However, in a statement to 7 Action News, the county executive's office says county board resolutions are, "feeling of support... as a body that's their position, not necessarily the county's."

The head of the BOC says more analysis and discussion needs to take place before any vote is taken and that's why they've tabled this issue indefinitely.

“St. Clair County and Monroe, and a few others have something pending," Smith said. "That’s something we haven’t looked at.”

The sheriff also says he's committed to upholding the constitution and people's right to keep and bear arms on the streets of Mount Clemens. Some critics say certain board members are just hoping to score political points.

“Everything should stay the same," said Theresa McAllister, who is frustrated with the board. "It’s a political move. I don’t see why we’re doing this. It’s a waste of time and there’s more important issues really.”

However, McAllister says if the state were to attempt to limit gun rights, then a legal response would be warranted.

“Uphold the constitution," McAllister said. "If anyone tries to take that away, then you should take action.”

So far, the sheriff says the board has not met with him to discuss further.