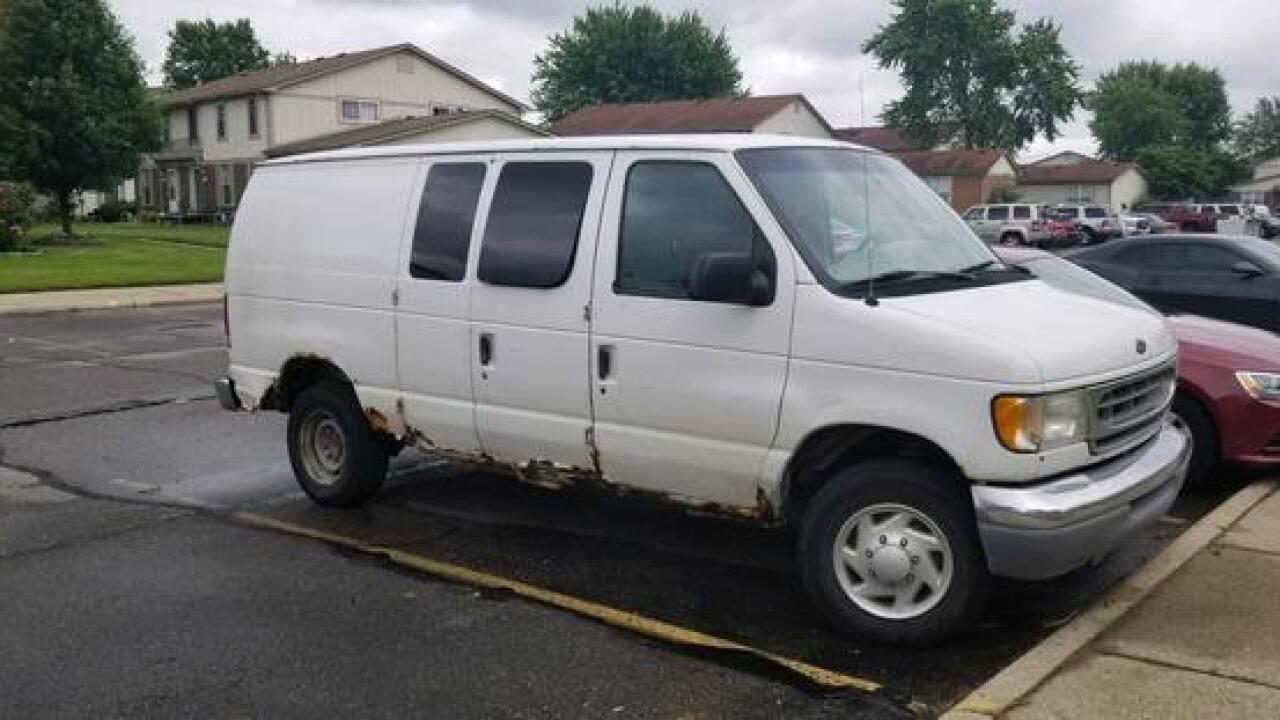 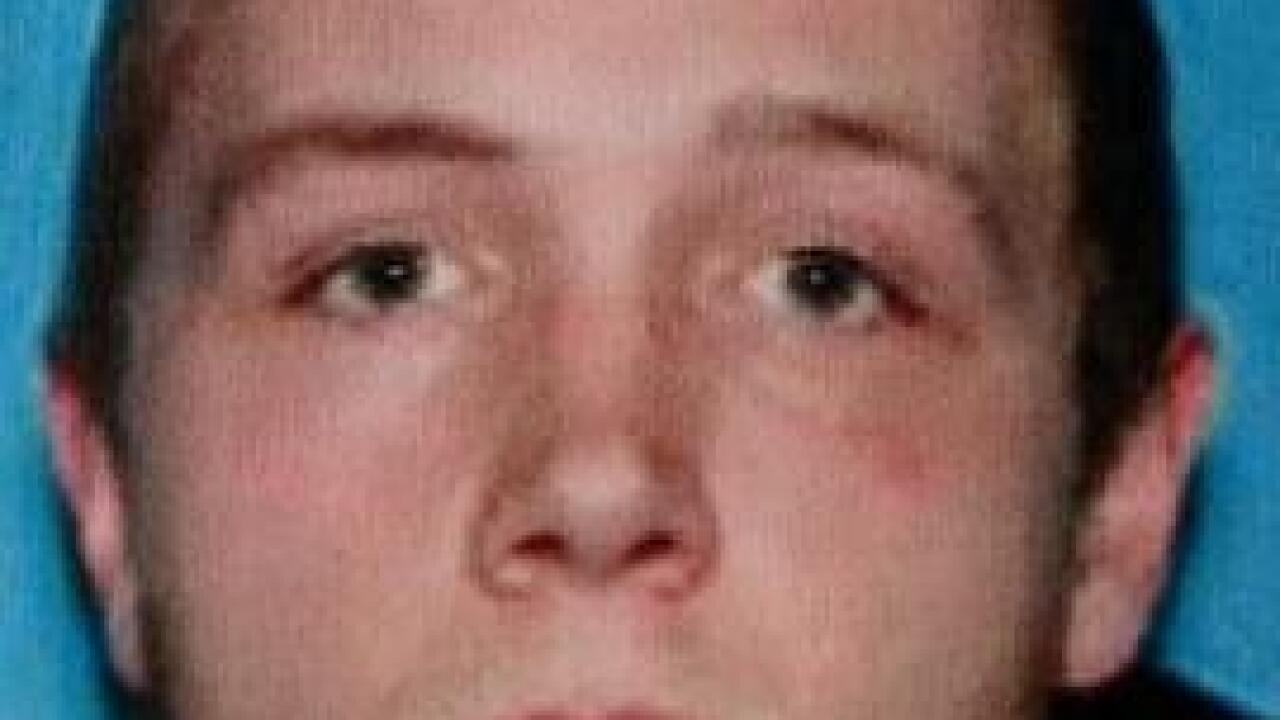 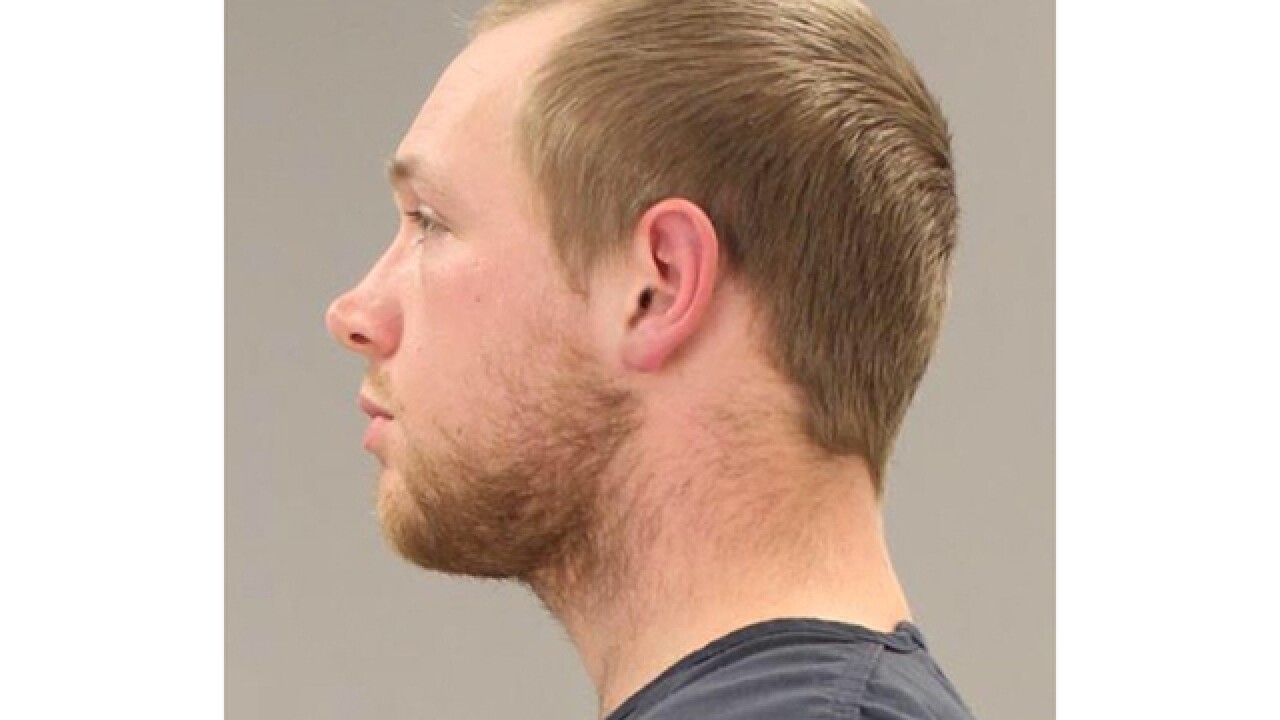 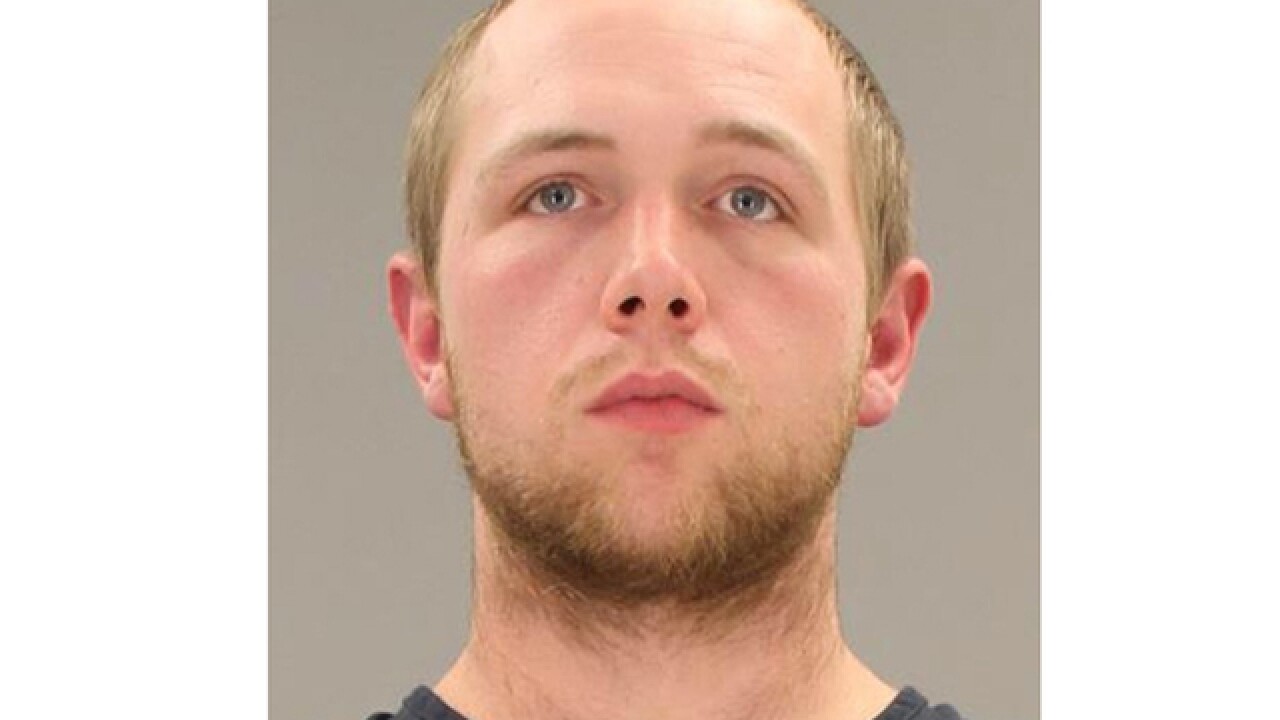 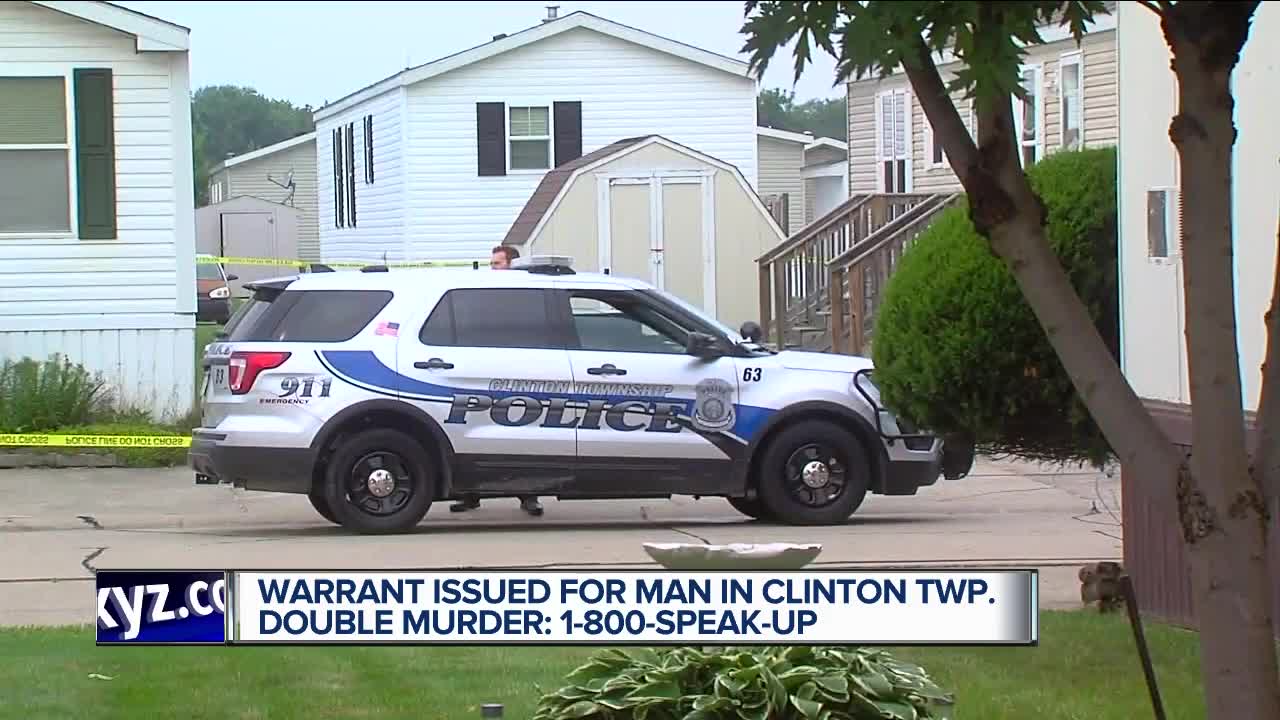 The Macomb County Prosecutor's Office has issued a murder warrant for the person of interest in a double murder at a mobile home community.

Prosecutors say the warrant is for the murder of Marzejka's sister 18-year-old Danielle Marzejka and 19-year-old Seren Bryan.

According to police, two bodies were found in trash bags in the shed behind a mobile home, the same place where Danielle Marzejka lives with her family on Sunday, August 26.

Anyone with information about his current location is asked to call the Clinton Township Police Department at 586-493-7802, the US Marshals Detroit Fugitive Apprehension Task Force at 313-234-5656, or Crime Stoppers at 1800-Speak-Up.