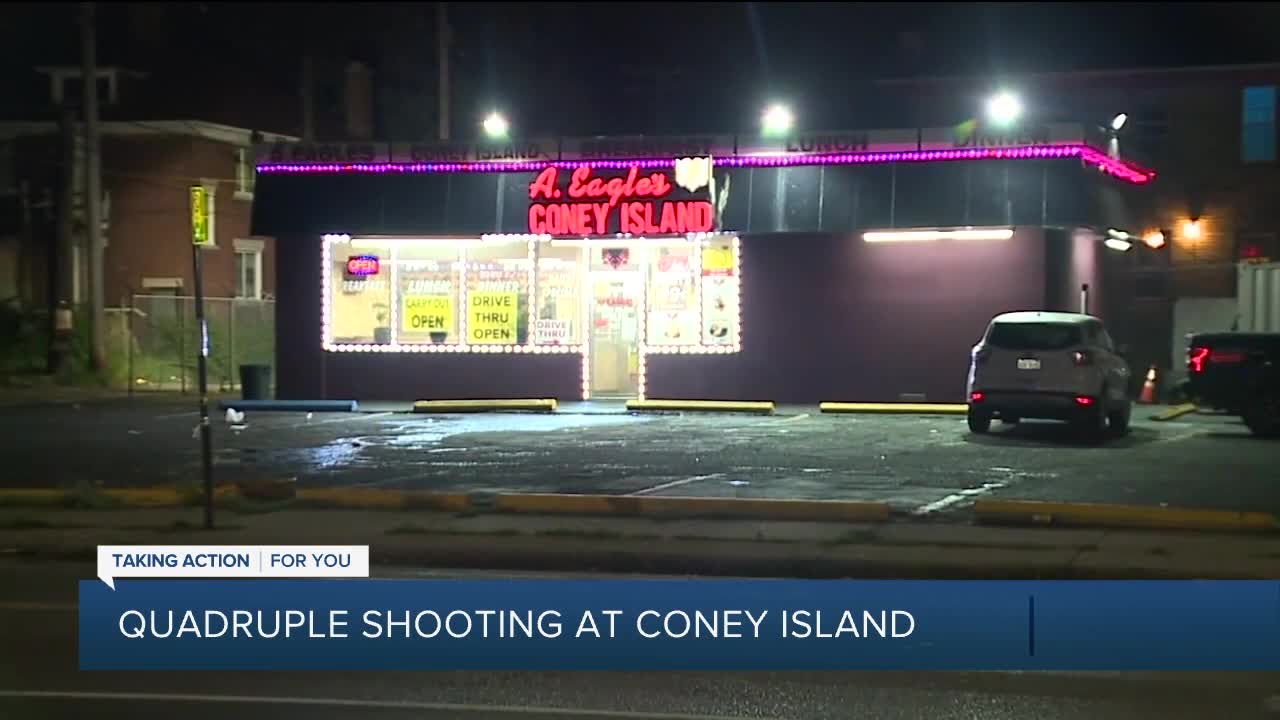 Three people have died after a shooting at a coney island restaurant on Detroit's west side. 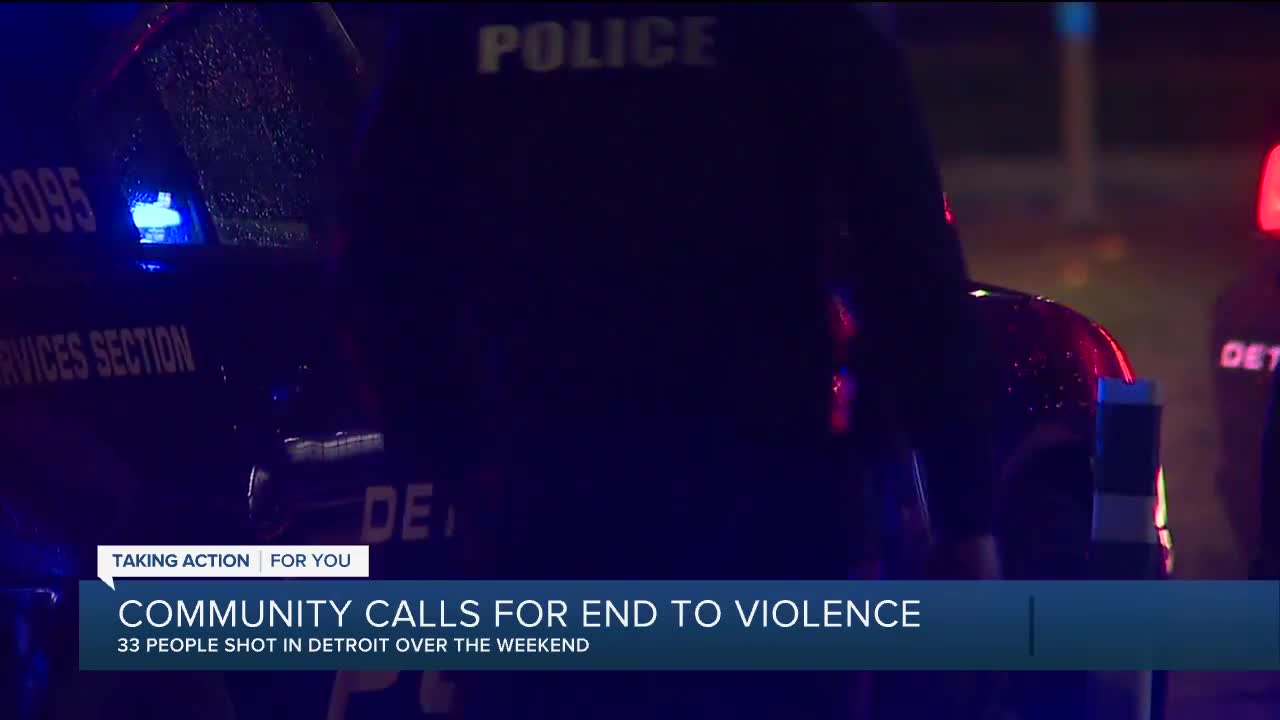 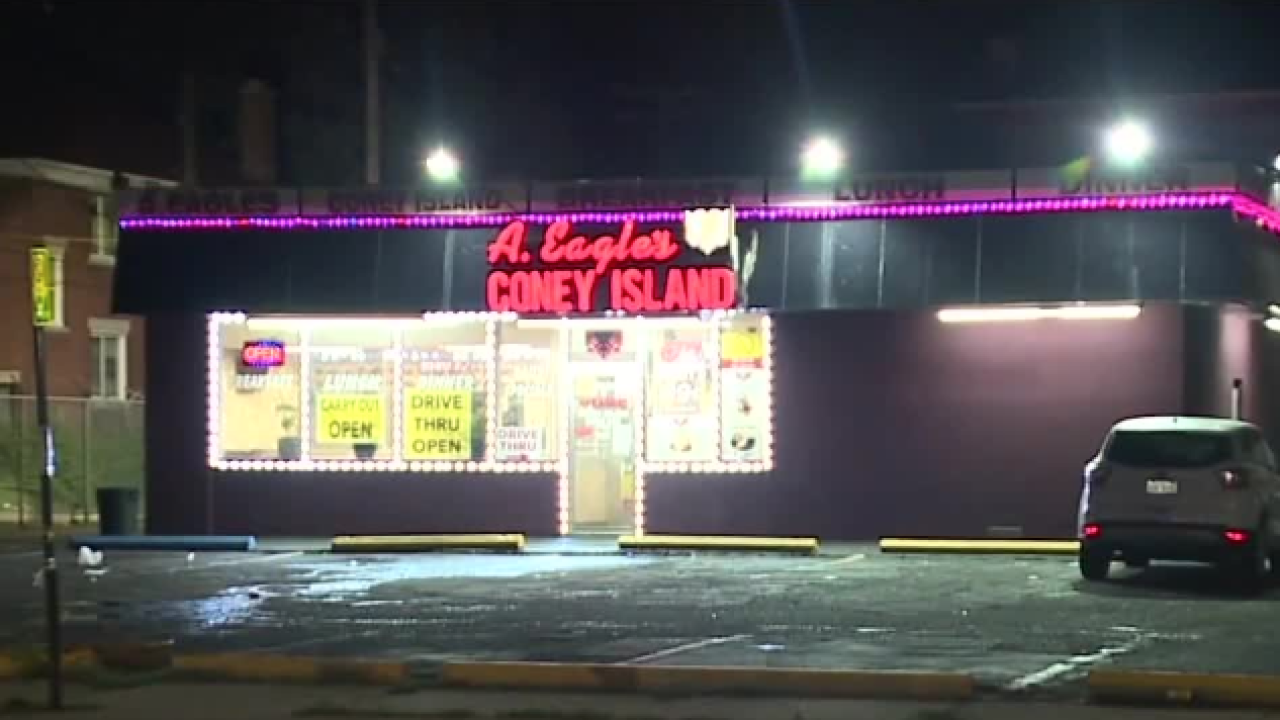 DETROIT (WXYZ) — "I just spoke to him a couple hours before this happened," said Tracey Jones about her 24-year-old son who was killed inside the A-Eagles Coney Island late Sunday night.

Her son, Carnell Watts, was with his 20-year-old stepbrother, Cortney Willis, who was also killed. The two brothers worked together doing carpentry, Tracey said.

The electricity was out in their neighborhood and Carnell, Cortney, and their cousin decided to go to the carryout restaurant at the corner of Dexter and Joy Roads to get something to eat around 11 pm.

Detroit Police said a 25-year-old parolee was also inside the restaurant and pulled out a gun and opened fire, fatally shooting Carnell and Cortney.

Their cousin, Branden Mosley, 28, was also shot but survived. At last check, he was in critical condition.

A 34-year-old man was also killed.

Detroit Police Chief James Craig said surveillance video shows the shooter had a brief conversation with one of the victims, but Craig said the man did not appear to be agitated.

Some of that surveillance video is also circulating on social media and it shows the shooter wearing a red shirt and standing next to his female companion at the counter as she is placing an order.

He then pulls out a handgun from his pocket or waistband and lunges at one of the men and fires at point-blank range.

The shooter continues to fire at two other men who are standing nearby and a fourth man who rushes out the front door.

The woman who was with the shooter can also be seen exiting the restaurant and, while behind her, the shooter takes aim at the man who rushed out right before her.

Less than seven hours later, Detroit Police had the suspect in custody.

He parked the old white pickup truck he'd been driving on Connecticut Street near Brush and, on foot, went to Tennyson Street where Detroit Police arrested him.

The 25-year-old suspect is currently on parole for robberies out of Wayne and Oakland counties.

About an hour and fifteen minutes after he allegedly killed the three men and wounded a fourth, the suspect tagged two of his relatives in a post on Facebook. He wrote, "I love y’all."

Click on the video to hear from Carnell's mother and his aunt.