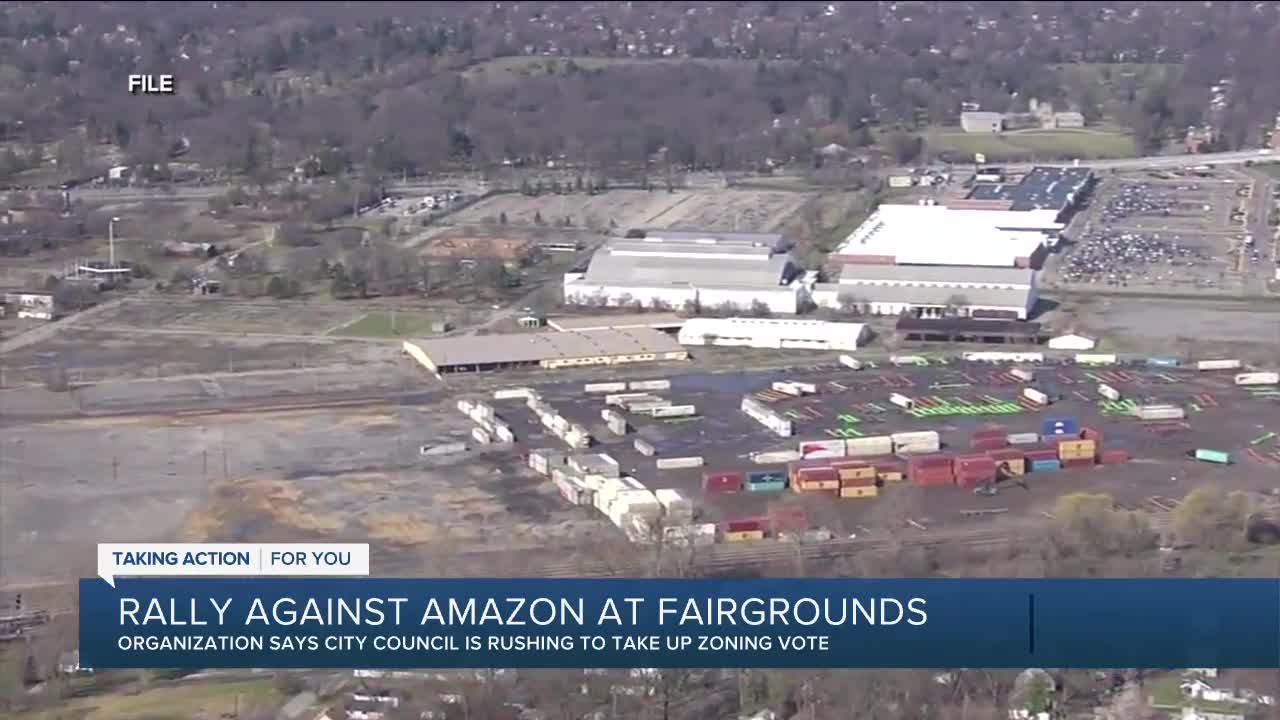 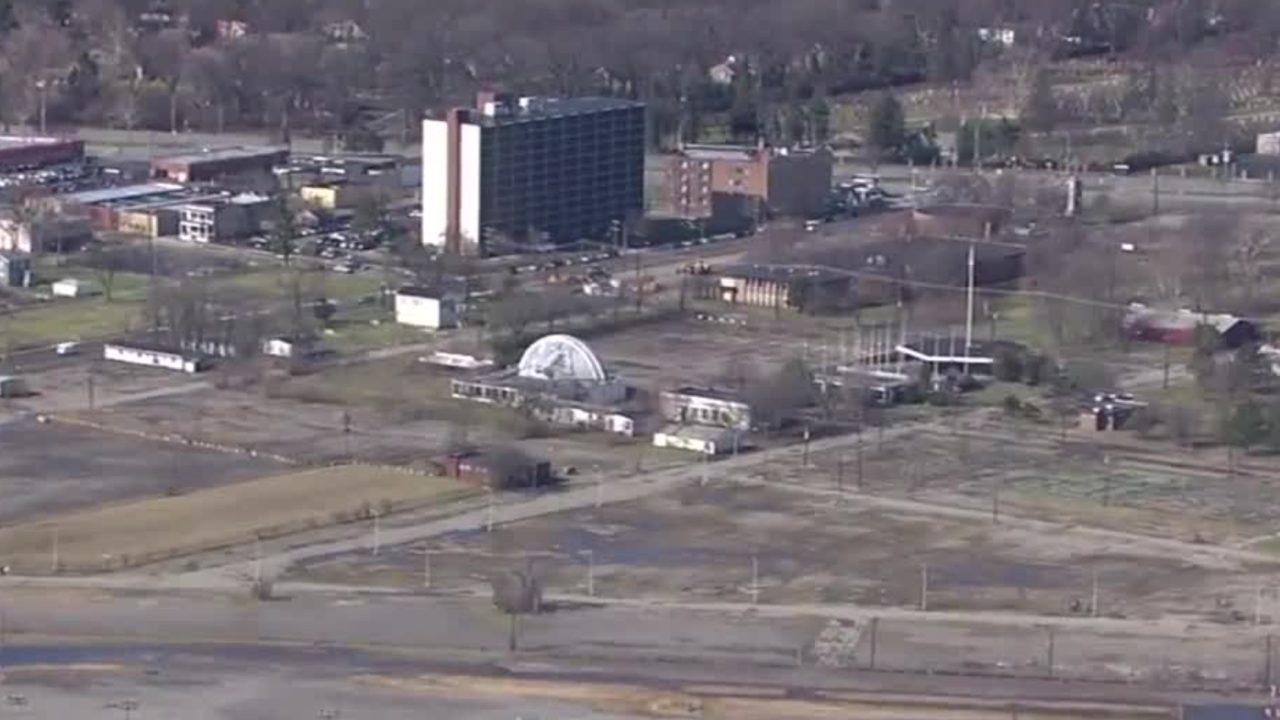 DETROIT (WXYZ) — A rally is planned Friday morning at the historic State Fairgrounds, which may soon be sold to Amazon.

The city council is set to vote on Tuesday on whether to change the zoning, making way for a mega distribution center.

A coalition will gather at 10:30 a.m. Friday to tell the city planning commission to think twice about how a deal with Amazon is structured and the repercussions of selling 142 acres.

"We are dismayed by what has been proposed because there are a lot of unanswered questions, and they are rushing to get the vote and to get it done," said Frank Hammer, the founder and co-chair of the State Fair Development Coalition.

Hammer says haste makes waste, and that's what his group feels is taking place at the State Fairgrounds on a potential deal between the city of Detroit and Amazon.

If the retail giant has its way, the fairgrounds would be designated as an industrial zone, allowing a mega distribution center to be built.

"For example, they were originally saying that the 1,200 jobs on the site were being promised to Detroiters. It turns out that's not the case. They said, 'oh, we're going to have entrepreneurs in Detroit who can run their own fleet of vans.' Turns out, this site is not going to have any vans. It's all about 18-wheelers."

He says it's an increased daily dose of diesel fuel, which leads his group to worry about the health and safety of the neighborhood.

From a financial perspective, if the deal were to go through as is, the coalition claims Detroit is being shortchanged on the property's value.

"That's wrong when we're talking about the trillion-dollar company that Amazon is, there's no reason we should be selling this land for $9 million when nearby Northland, half the acreage was being sold for practically twice the amount," said Hammer.

7 Action News reached out to the city planning commission for comment but have not heard back as of yet.