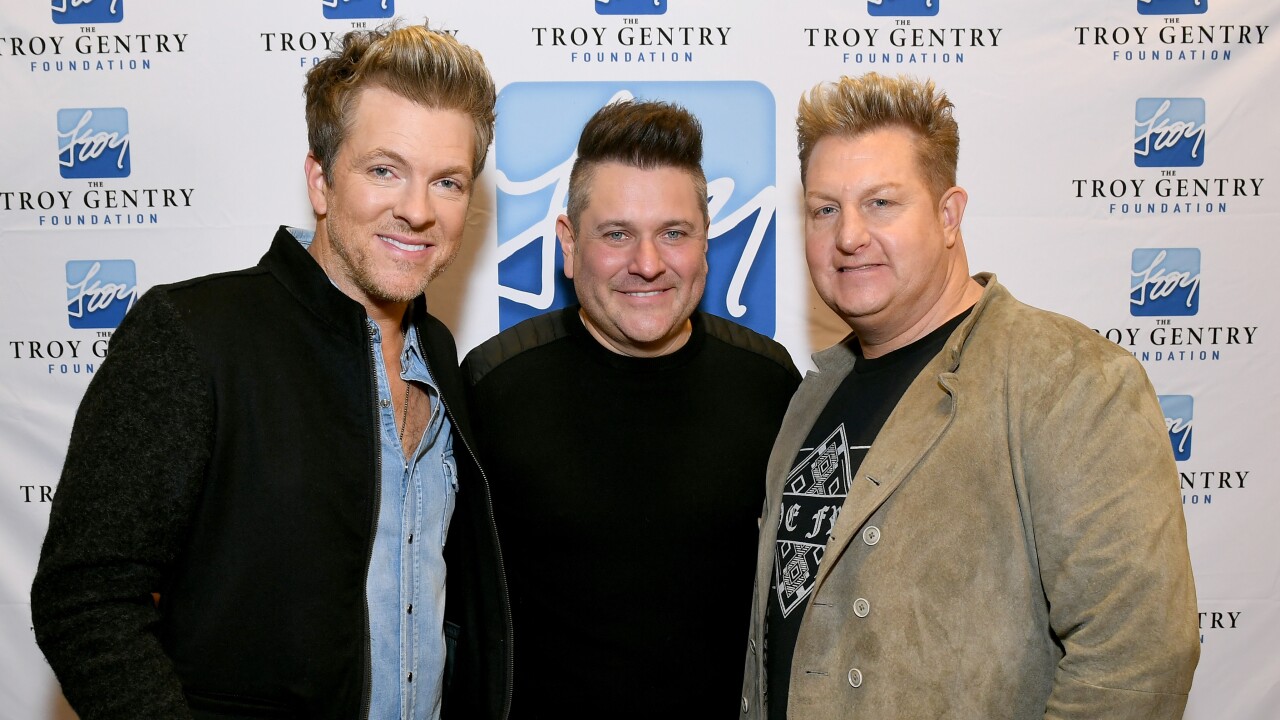 (WXYZ) — Award-winning country music band Rascal Flatts announced they will come to metro Detroit one last time on their farewell tour this summer.

Speaking to CBS News this morning, the band announced the "Rascal Flatts Farewell: Life is a Highway" tour in honor of their 20th anniversary.

"When we started out 20 years ago, we could not imagine all of the people, places and gifts we would encounter," lead vocalist Gary LeVox said according to CBS News. "The greatest feeling ever, is being told that our music has been the soundtrack to their lives. ... That's why we create music and the reason we can't wait to celebrate this incredible 20 year journey all year, with our fans who we love dearly."

The tour will open on June 11 in Indianapolis and the next day, June 12, they'll be at DTE Energy Music Theatre.