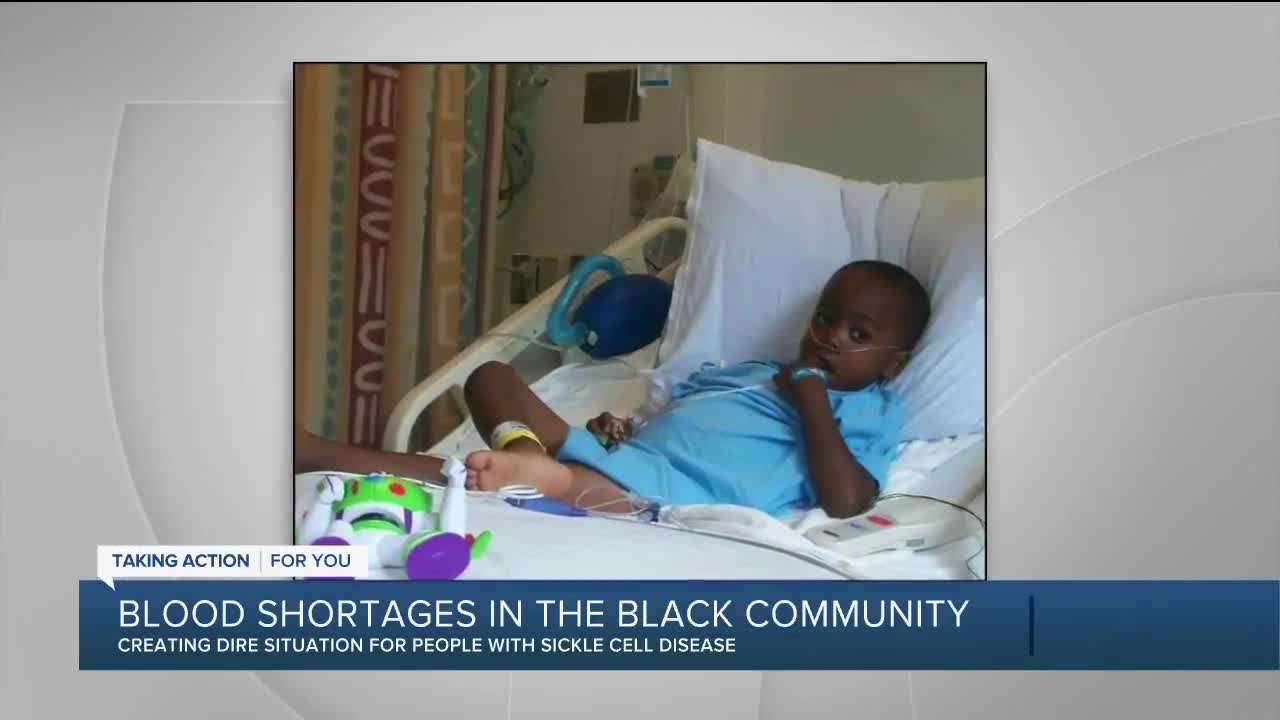 Blood shortages in the Black community 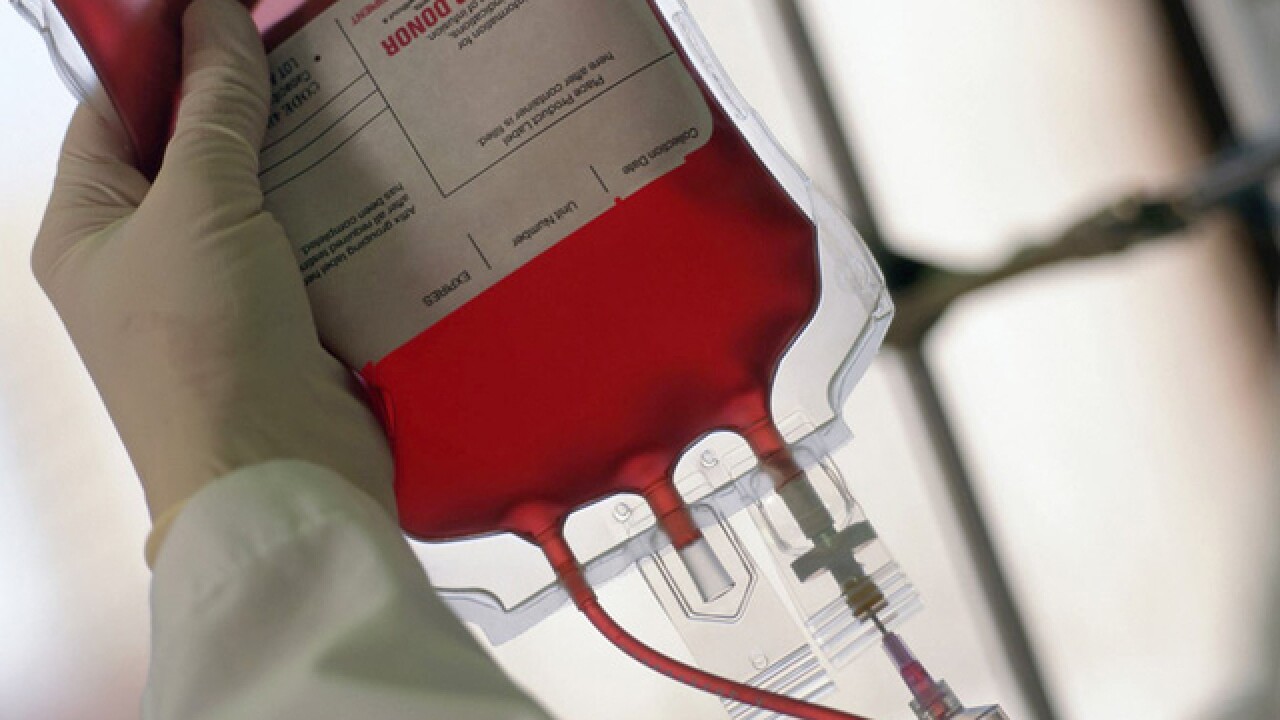 (WXYZ) — The Red Cross is reporting a sharp drop in blood donations since the COVID-19 pandemic hit – a slow down during the stay-at-home orders.

The organization says there's a critical shortage of blood from African-American donors, in particular.

Many people depend on blood transfusions, including those living with sickle cell disease. Medical experts say somewhere between 70,000 and 100,000 Americans have sickle cell anemia – most of African descent.

At just five years old, Cortez suffered not one but two strokes. The first was in 2012. The culprit: sickle cell disease.

"He wasn't able to do anything. Walk or talk or anything," said Lakeisha Edmonds, Cortez's mother.

Cortez is one of up to 100,000 Americans living with the rare blood disorder.

Medical experts say a rapid breakdown in red blood cells leads to blocked blood vessels, cutting off oxygen and can lead to a stroke.

"It can be a life-threatening circumstance," said Dr. Wanda Whitten-Shurney.

Dr. Whitten-Shurney has provided care for sickle cell patients for the past 30 years at the Children's Hospital, including Cortez, who she says depends on the Chronic Blood Transfusion Program to survive.

"Before he gets his blood sometimes he... I noticed that he says stuff start to hurt," said Lakeisha Edmonds.

To ease the pain, that's where the American Red Cross comes in.

But during the COVID-19 pandemic, the Red Cross says there's been a 50 percent drop in African American blood donations, which Dr. Whitten-Shurney says provides a close genetic match.

"Was this challenge there prior to COVID-19?" asked 7 Action News reporter Darren Cunningham.

"Yes, the challenge has always been there," said Dr. Whitten-Shurney. "There used to be times when I was in clinic, and we would have to send a child home without getting a transfusion because we weren't able to find the blood."

Years ago, Cortez underwent two brain surgeries. Now at 13 years old, his mother Lakeisha, calls him a walking testimony. Coming a long way from 5 years old, but it's the donated blood that keeps him going.

"Thank you Jesus for all you have done. Prayer does work."

His mother says Cortez has been getting one or two transfusions per month for the past eight years now.

If you'd like to donate to help people like him out, visit the Red Cross online here.