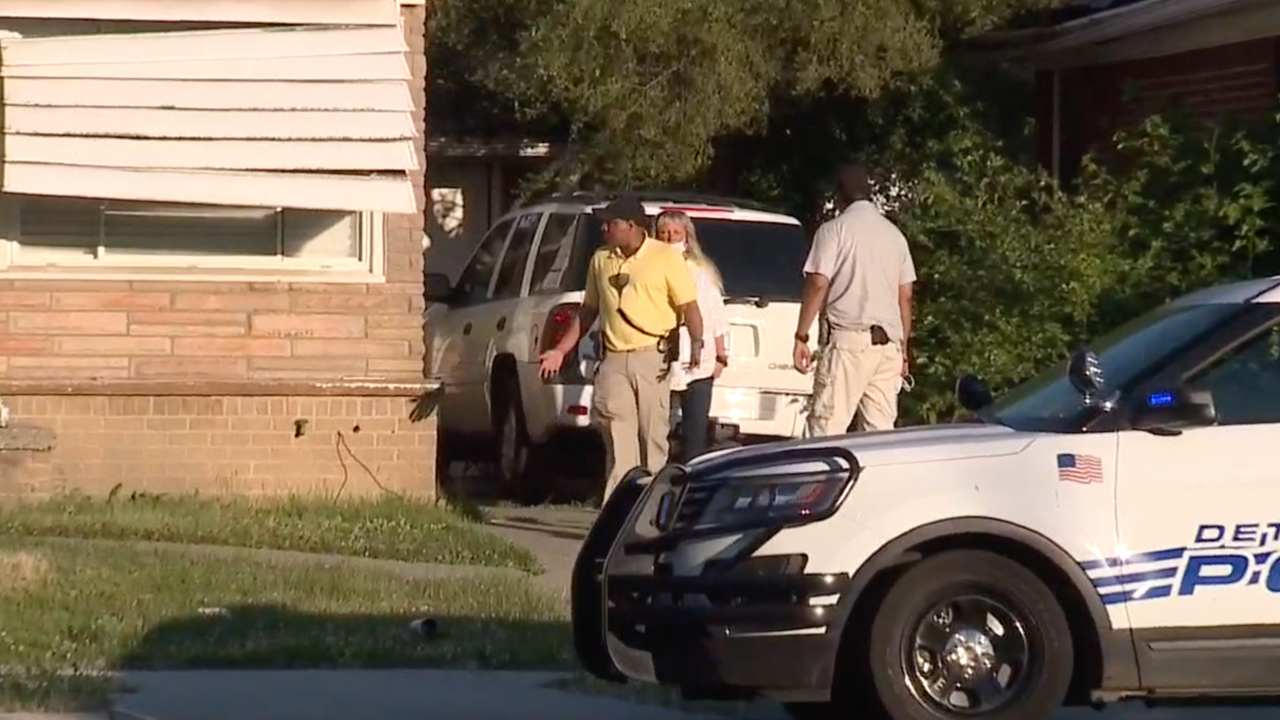 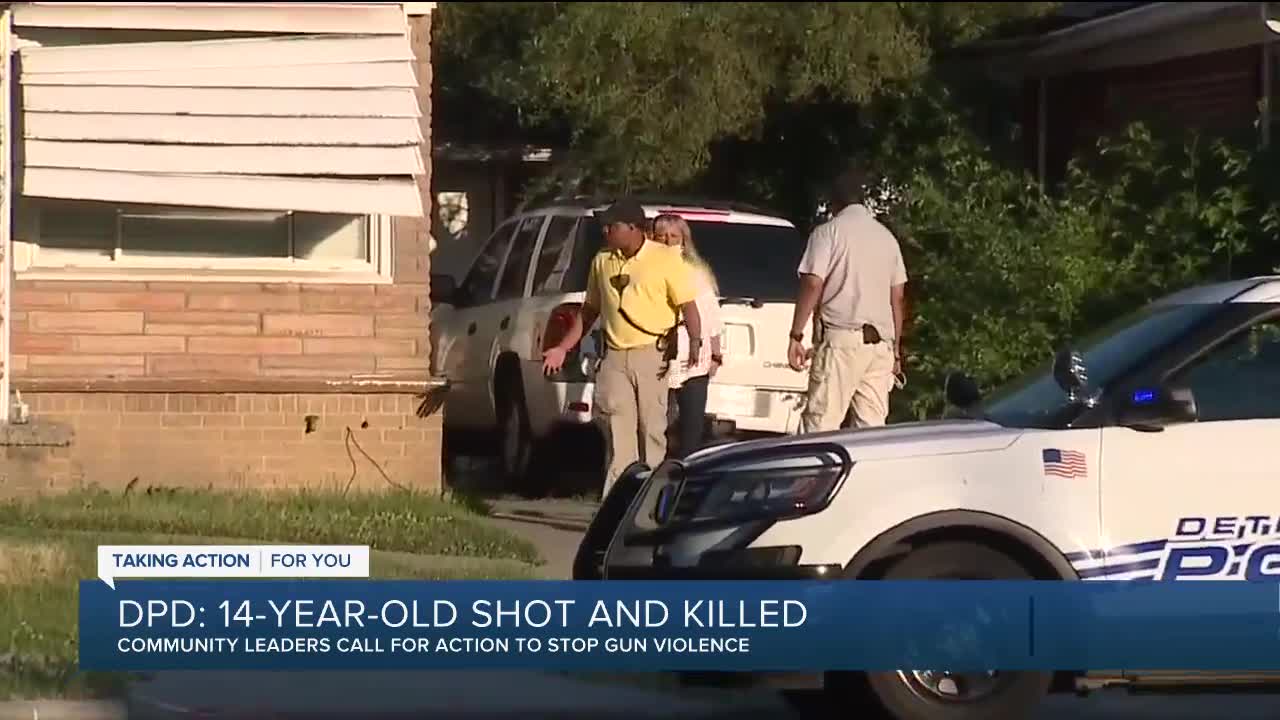 Detroit Police say a 22-year-old woman opened fire on that 14-year-old boy and the alleged shooter is a relative.

Police say the shooting took place in the 12800 block of Mettetal near Southfield Fwy and I-96. They are still trying to determine circumstances that led up to the shooting, and they also say a weapon was recovered.

The alleged shooter, a female relative was quickly taken into custody.

We have requested statistics on the total number of shootings involving minors this year from Detroit police, including both fatal and non-fatal shootings.

“COVID-19 pandemic has changed the landscape for youth and they’re out of school for 3 months,” says Say Detroit Play Center Director Herb Hayden.

Hayden tells us due to coronavirus, kids have seen a sharp decline in the availability of safe activities and opportunities at recreational centers around the city. He hopes his facility and others will be able to reopen soon.

“All the recreational centers we did have and there aren’t many, the Boys and Girls Clubs, YMCA and others, they got shut down as well. Young people had a lot of extra time on their hands,” says Hayden.

In the meantime, Detroit police are asking for anyone with more information about that deadly shooting to contact them right away.

So far, no word on charges being filed.