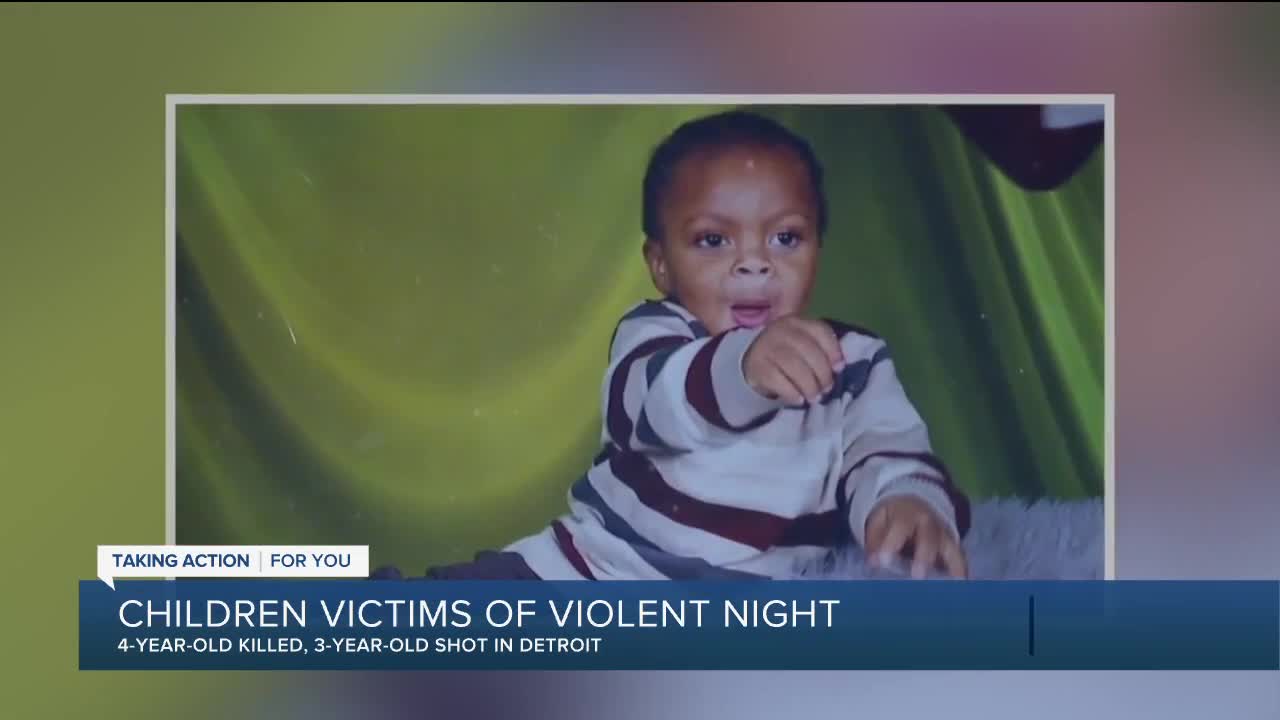 Police are investigating the shootings of two children in Detroit – one 4-year-old fatally shot and a 3-year-old suffering from a gunshot wound. 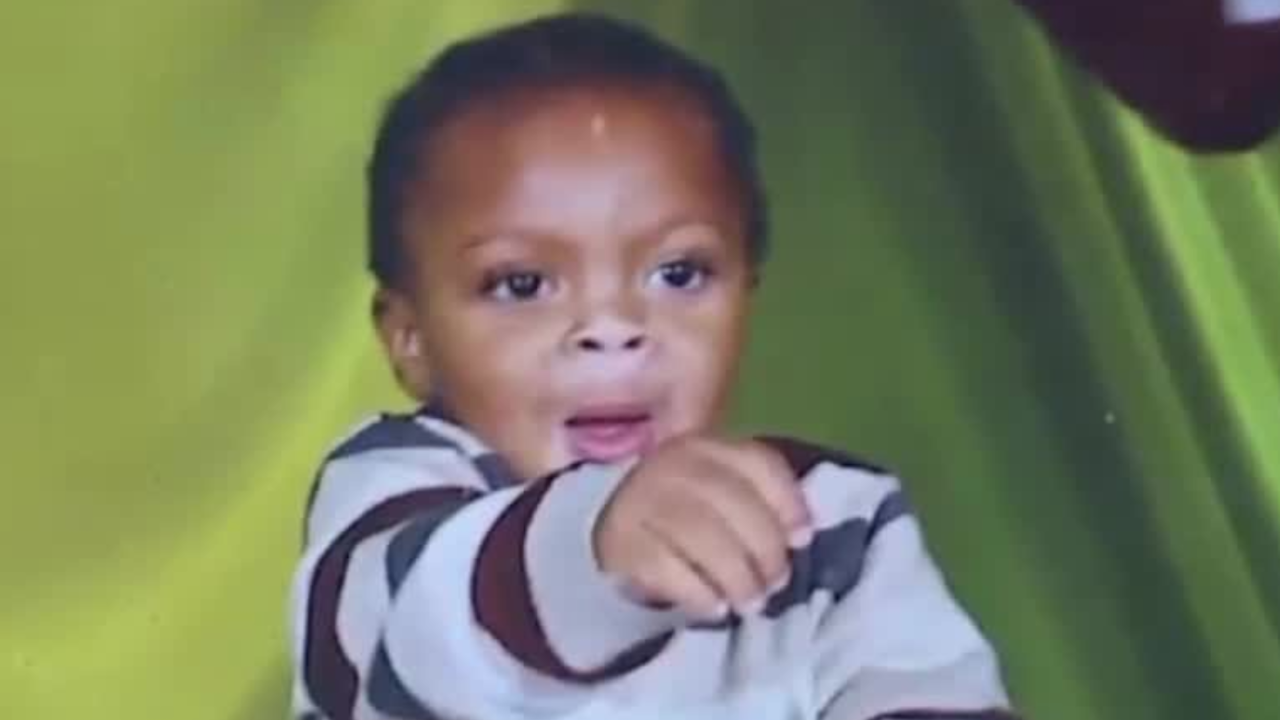 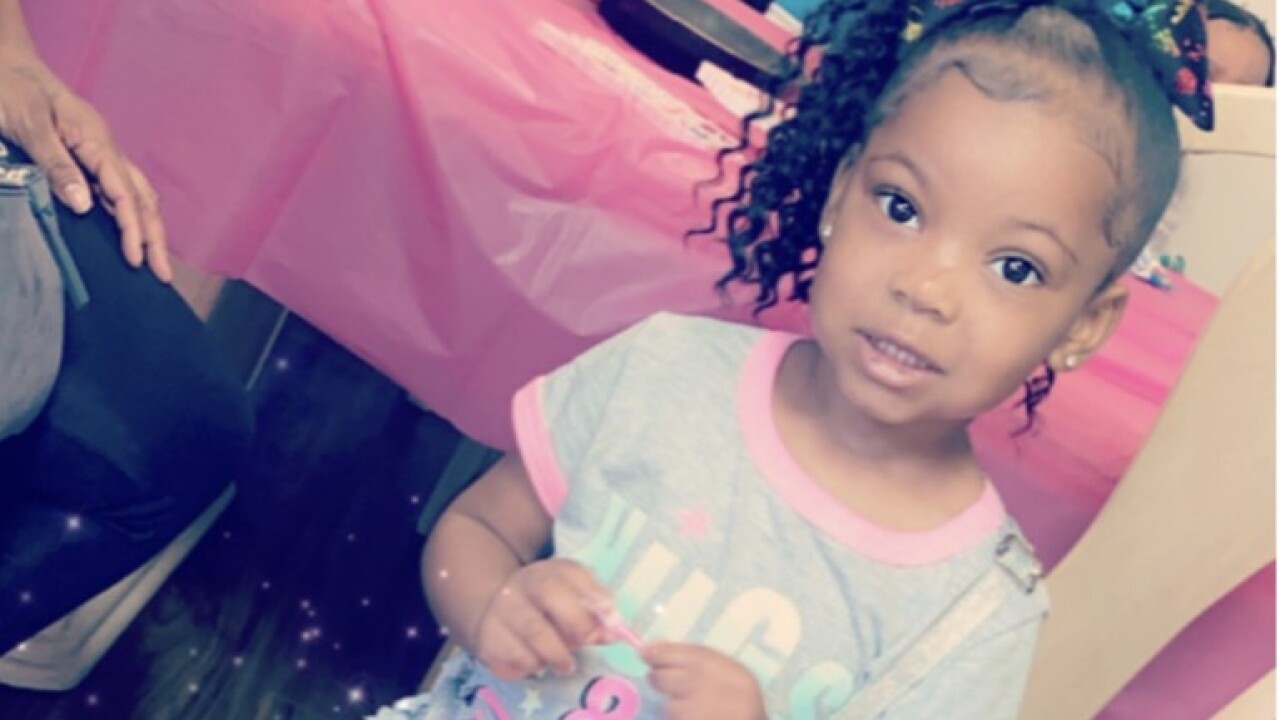 DETROIT (WXYZ) — "They need to come forward now," said Pansy Glaster about the person or people who opened fire on her home in Detroit, killing her four-year-old grandson Nathaniel Messiah Townsend.

The shooting happened just before 1:00 AM Thursday on Birwood near Margareta on Detroit's west side and, right now, no one can figure out why.

"I don't know who would shoot up my house," Pansy told 7 Action News. "Everyone knows this is a kid house."

Detroit Police believe a white Jeep was involved in the shooting and they said a person of interest in this case is recovering from a gunshot wound in the hospital.

"There has been some light conversations from the street that there are some who know who did the shooting and they are going to retaliate. Don't do it. Call us at 1-800-SPEAK-UP or 313-596-2260 at our Homicide because we'll find you as well," said Chief James Craig.

About three hours before the four-year-old boy was killed, someone shot a three-year-old girl in a separate shooting on Detroit's east side.

Little Ry'liee Bailey was with her mother dropping someone off on Nett Street near Van Dyke around 10 pm Wednesday when Detroit Police said three men were spotted with guns.

Ry'liee's mother drove off but the men opened fire. One bullet went through Ry'liee's car seat and struck her in her midsection.

Detroit Police Chief James Craig said they are looking to talk to a "person of interest" in that case well. Chief Craig released a photo of 25-year-old Brandon Johnson and said they need him to contact their Homicide Section at 313-596-2260.

Chief Craig said detectives haven't ruled out that Johnson was actually involved in the shooting.