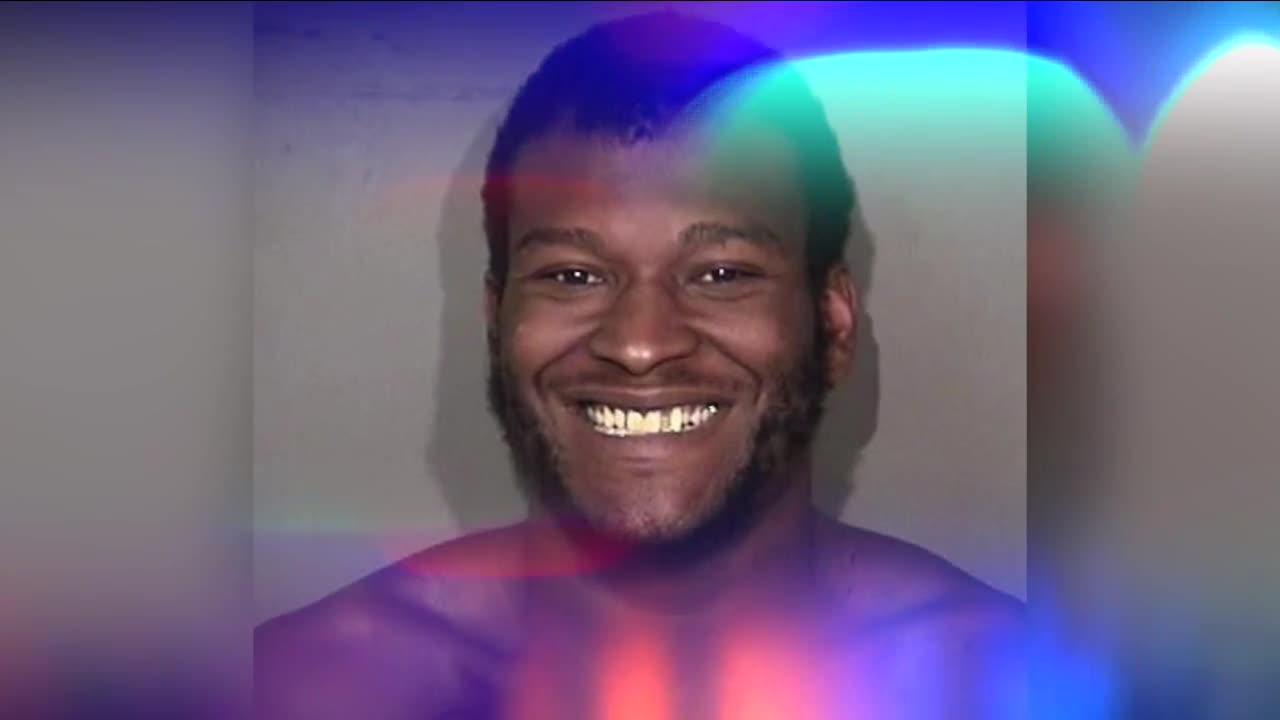 A man who has reportedly confessed to murder apparently also told police he used social media apps to find his victims.

DETROIT (WXYZ) — Demetris Nelson has confessed to a lot of his crimes, but not the alleged sexual assault of a child.

Sources tell 7 Action News Nelson admitted to being involved in the home invasion on June 28, but he denies being the one who sexually assaulted a 12-year-old boy who lived there.

Nelson has not been charged in the home invasion, but Friday he was arraigned on multiple charges including First Degree Murder, Felony Murder, attempted murder, and Assault with Intent to Rob while Armed.

Investigators said Nelson used a number of social networking apps including Grindr to target his victims, and that's how prosecutors said he met Brian Anderson and Malcolm Drake on July 6 around 4:00 am.

As they were driving on I-94 near Conner, less than a mile from Nelson's home on Detroit's east side, Anderson was murdered and Drake was shot in the head but survived.

In court Friday, it was revealed that Nelson got into the back of their vehicle, announced a robbery and then shot Drake first in the back of the head, then fatally shot Anderson.

Two hours before that deadly shooting, Nelson allegedly robbed and shot another man he met through Grindr. Nelson has been charged in that case.

Sources told 7 Action News that Nelson confessed to targeting dozens of people to rob and then changing his profiles on the various social networking apps to avoid detection.

"We are saddened and outraged by this despicable crime," said Fair Michigan President Alanna Maguire.

Nelson's prosecution is being handled with the assistance of the Fair Michigan Justice Project (FMJP), a program that assists Michigan law enforcement officers and prosecutors in solving serious crimes against lesbians, gays, bisexuals, and transgender persons.

Anyone else who may have been targeted or robbed by Nelson is urged to contact the police department that has jurisdiction where the alleged crime took place.

"This case is just the most recent example of how members of Detroit’s LGBTQ community are too often targets of violence," said Maguire. "The Fair Michigan Justice Project is proud to partner with the Wayne County Prosecutor’s Office and the Detroit Police Department to aggressively prosecute these ruthless crimes.”