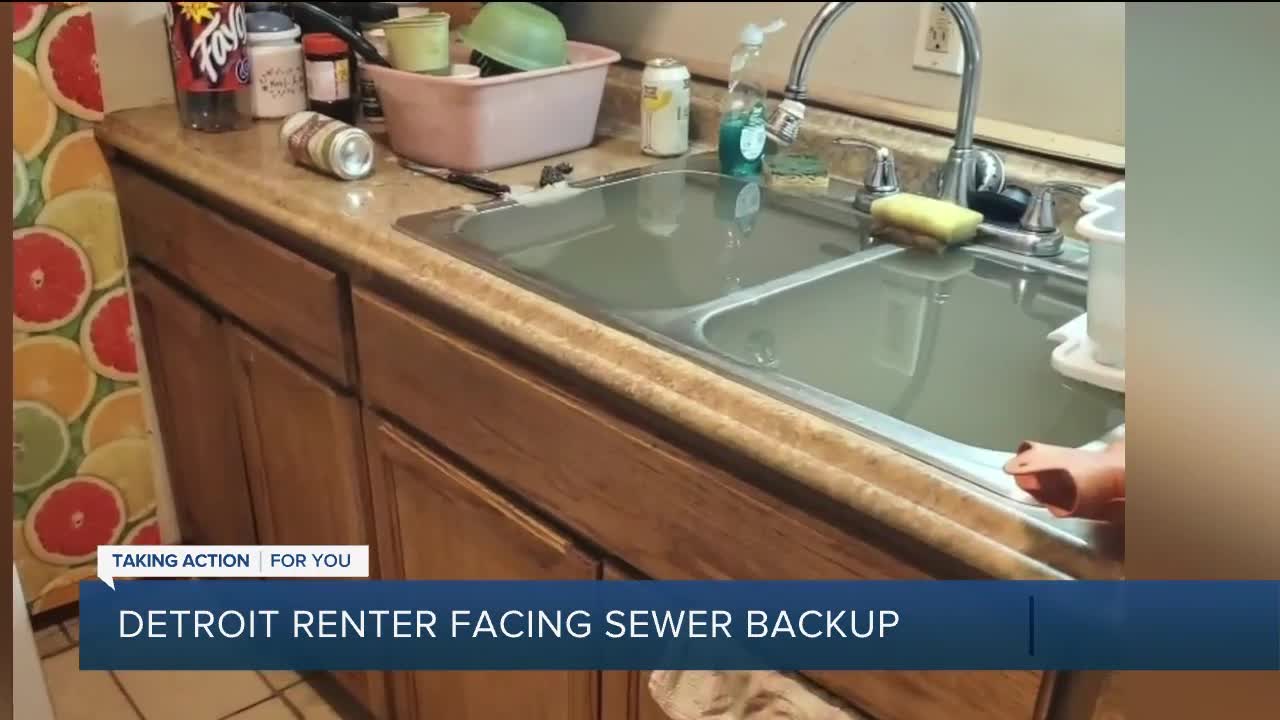 A Detroit renter is facing sewer backup and the landlord isn't doing enough to fix the issue, he says. 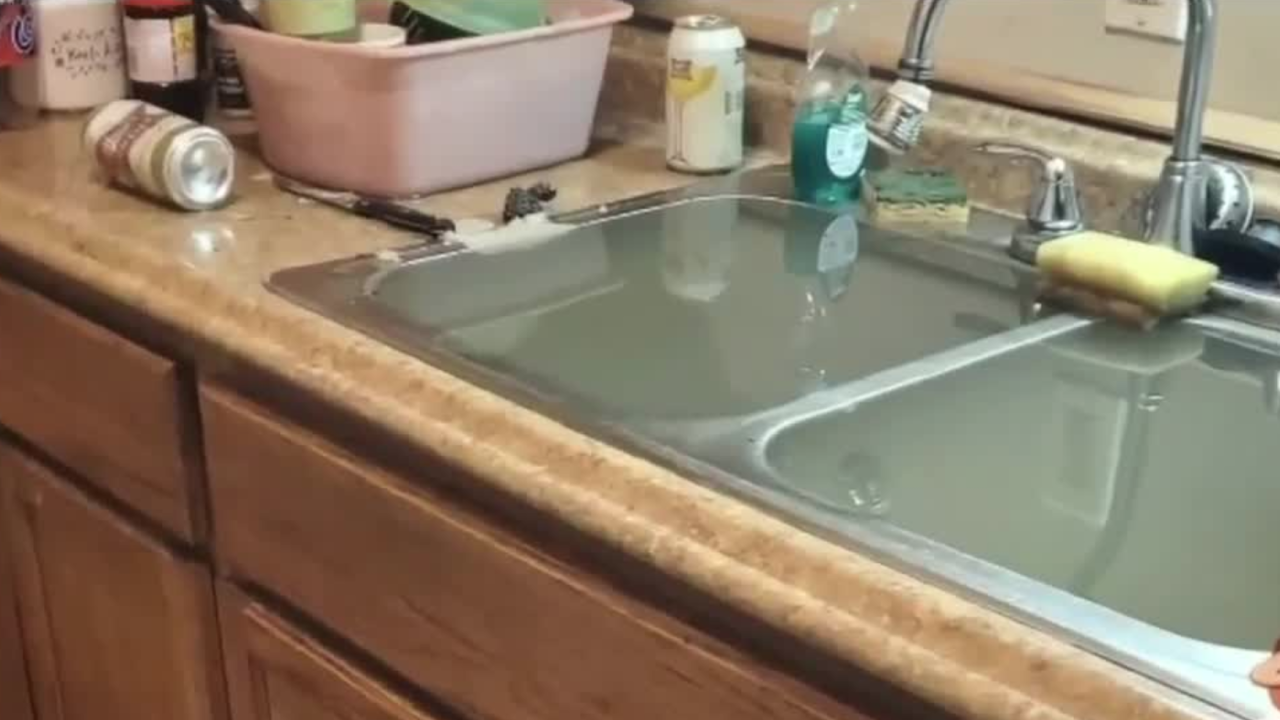 DETROIT (WXYZ) — Don Lowe Jr. says he doesn't ask management at the apartment building where he's been living for three years for much. He just wants a kitchen sink that isn't full of sewer water.

"If I don't get up early enough to catch it before it overflows, I gotta mop the stuff up," he told 7 Action News Tuesday.

We're told a woman whose first name is Dorothy is the current property manager for Harvard House Apartments on Greenfield near Grand River on Detroit's west side. But Dorothy hasn't been returning our phone calls so we reached out to the City of Detroit to see if they can get her attention.

Lowe says the problem began in June and that's when the first person he talked to in management was rude. He says his repeated calls for help with the sewer water backing up into the sink of his lower level apartment weren't getting any response.

But then Sunday, Lowe thought, finally, help had arrived. Unfortunately, all a man who identified himself as "Tibbs" did was take apart some of the pipes under the sink and stick a bucket under it so now when the sewer backs up, it goes into the bucket. And when Don turns on his kitchen faucet, that water also goes into the bucket.

One of the kitchen cabinets has been destroyed by some of the water that Lowe hasn't been able to scoop out of the sink before it overflows.

Lowe said he continued to pay his rent but finally decided on Aug. 1 that he would stop until there was a meaningful fix to the problem.

"What about my sink?" Lowe said when someone came by asking about rent. "Get a plumber in here and fix it."

Tenants say management turnover has been high. We even had difficulty tracking down the name and phone number for the newest property manager. That would be Dorothy.

Action News hasn't been able to reach anyone at Dorothy's corporate office to find out why it's taking so long for them to fix the problem so that Lowe, who has a disability and doesn't need the added stress, can finally get a good night's sleep.