As DPD gears up to ask council to extend the contract, we look back at the policies — and controversies — that have surrounded the use of the software.
Posted: 4:37 PM, Jul 21, 2020
By: Allie Gross 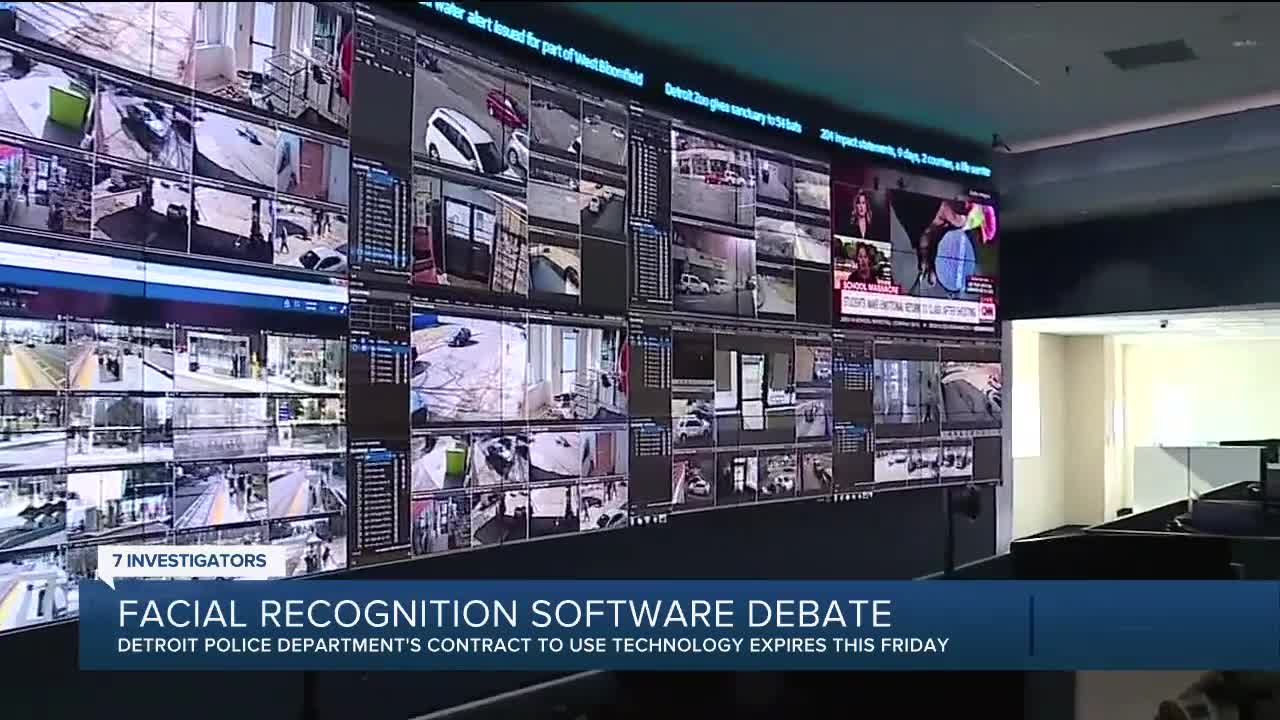 As DPD gears up to ask council to extend the contract, we look back at the policies — and controversies — that have surrounded the use of the software.

On Friday Detroit's three-year, $1 million-contract with facial recognition software provider DataWorks Plus is set to expire. While the Detroit Police Department has indicated it plans to ask City Council for $220,00 to extend the purchase-agreement, it has yet to move forward with the request, citing the need for more "community outreach" first.

Since the contract was first approved in July 2017, DPD's handling of the software has come under fire. Concerns have ranged from surveillance and privacy issues to accuracy and misidentification problems. And while Chief James Craig has maintained the software is merely an investigative tool, with trained analysts ensuring misidentifications don't happen, in the last two months news has come out about two different Detroiters being wrongly arrested due to misidentifications by the tech.

Compounding these revelations is the fact that for many years it was unclear what rules dictated the department's usage.

Was it just for violent crimes? Or all crimes — and even suspected future crimes? Was it for just still-images, or real-time feeds as well? Was it connected to Project Green Light — a network of cameras around the city that stream to the department's Real Time Crime Center — or completely separate?

DPD has made various — conflicting — statements over the years. The rules have also morphed.

Related: Detroit demonstrators calling for city to cease use of facial recognition technology

Last summer, for example, while the department publicly maintained the software was just to be used to investigate violent crimes and still-images, the Standard Operating Procedures in place indicated otherwise.

As the debate continues — and the question of an extension becomes more timely — we've decided to look back and try to understand what's going on.

The below timeline attempts to dig into the history and sorts out the spin. What has been the policy and expectations over the last three years?