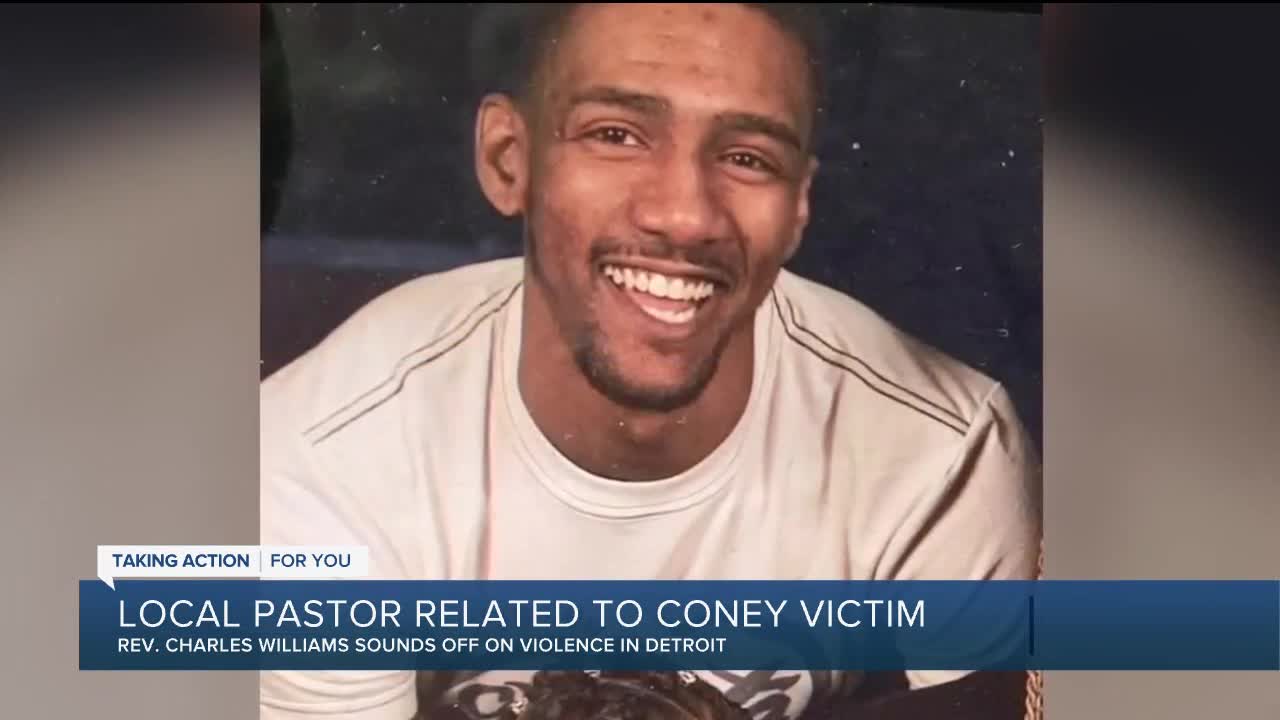 The Rev. Charless Williams has identified his nephew as one of the people killed in a shooting at a coney island. 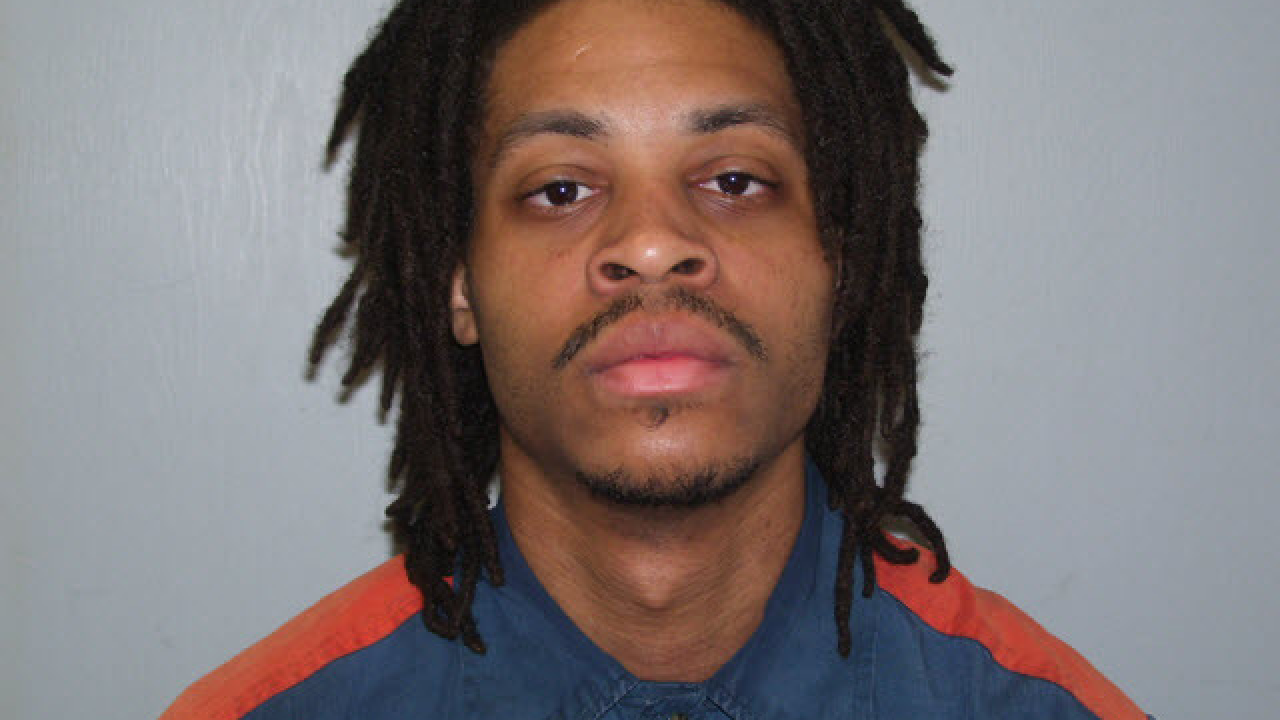 The suspect, 25-year-old Mickey Dane Douglass, an ex-con who is still on parole for robbery, claims someone made a comment about his gym shoes that made him feel threatened.

On surveillance video that is circulating on social media, no one appears to be threatening the shooter before he pulls out a handgun and, with his left hand still in his pocket, shoots the first victim in the head at close range.

Within a matter of seconds, four men have been shot - three of them killed.

Carnell Watts, 24, was killed along with his 20-year-old stepbrother, Cortney Willis. Their cousin, Branden Mosley, 28, was shot but survived.

The third man killed was 34-year-old Brian Jackson. Brian's first cousin is Rev. Charles Williams II, an activist for racial and social justice and the President of the Michigan Chapter of the National Action Network (NAN).

On Tuesday, Rev. Williams told 7 Action News, "The environment that we live in in Detroit breeds the violence that we see every day. My family is not the only family. This happens to families all the time."

"Black lives matter is not just a slogan that should be utilized for our anger against bad policing. Black lives matter is also a slogan that ought to be used inside of our community and we've got to believe that," he said. "We have to have a certain amount of humanity and respect for each other if we want others to have the same amount of humanity and respect for us."

Rev. Williams said we are going to continue to see violence until systemic issues surrounding everything from poverty and the proliferation of guns to education, joblessness and health/mental health disparities are addressed.

"We have a systematic problem in this country when it comes to how we address the ills that we face in urban America," said Rev. Williams. "And those ills continue to build and build and build a culture of violence that is just unnecessary and unwarranted."

He is expected to be arraigned Wednesday morning.