First day of school comes with uncertainty about education funding 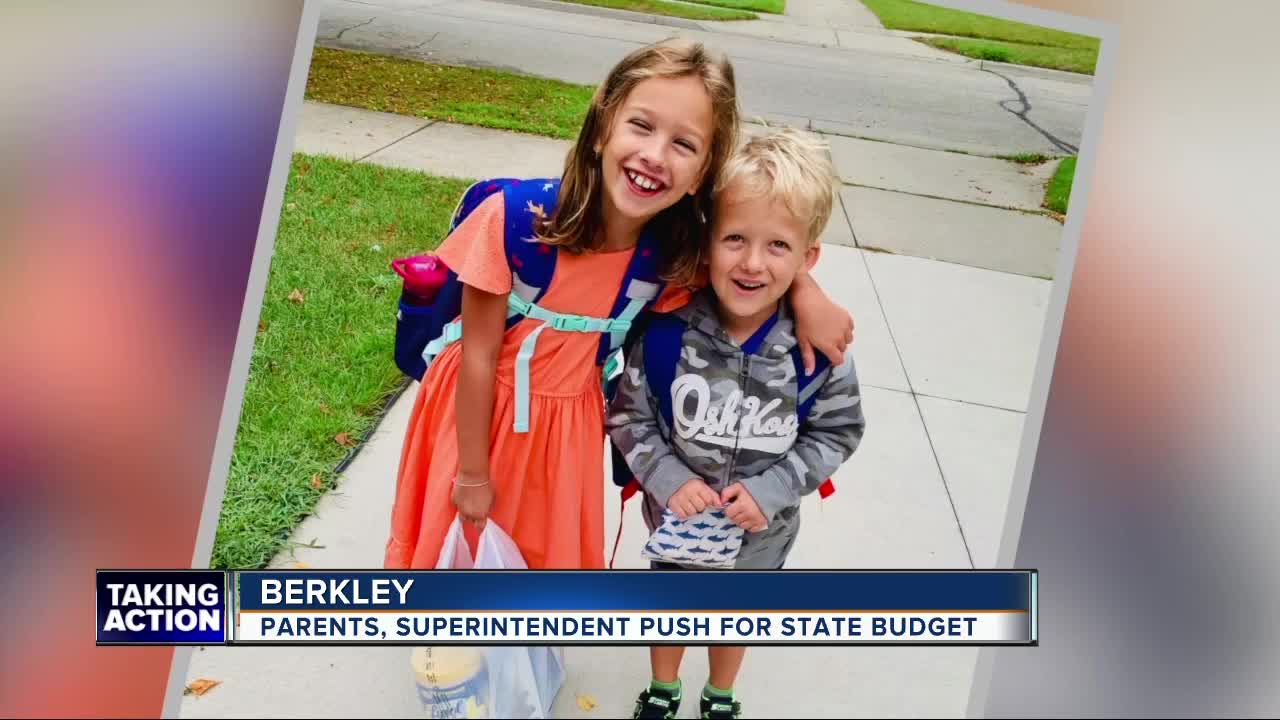 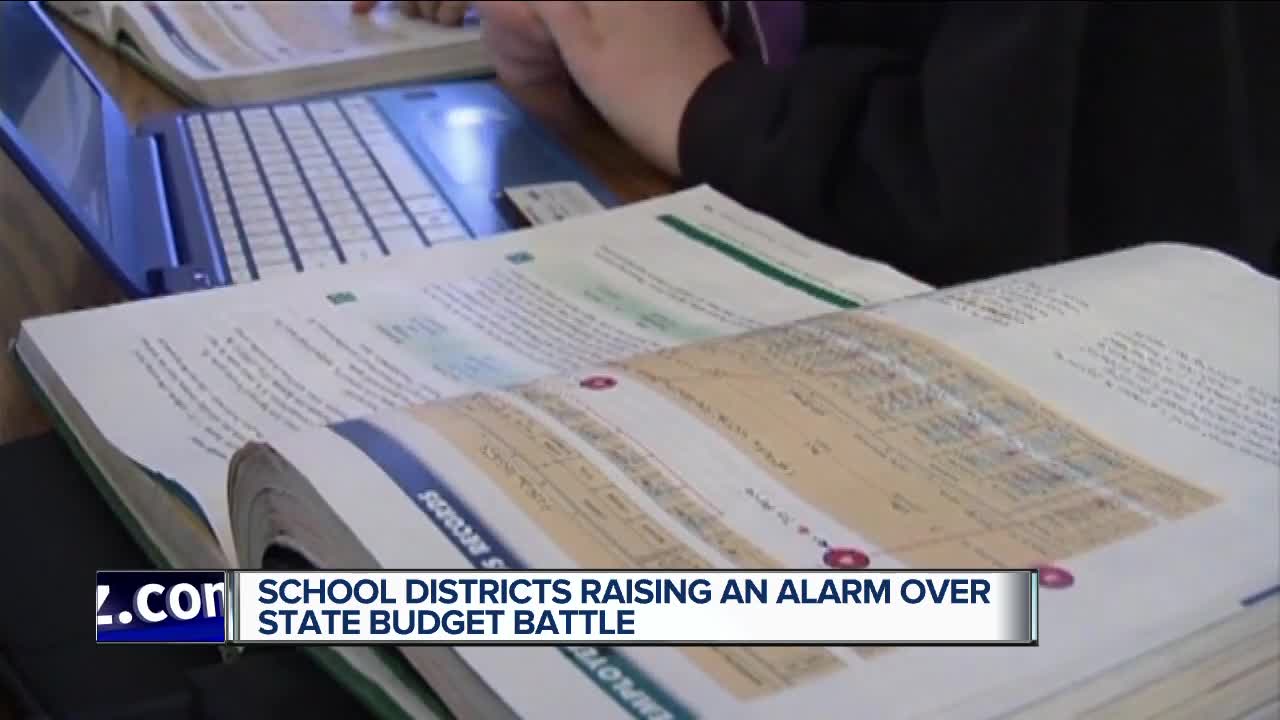 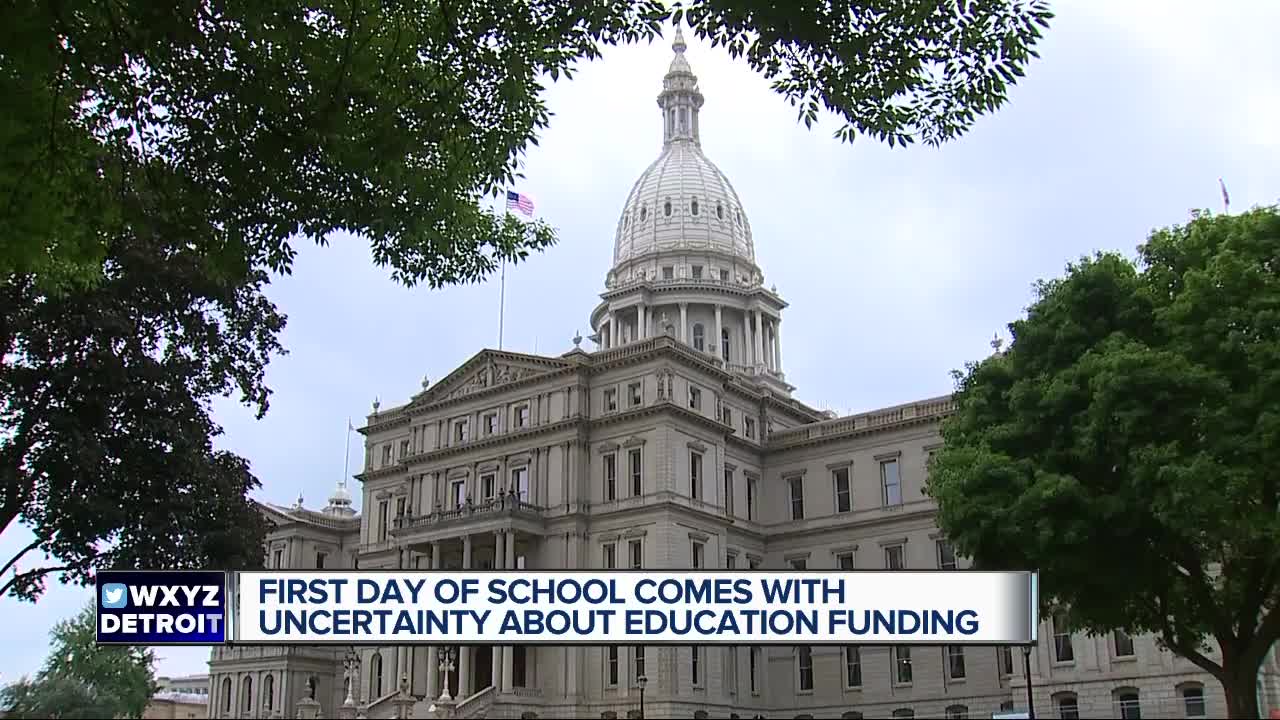 DETROIT (WXYZ) — There’s troubling concern over the future of education in Michigan on the eve of the first day of school in many school districts.

At stake is funding for support programs, resources and tools kids truly need. All of that, according to the DFT, will be impacted.

For year Lakia Wilson has worked as a school counselor at Detroit’s Spain Elementary.

Now an executive member of the Detroit Federation of Teachers, she’s disappointed with delays by state lawmakers and the governor to agree on a budget.

Governor Whitmer has publicly called out state leaders for not agreeing to a plan that greatly increases funding for both road repairs and schools.

But Republican State Senator Pete Lucido from Shelby Township is pushing back.

Democrat Darrin Camilleri is a State Representative from Brownstown Township. We also asked him for his view on the need to resolve differences quickly so that students don’t suffer.

There are also quite a few districts outside Detroit where employee contracts are in limbo until a state budget is agreed upon.

Lots of emotions are also in play here. Every teacher, every parent wants the best for kids and frankly politicians seem to be falling short now.