First trees at Detroit apple orchard being planted on Friday 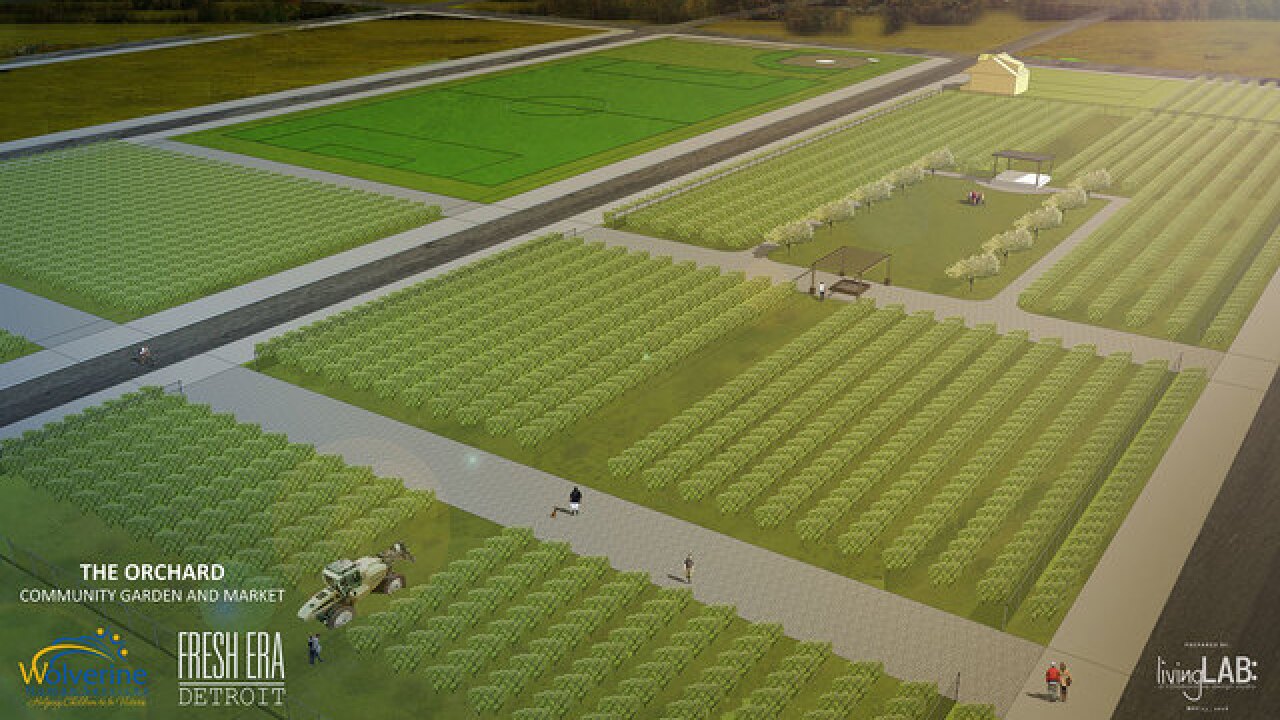 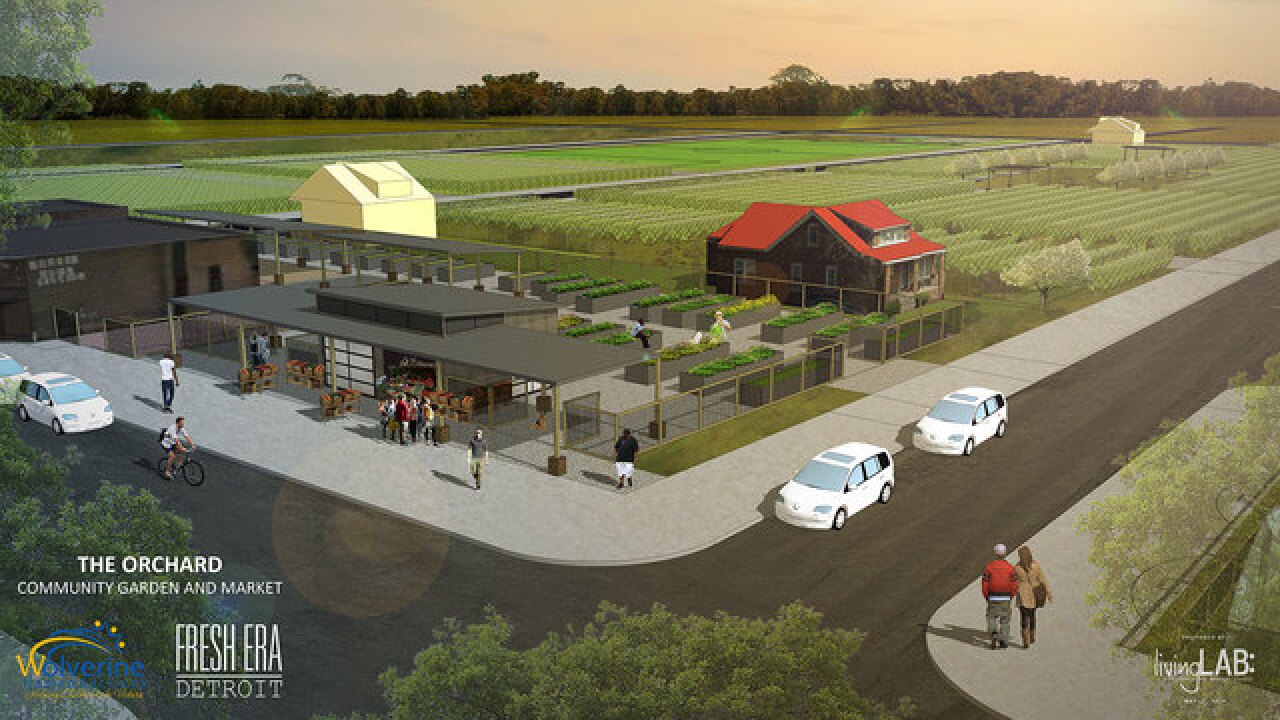 The first 300 trees at an apple orchard on Detroit's east side are being planed on Friday. Core Orchards Detroit, which came about from Wolverine Human Services, aims to create a green campus on the city's east side.

The planned orchard is located on 11 acres of vacant land between Charlevoix and Vernor near the Wolverine Center. It runs between Lenox St. and Coplin St., a couple of blocks northwest of Kercheval.

According to the orchard's website, they chose Core Orchards as the name because they see the apple core similar to the city.

"When the average person looks at an apple core it is often looked at as trash to be throw away - unless you have the soil and the means to produce more apples, and here at CORE Orchards Detroit, we do," they write.

On top of that, the group is planning educational opportunities that will help children see how the orchard functions and develop agricultural and business skills.

In all, they plan to plant about 4,000 honey crisp apple trees on the land.