Former auto worker, father of four found stabbed to death in Detroit house he was fixing up 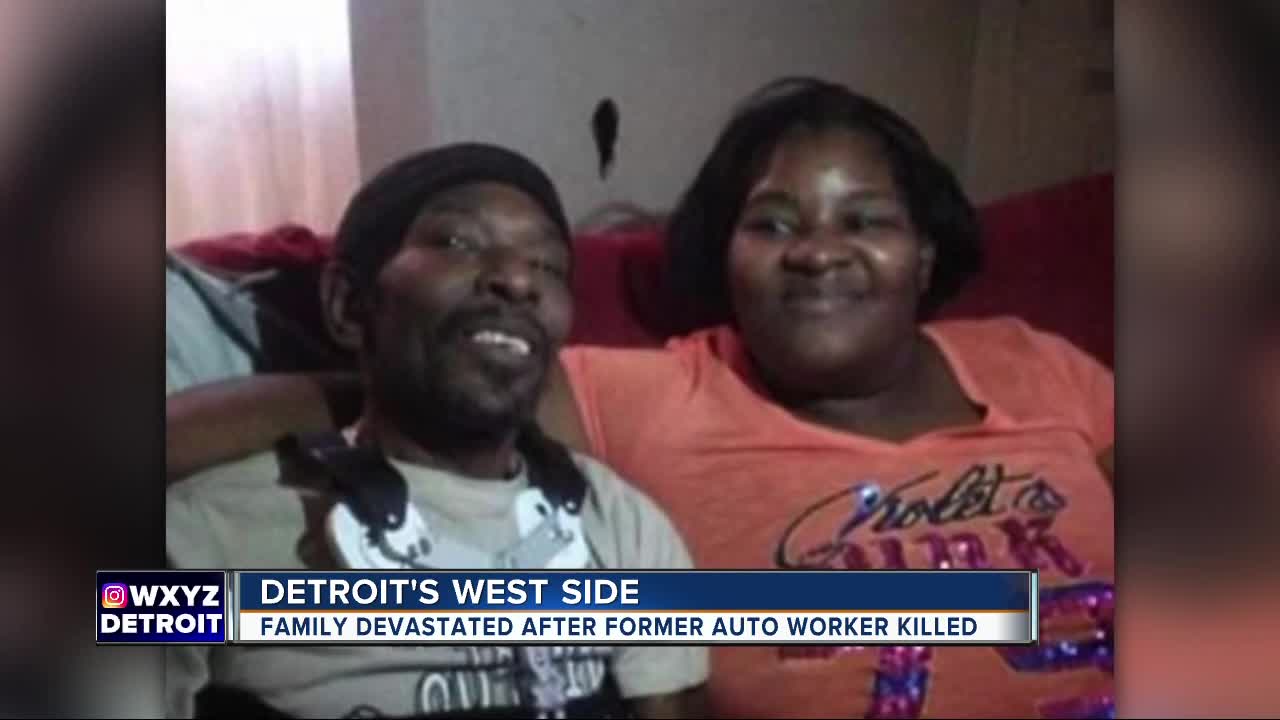 "That's my father. He never crossed nobody," said Cassandra Johnson, the teary-eyed daughter of 62-year-old Tony Johnson who was found murdered Thursday morning inside a house on Ashton near Tireman on Detroit's west side.

DETROIT (WXYZ) — "That's my father. He never crossed nobody," said Cassandra Johnson, the teary-eyed daughter of 62-year-old Tony Johnson who was found murdered Thursday morning inside a house on Ashton near Tireman on Detroit's west side.

Loved ones tell 7 Action News that Tony worked for Ford for many years and then began doing light construction.

He was stabbed to death inside the house he moved into a couple weeks ago to help its owner fix it up, according to relatives. They believe Tony may have known his killer and let the person into the house.

Detroit Police spent the entire day at the house and much of their focus was on a broken window in the front of the house.

Police said they are trying to determine how it broke during the crime.

A police spokesperson said they aren't sure if an intruder broke the front window to get in or if it was broken to get out of the house after Tony's murder.

Tony's sister said they've been told that the doors were locked and that the window was broken from the inside.

"He don't mess with nobody, he too old," she said.

Detroit Police say they have not ruled out robbery or any other motive for the murder.

Anyone with information is urged to call Detroit Police homicide investigators at 313-596-2260. You will remain anonymous if you call Crime Stoppers at 1-800-SPEAK-UP.