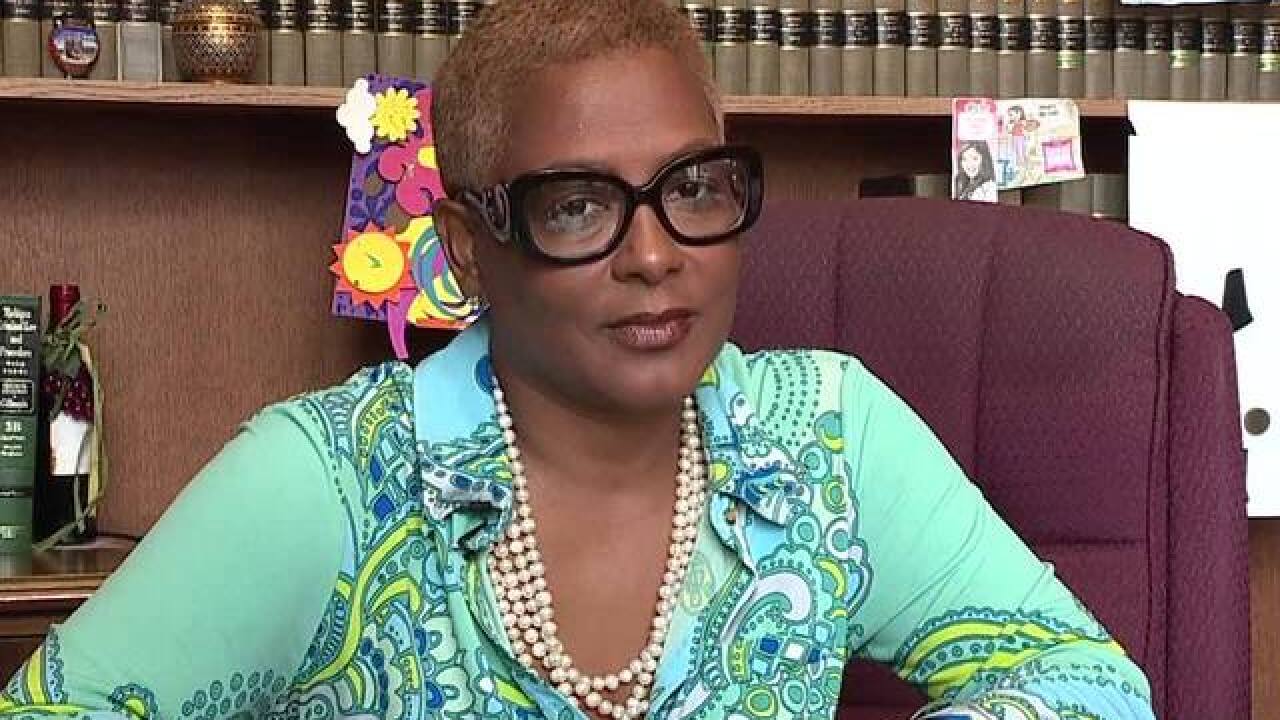 A Detroit judge whose name surfaced as part of an ongoing public corruption probe says the feds have cleared her of any wrongdoing.

In a statement, an attorney for Wayne County Third Circuit Court Judge Vonda Evans said the U.S. Attorney's office confirmed Evans is not a target of the federal probe into Detroit towing contracts that has already led to several guilty pleas.

Evans' name, along with a number of other elected officials, first surfaced in December when documents were accidentally unsealed in federal court naming a number of individuals that were considered "target subjects" of the probe, but had not been charged.

A statement by Evans' attorney Todd Perkins is below:

We are pleased to advise that, after conferring and discussing this matter with AUSA Michael Bullotta, the lead government counsel in the recent prosecution of individuals involving allegations of public corruption, Judge Vonda Evans is neither a target nor a suspect in any federal investigation.

It is unfortunate that Judge Evans has had to defend her integrity in the public forum and must reassure her constituents and her supporters that she has been cleared of any wrongdoing.  Consistent with the remarks of AUSA Bullotta, which were made in open court, there is a reason why many investigations are not disclosed to the public as such disclosures may unfairly cast aspersions on people, like Judge Evans, who have done nothing wrong.