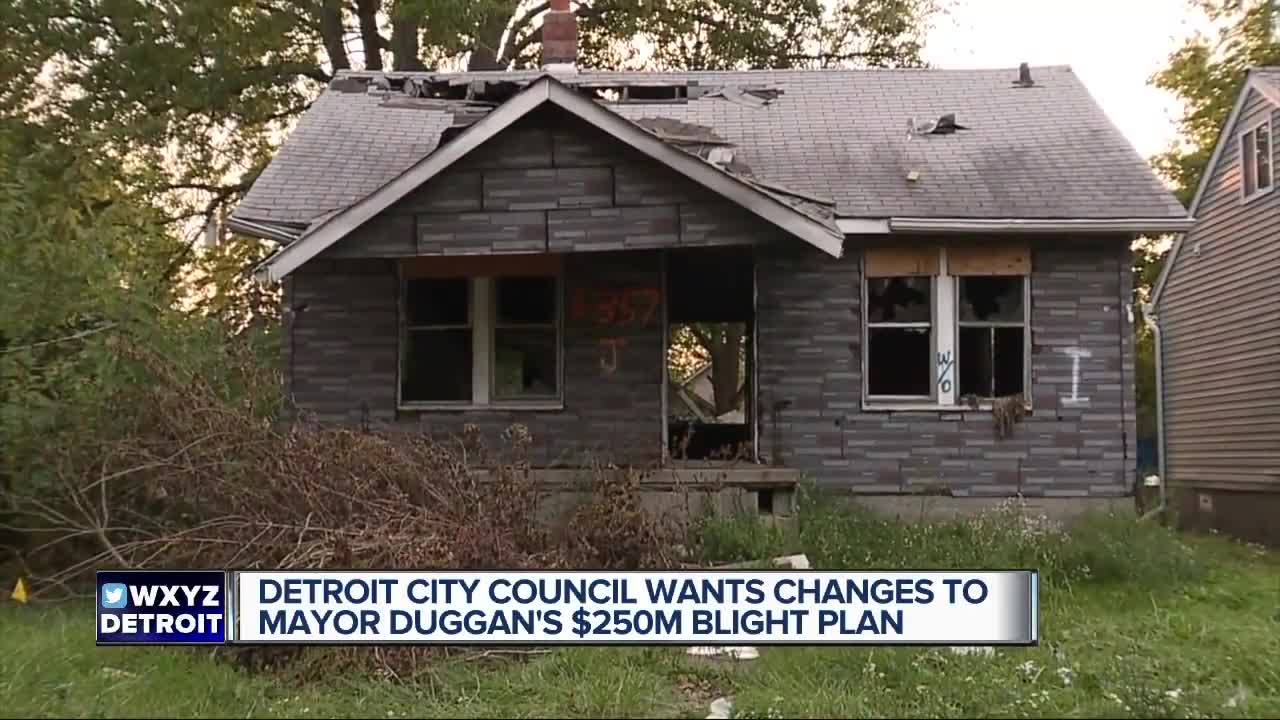 Detroit Mayor Mike Duggan is pushing to eliminate all existing blight in the city. 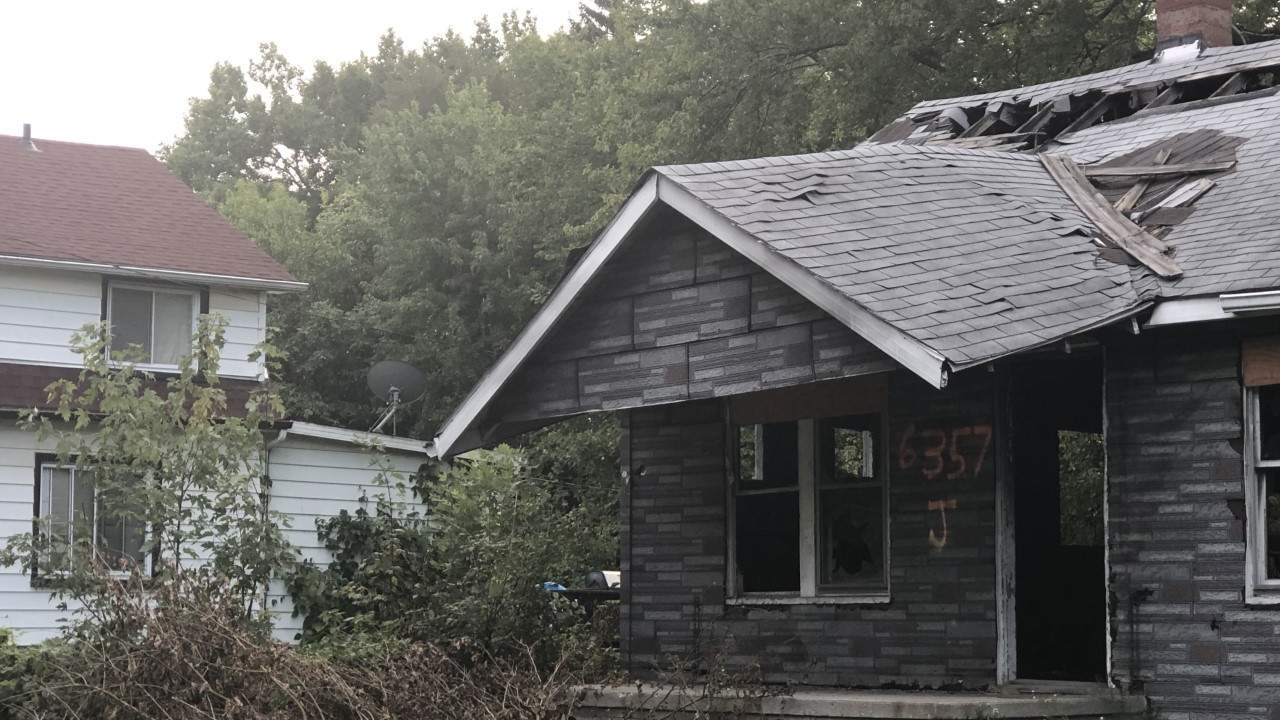 DETROIT (WXYZ) — Detroit Mayor Mike Duggan is pushing to eliminate all existing blight in the city.

A new plan voters could be deciding on as early as March 2020 would involve tearing down thousands more vacant Detroit homes by borrowing $250 million in bond money.

By mid 2025 the mayor wants a remaining 19,000 vacant structures taken down or rehabbed, after already removing 19,000 using federal funding.

A letter on behalf of Council President Brenda Jones details guidelines City Council is requesting to be included in the proposal.

Among them strict reporting of expenses, documents detailing the number of Detroit contractors used and council approval of large expenses.

A Detroiter rehabbing homes tells us blight nearby remains a huge problem and he hopes for a strong voter turnout, if council approves the ballot proposal.

The proposal doesn’t involve raising taxes and council could vote on it in the next few weeks.