Mother of dogs' owner defends her son, saying the dogs killed Emma, not him 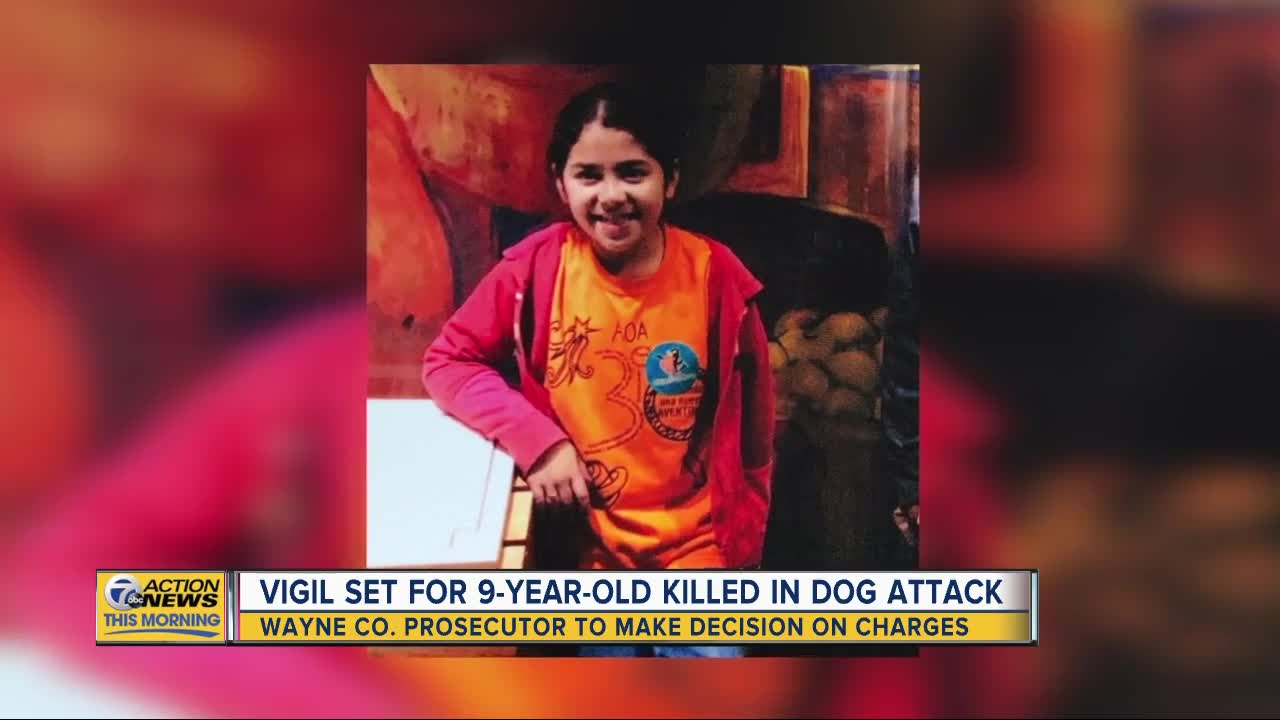 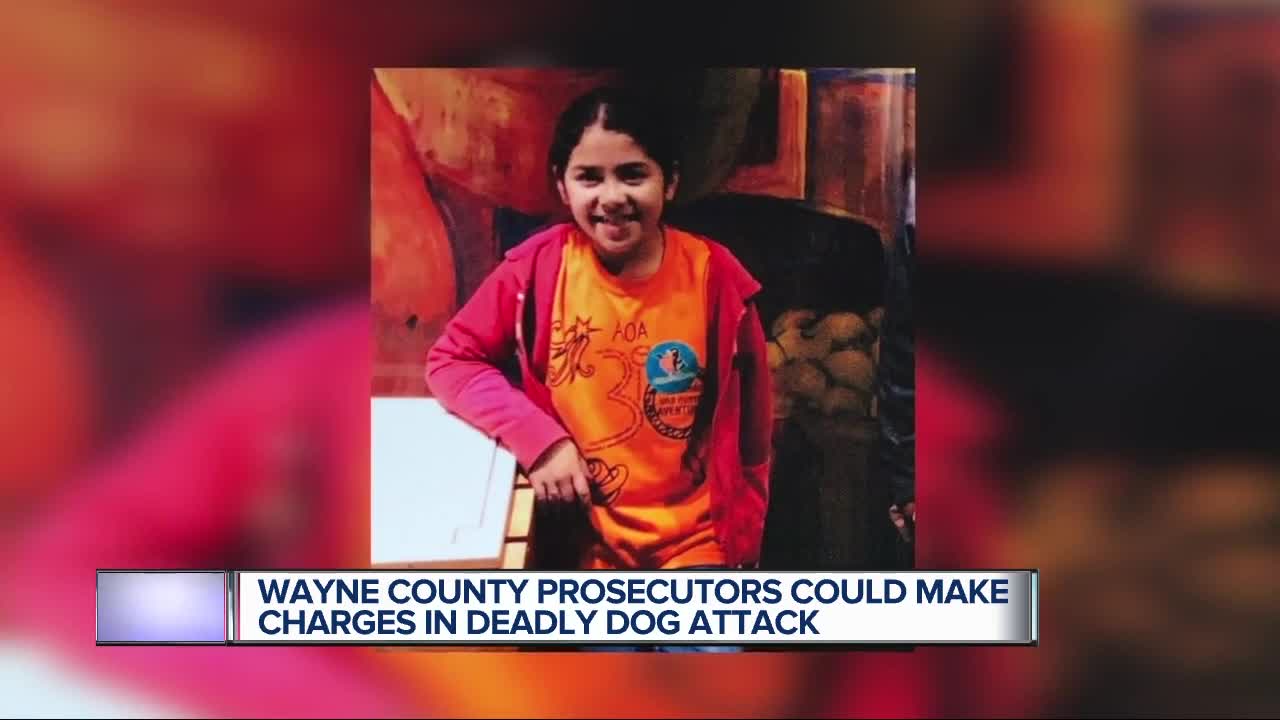 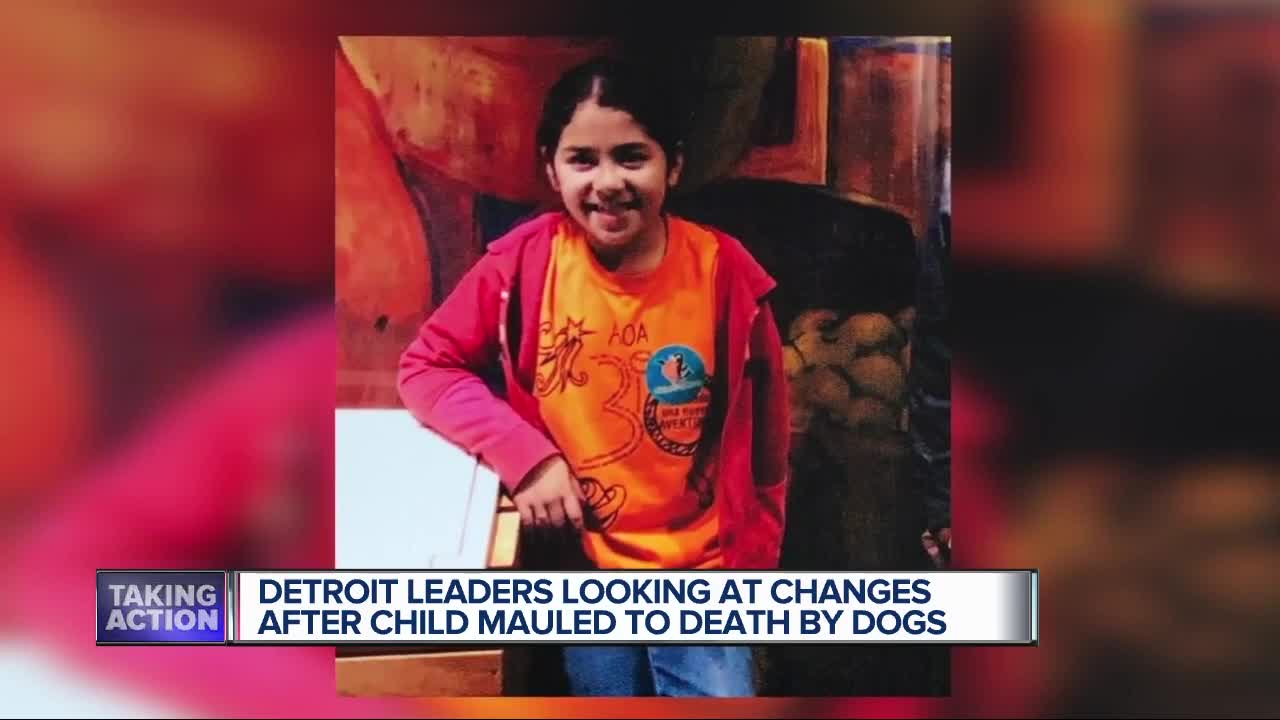 DETROIT (WXYZ) — As prosecutors prepare to make a decision on charging the owner of the dogs that killed nine-year-old Emma Hernandez, the mother of the 33-year-old dog owner said her family extends their heartfelt condolences to Emma's family, and then she said people have to realize that the dogs killed the girl, not her son.

"Contain your animals. If not, you will be held accountable," said Detroit Police Chief James Craig.

Many people are urging the city to increase funding at Detroit Animal Care & Control where they currently have ten full time officers who take to the street, responding to complaints.

Animal control falls under the supervision of the city's health department, and a spokesperson said they are training nine more officers and expect them to be on the street by October. They work in teams of two.

Prior to the vicious dog attack that took Emma's life Monday, animal control had only received one prior complaint about the man's dogs which are not licensed.

In March 2018, an animal control officer said he went to the man's house on Central Avenue near Kirkwood in southwest Detroit on a report of two dogs outside of their yard.

There were no loose dogs when they arrived and the officer said he left a notice of dog laws on the door and didn't get another complaint until Monday night after Emma was killed.

One of Emma's relatives said Emma's father recently told the owner of the dogs that he needed to do something about his flimsy fence.

This afternoon, as Action News was leaving the neighborhood, a woman came up to our news truck and said a dog was running loose a couple blocks away from where Emma was mauled to death. Our crew called a city official who said an animal control truck was on the way.

Animal control operates seven days a week but not 24 hours a day.