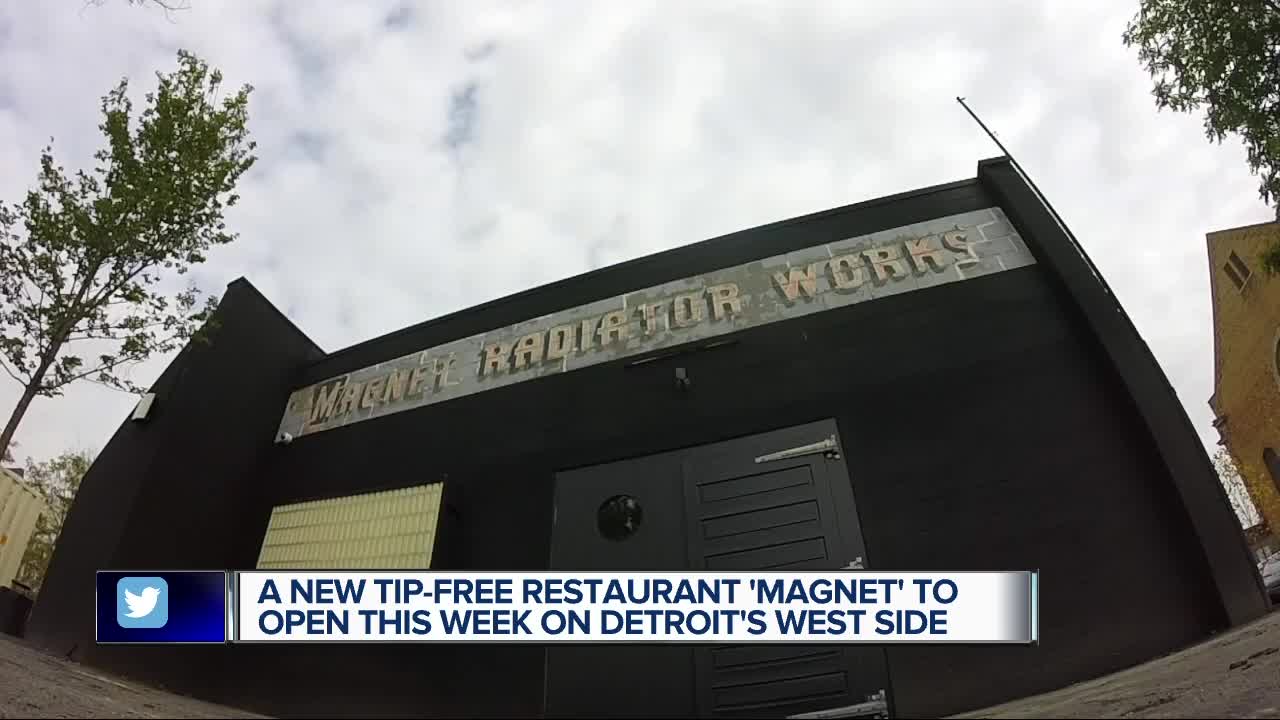 There is a trend that’s slowly gaining popularity at restaurants across the country. It’s a “no-tipping” policy. 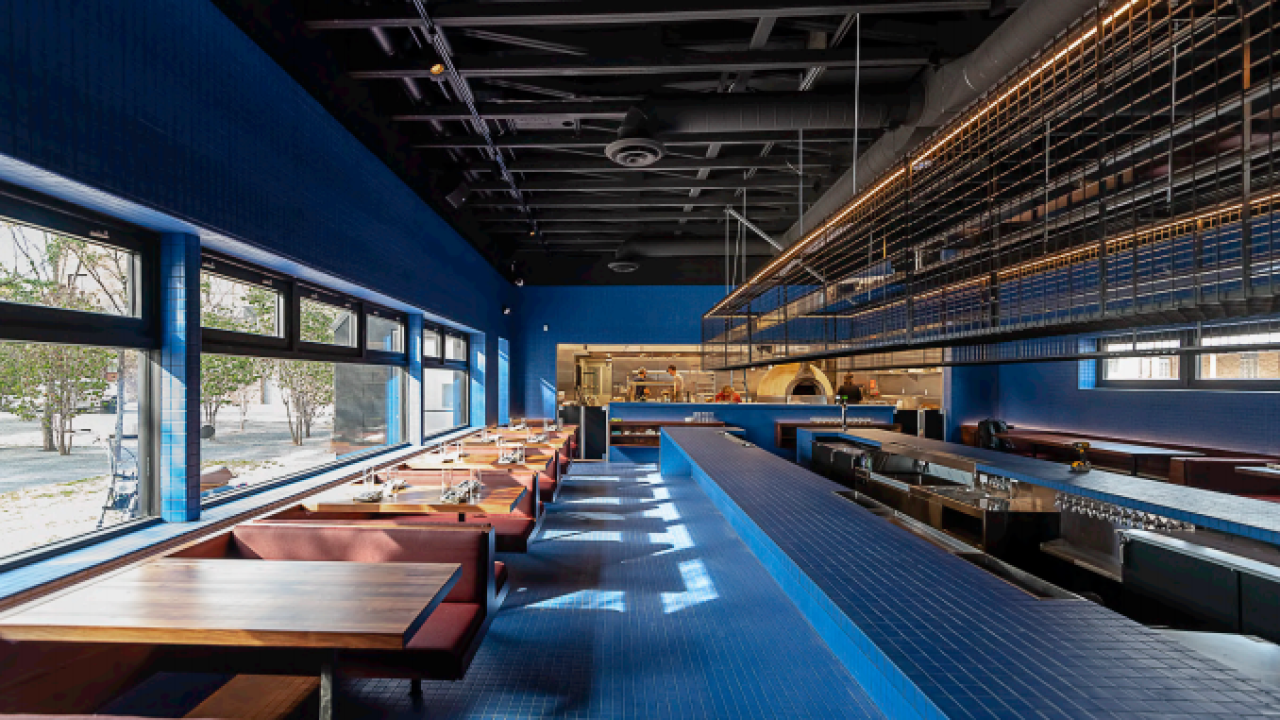 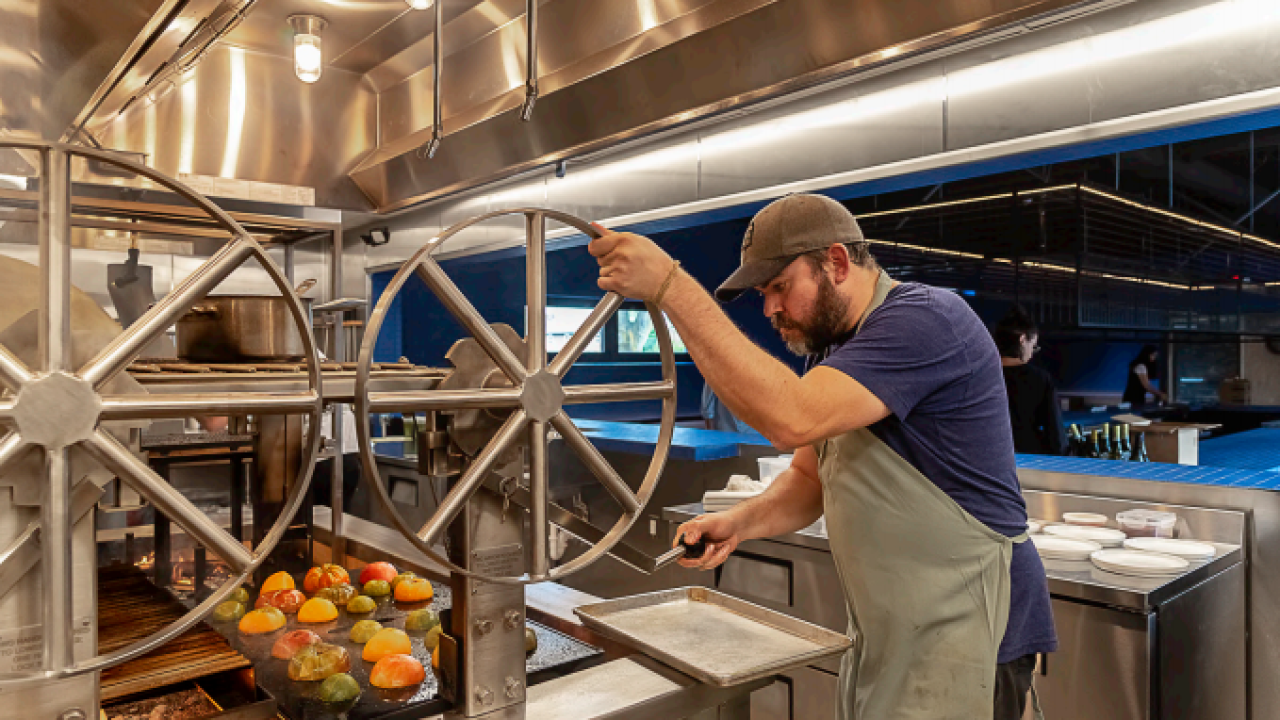 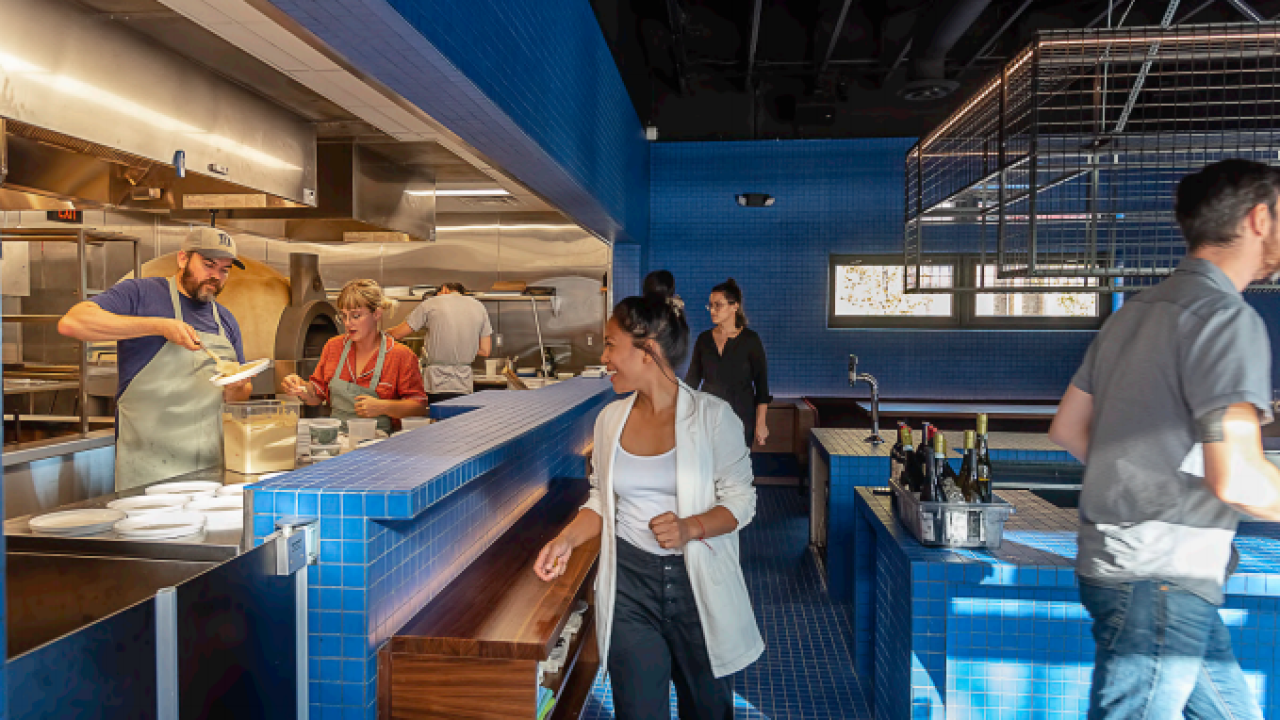 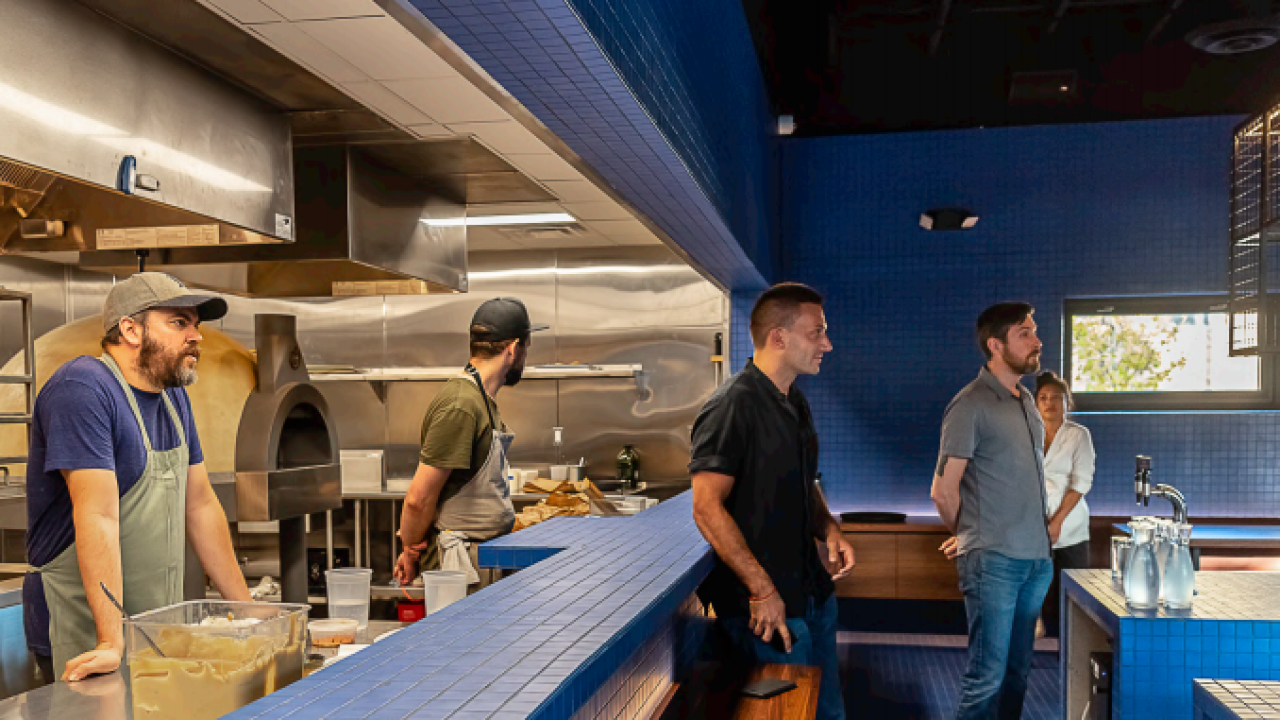 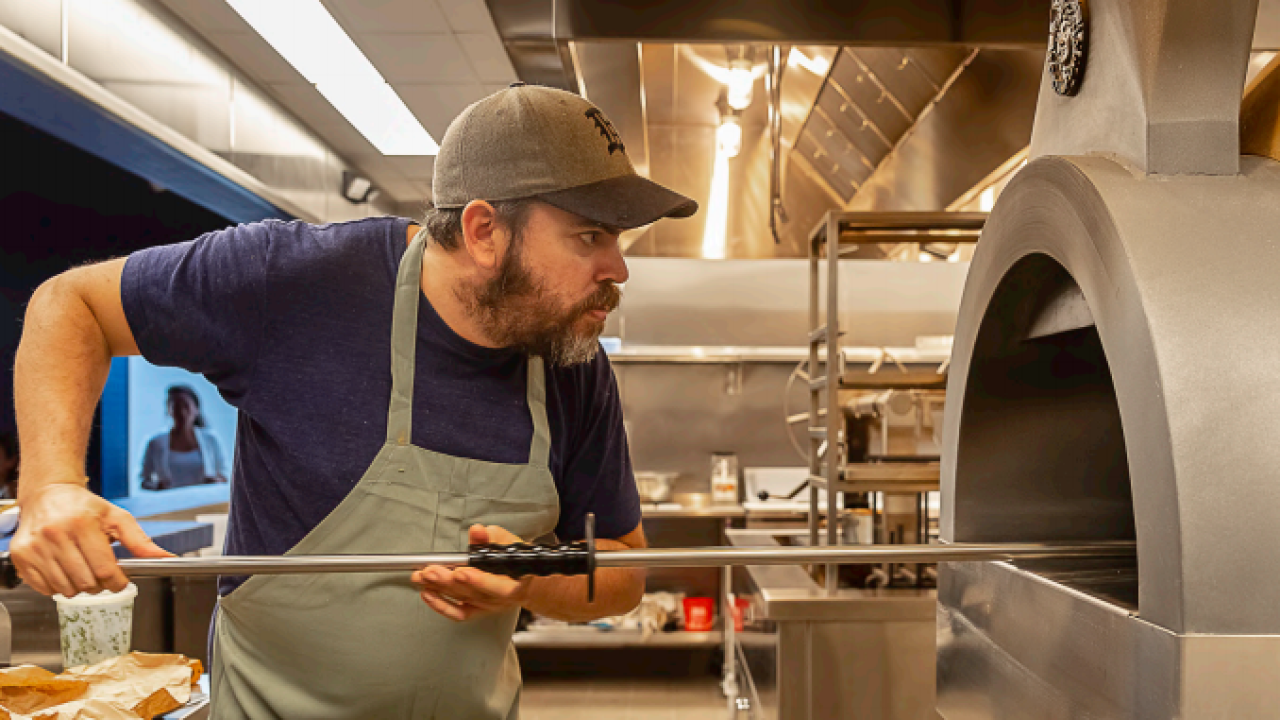 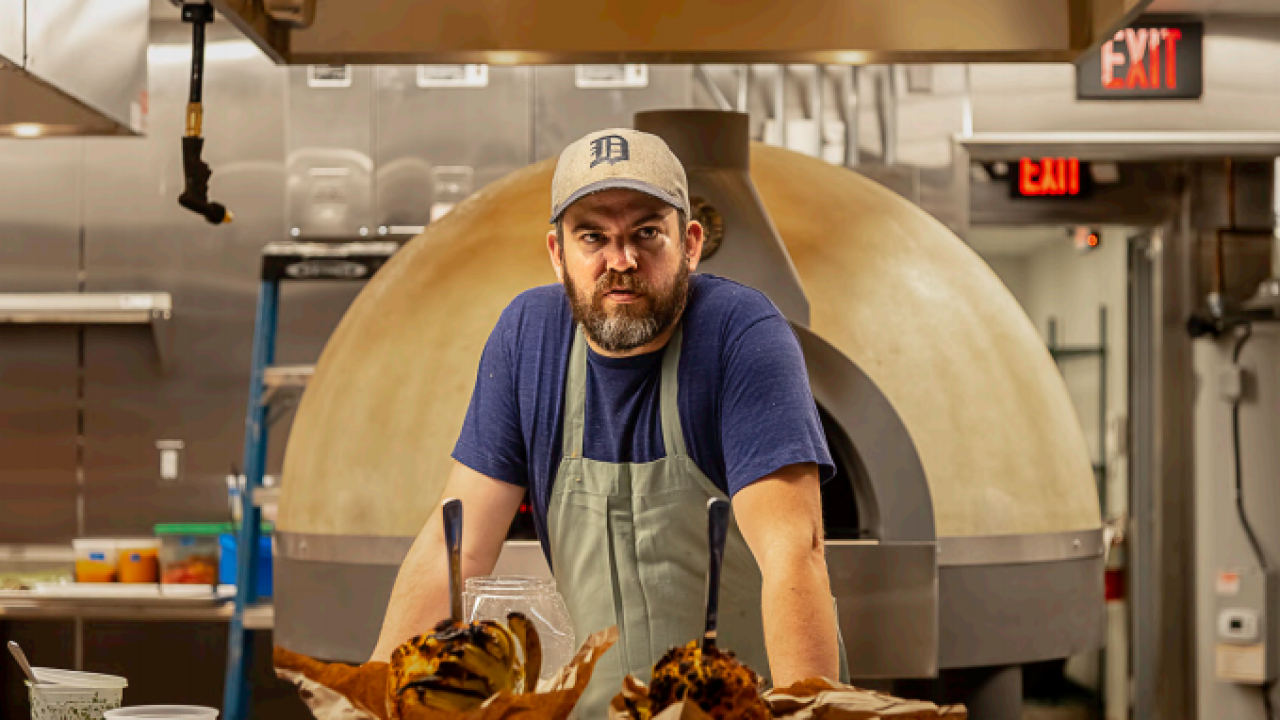 DETROIT (WXYZ) — There is a trend that’s slowly gaining popularity at restaurants across the country. It’s a “no-tipping” policy. That means no more math at your meal!

“If it’s busy they make money, if it’s not they don’t,” said Co-owner and Chef Brad Greenhill.

That instability is one of the reasons he wants to do away with a tipping system for the waitstaff at his new restaurant.

For diners, that means not trying to figure out what’s 15% or 20% of your bill and no service charge. For servers, it means you’re getting paid the same, regardless of the number of tables you wait on.

“It’s less about the reward and you’ll get more rewards through us as a company,” Chef Brad said.

“It’s unheard of in (the) restaurant world but that’s expected at almost any other job you have,” Chef Brad said.

Something else unheard of, Magnet will offer every employee at least $15 an hour. However, they need everyone on board to make this a successful system.

“It requires our staff to buy in but also the public,” Chef Brad said.

Prices on the menu will reflect the new system but diners might not notice.

Chef Brad also owns Takoi restaurant in Corktown and plans to start the no-tipping policy there in January.

“Changes the mentality for people when they don’t have to work for tips,” he said.

Chef Brad says he supports this movement because he wants his employees to be successful and knows the struggle since he worked his way up.

“I would’ve liked to have had for myself,” Chef Brad said.

Magnet is a wood-fire cooking spot that is 75% vegan. Chef Brad is hoping the tip-free policy will be the perfect ingredient for a successful restaurant..

“The thing is if it doesn’t work we can always goes back," he added.