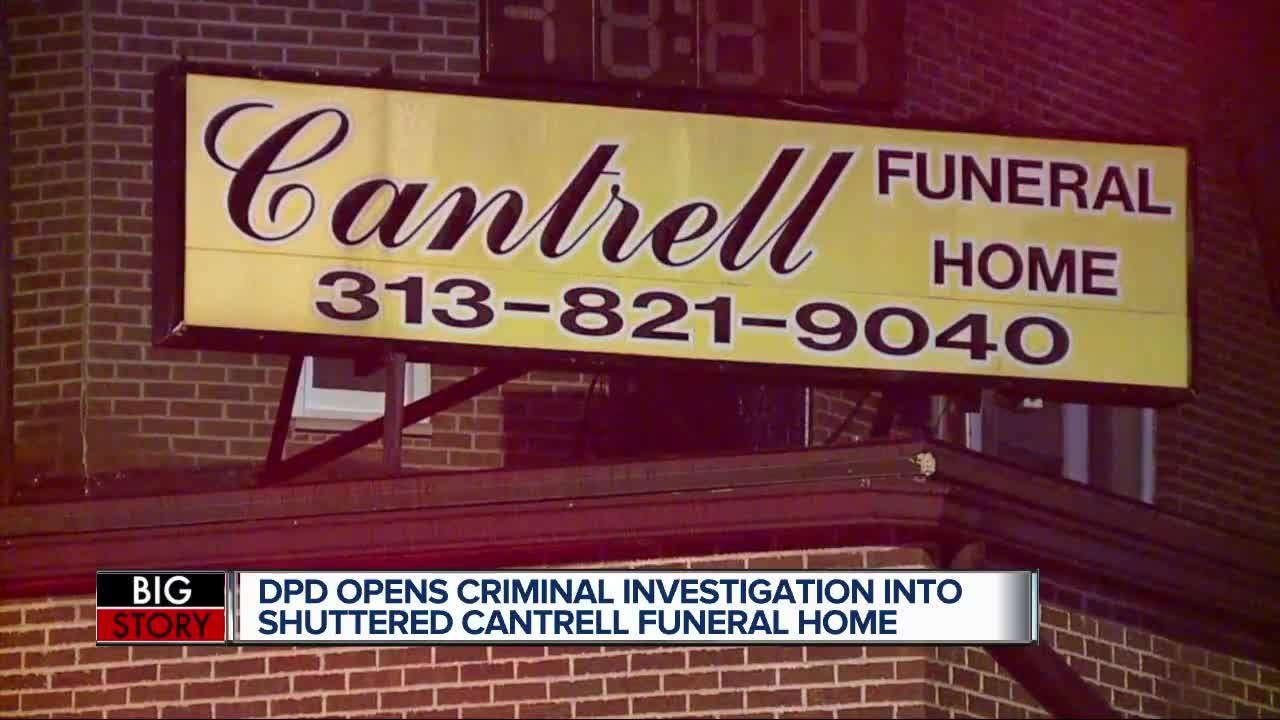 Detroit police have opened a criminal investigation into Cantrell Funeral Home after the bodies of 10 fetuses and one full-term baby were found in the ceiling of the former funeral home Friday night. It is not clear how long the remains had been there, but the property's current owner, Naveed Syed, said he was told at least one of the bodies had been there since 2009. 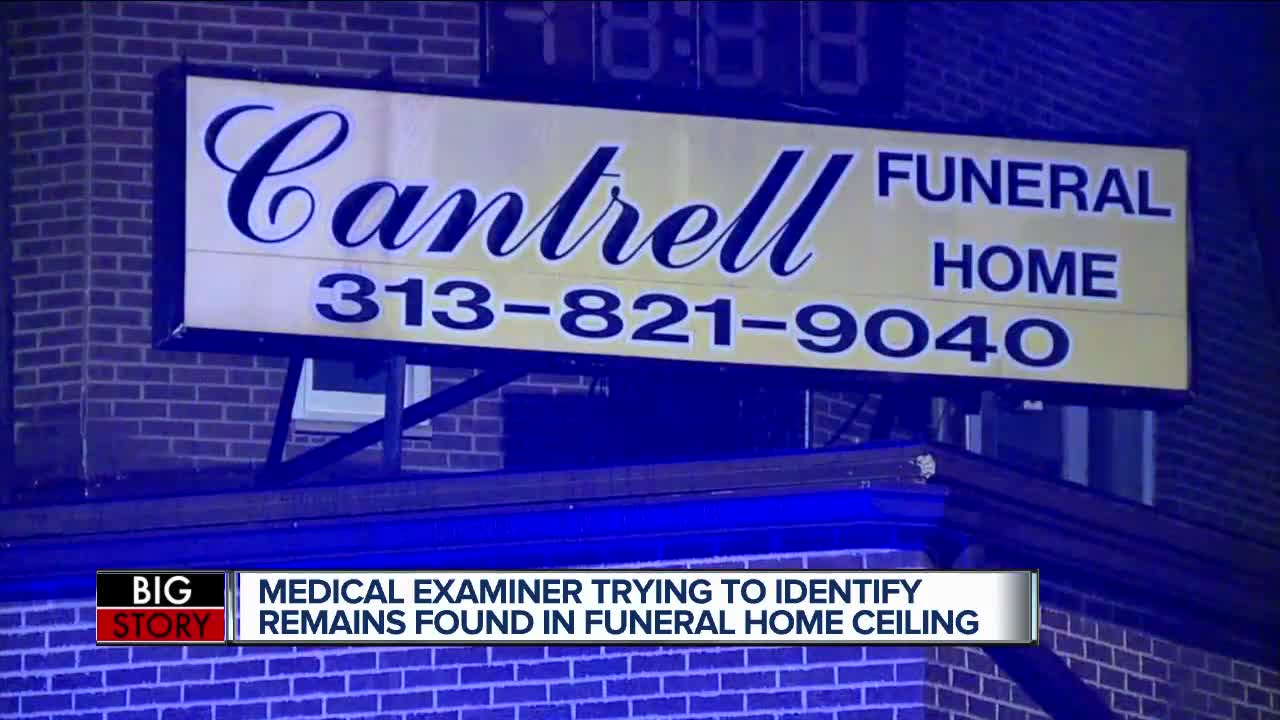 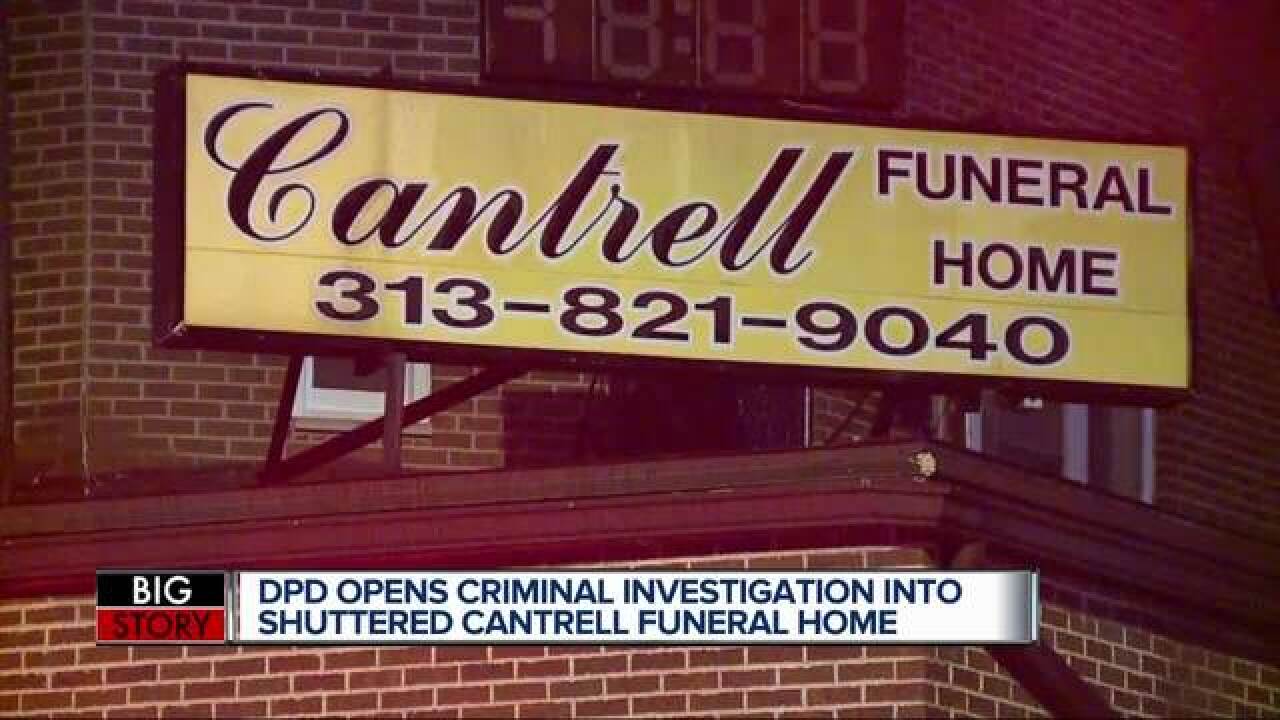 Cantrell Sr. died at the age of 96 in 2016. By then his widow Annetta Cantrell, who was nearly 40 years his junior, had already opened QA Cantrell Funeral Home in Eastpointe with their daughters, perhaps preparing for their future after the passing of her husband, knowing that the well-known funeral home on Mack Avenue would no longer belong to them.

And the split wasn't a pleasant one.

According to Raymond Cantrell II, when Cantrell Funeral Home in Detroit was signed over to him on May 30, 2017, he was saddled with unpaid property taxes, unpaid vendors, and a funeral home in poor condition.

By April 2018, state inspectors had come in and shut the funeral home down after they found "deplorable, unsanitary conditions and other violations" that included decomposing bodies and "Improper storage of embalmed bodies," according to a press release from the state's Department of Licensing and Regulatory Affairs (LARA).

Cantrell II would never reopen his late father's funeral home. And the county then foreclosed on the property due to back taxes.

Then Friday, acting on information contained in an anonymous letter, state inspectors went back to the property, now being renovated by its new owner Naveed Syed, into a community center.

Following the details contained in the anonymous letter, inspectors were led to an area in a false ceiling where they discovered the bodies of 11 babies, two of them located in a casket together and nine tiny bodies wrapped in plastic inside a box.

Cantrell II said he was appalled when he heard about the bodies of the babies hidden inside the funeral home he owned for about a year.

Cantrell II said he tried to correct all of the things that were wrong, calling the discovery "unconscionable" and a "gross injustice" that reflects on his parents' business and him.

Detroit Police are now investigating to find out who is responsible for hiding and leaving the bodies of the babies.

One baby may have died around October of 2017, according to Chief Craig.

Syed told 7 Action News, "According to the detective, one of the bodies was here since 2009."