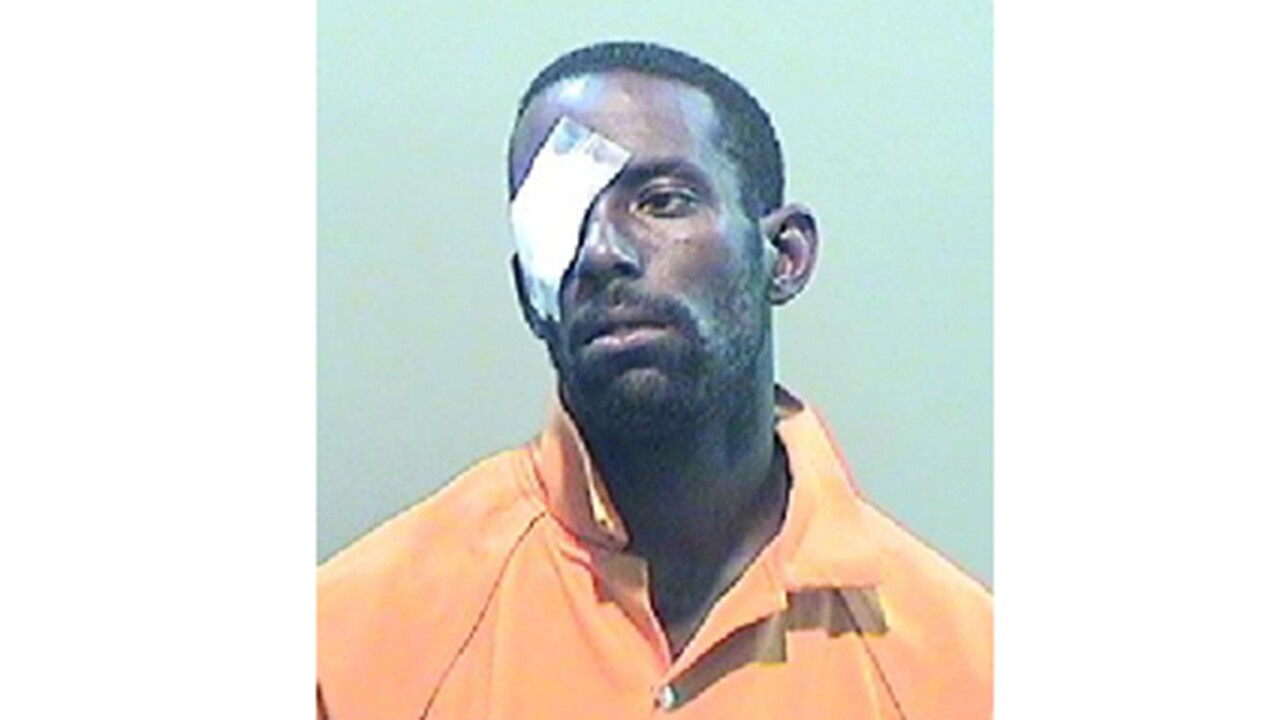 The body of the 57-year-old woman was found by a homeless man inside of a vacant house on Winthrop in February 2018.

The homeless man was charged with First Degree Murder in Nelson's case, but the charges against him were later dropped.

There has not been another arrest in the case, but sources tell 7 Action News that Martin's DNA links him to Nelson's case.

Right now, Martin has only been charged with the rape and attempted murder of a woman in his grandparents' home on Detroit's east side. But Detroit Police suspect him in the homicide of 52-year-old Nancy Harrison, 53-year-old Travesene Ellis, and 55-year-old Tammy Jones.

Monday afternoon, when asked about Nelson's case, Detroit Police only said that they are actively investigating any bodies found, especially those found in vacant houses.

However, they also said the Wayne County Prosecutors Office is reviewing these latest development.

Stay with 7 Action News for the latest in the cases.